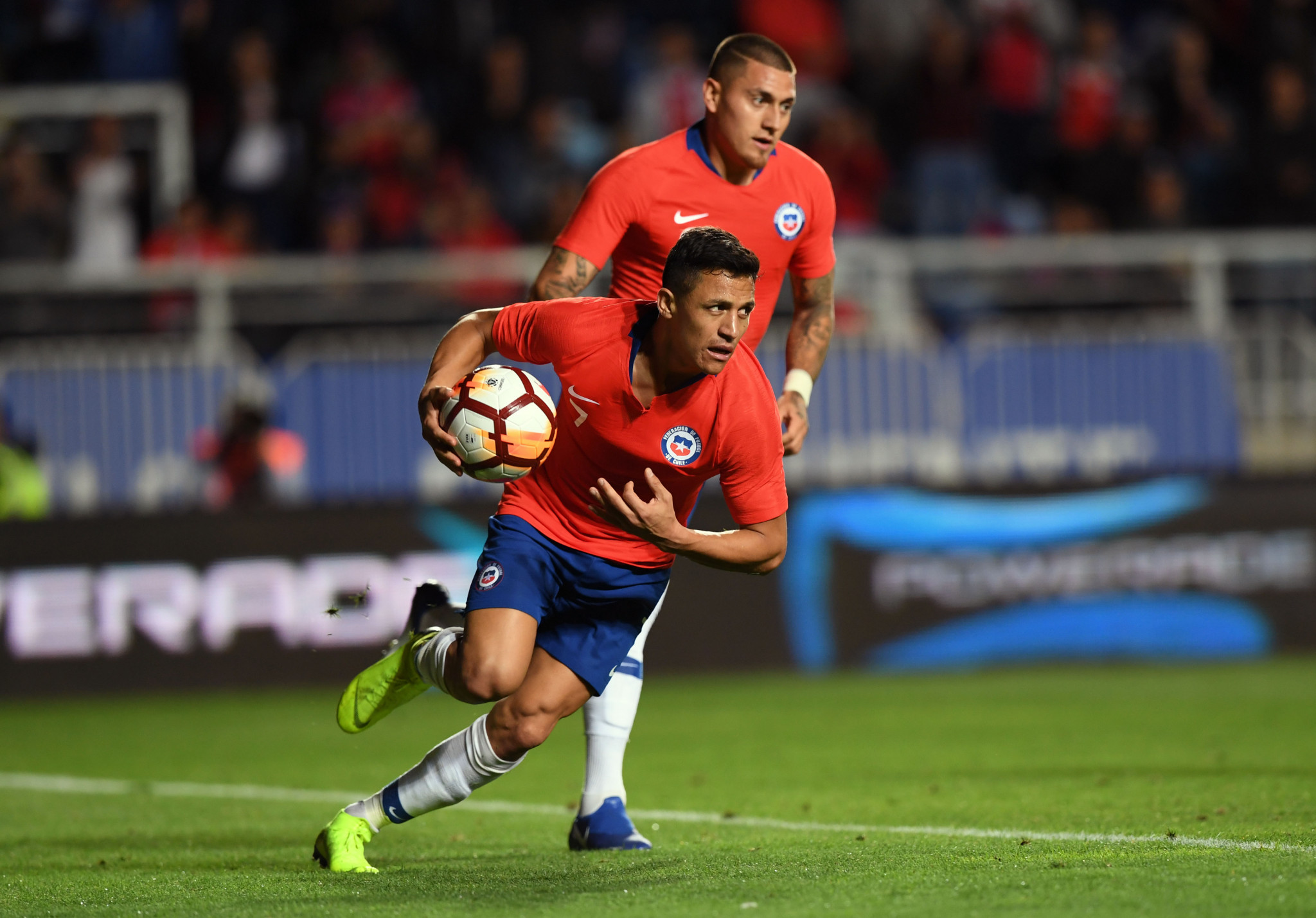 Chile has joined Argentina, Paraguay and Uruguay in their joint South American bid to host the 2030 FIFA World Cup.

Argentina and Uruguay launched a joint bid in early 2017 and Paraguay joined in September of that year.

Chile's President, Sebastián Piñera, has now announced in a tweet that his country will join the bid.

The tournament will mark 100 years since the first World Cup in 1930, which Uruguay hosted and won.

They won the tournament again in 1950 when it was staged in Brazil.

Argentina triumphed in the World Cup they hosted in 1978, lifting it again in Mexico in 1986.

Chile have not won a World Cup but hosted it in 1962, finishing third.

Paraguay have never hosted or won the competition.

The South American quartet will face competition from a number of other joint bids.

The English Football Association has declared its intention to explore the possibility of a bid with Northern Ireland, Scotland and Wales.

Bulgaria, Greece, Serbia and Romania have discussed jointly hosting the tournament, while Spain, Morocco and Portugal are considering launching an intercontinental bid.

The South American bid was recently rocked when the second leg of the Copa Libertadores final in Buenos Aires was postponed and moved to Madrid.

Fan violence caused the postponement, with fans attacking the Boca Juniors bus and injuring members of the team.

A decision on which country will host the competition is expected to be made by FIFA in either 2022 or 2023.