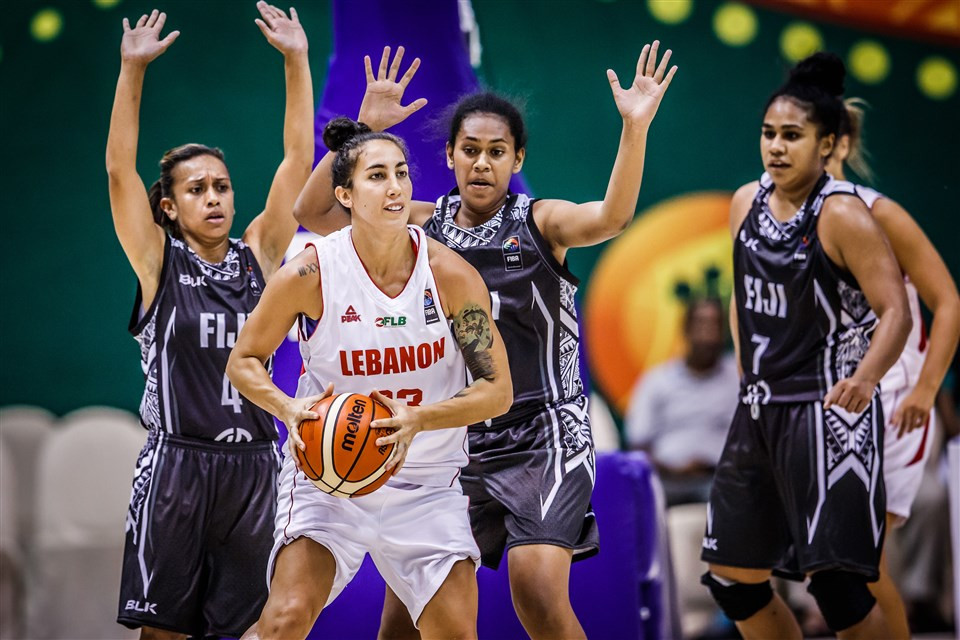 Basketball Fiji have announced their training pools for the Pacific Games in Samoa in July.

The list was announced by Basketball Fiji through a Facebook post, which also named Saula Koroi and Laisiasa Puamau as the coaches for the men and women's teams respectively.

The training pool consists of 30 women and 40 men.

Both coaches have had previous experience with the national team at the Pacific Games.

Paumau led the women's team to gold at the 2015 Pacific Games in Papua New Guinea and will have former team member Dale Wise as her assistant coach.

Koroi coached the men's team to a silver medal in 2015, losing 78-61 to Guam in the final in Port Moresby, and will have the captain at the time, Frank Saketa, as his assistant coach.

"We intend for both the men's and women's to win the gold medal and qualify for the next International Basketball Federation (FIBA) Asia Cup Qualifiers," said Puamau.

The Pacific Games, scheduled to take place between July 7 and 20, are set to act as the region's official qualifier for the FIBA Asia Continental Cup qualification round.

"The Pacific Games has always been the milestone event for Fiji," Puamau added.

"With the introduction of the Melanesian Cup and the Games recognized by FIBA as a regional qualifying event, we anticipate the competition to be very competitive in our endeavors towards winning and securing a spot to the FIBA Asia Cup Pre qualifiers."

The women will be defending the title in Apia they won at Port Moresby 2015.

They beat American Samoa 75-61 in the gold medal match.