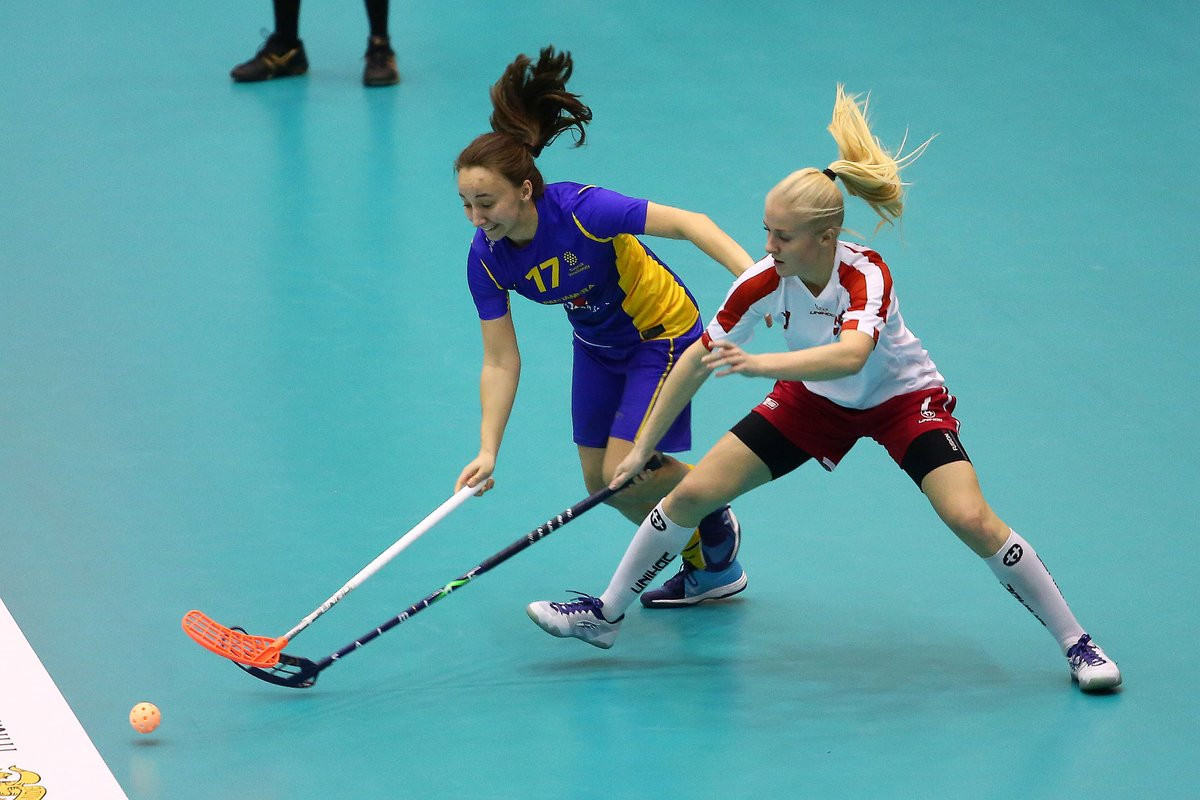 The four groups for this year's International Floorball Federation (IFF) Women's World Championships in Switzerland have been drawn.

This year's Women's World Floorball Championships is due to take place in the Swiss city of Neuchâtel from December 7 to 15.

The 16 teams competing have now been divided into four groups, decided according to their ranking and a ballot draw.

Hosts Switzerland have been drawn alongside Finland in Group A, who topped their European qualifying group.

They are joined by Germany and Poland.

Defending champions Sweden, also winners of their qualifying group, are in Group B with Czech Republic, Latvia and Slovakia.

Norway, Denmark, Estonia and Japan will compete in Group C.

The sole qualifiers from the Americas qualification round, the United States, will play against the the winners of the Asia Oceania qualifiers, Australia.

They will be joined in Group D by Singapore and Thailand.

The group matches will be played in both the Patinoires du Littoral and La Riveraine in Neuchâtel.

Each team will play each other once, with the two best teams from Group A and B qualifying directly for the quarter-final.

Teams placed third and fourth in Group A and B and first and second in Group C and D progress to a playoff round.