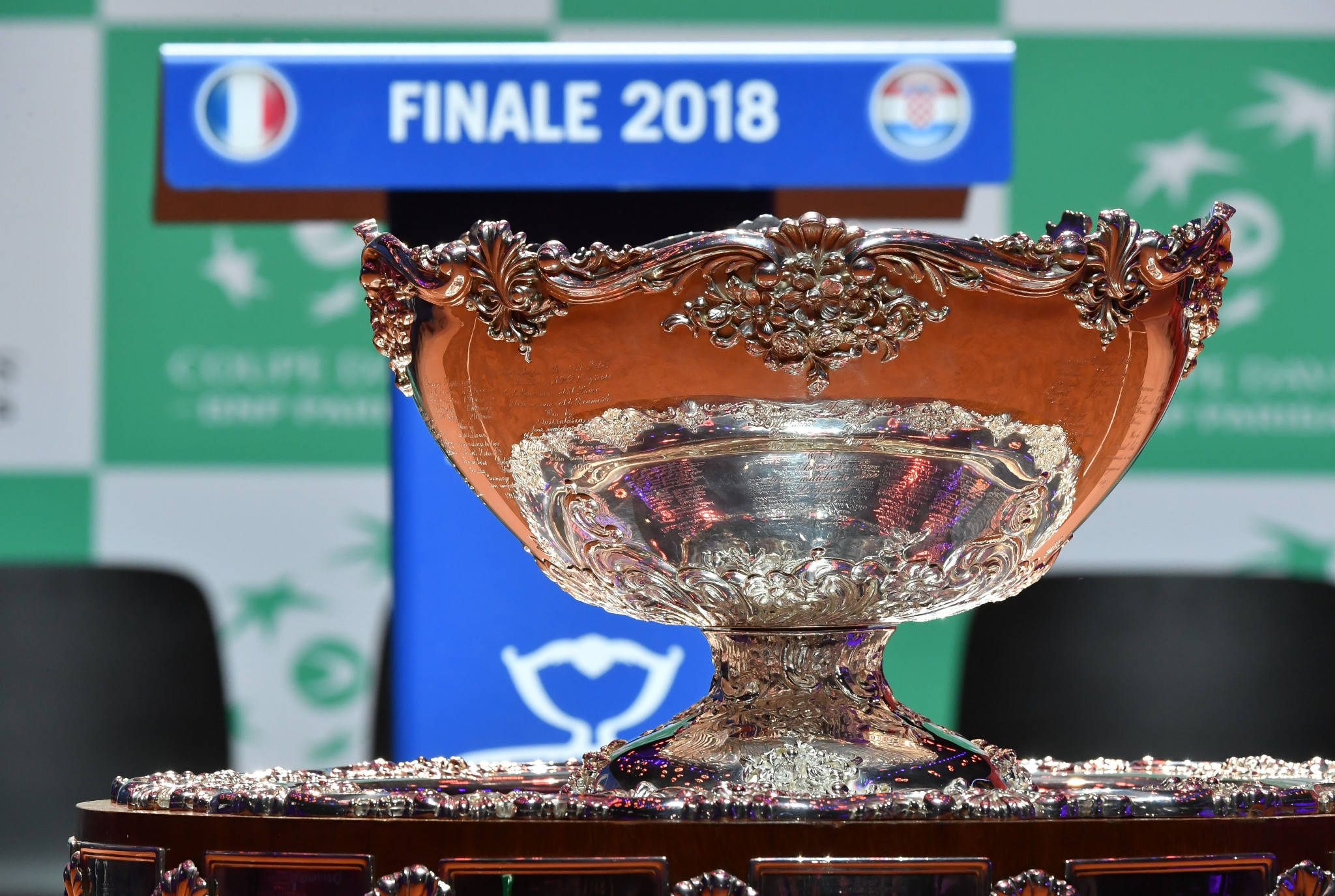 Defending champions Croatia have been drawn alongside Russia and hosts Spain for the 2019 Davis Cup Finals in Madrid.

The International Tennis Federation (ITF) and Davis Cup partners Kosmos Tennis carried out the draw at La Real Casa de Correos in Madrid for the first edition of the historic tournament set to be played over one week in one venue.

In all 18 nations split into six groups of three teams will compete at the event dubbed the "World Cup of tennis", due to take place from November 18 to 24.

Croatia, winners of the tournament in 2018 during the old format which saw action take place periodically throughout the season, have been drawn into Group B with Russia and five-time winners Spain.

Top seeds and 2018 runners up France are in Group A with Serbia and Japan, while Argentina, seeded third, are in Group C alongside Germany and Chile.

Group D contains three-time runners up Belgium with six-time winners Australia and Colombia and Group E features the 2015 champions Great Britain with Kazakhstan and The Netherlands.

The final group, Group F, boasts the most successful nation in the competition’s history, the United States, along with the 1976 winners Italy and Canada.

The six group winners, plus the two best second placed teams based on percentage sets, games and points won, will advance into the knockout phase.

"This draw marks another stage of the journey to the Davis Cup Finals where these 18 nations will give their all for their teammates, their country and their fans," ITF President David Haggerty said.

"Now that the teams know their opponents the anticipation can really build to what will be a spectacular event in November."

"We are extremely proud to see how step by step, the Davis Cup Madrid Finals take shape and become, without a doubt, one of the great sporting events of the year," he said.

President of the region of Madrid Angel Garrido also attended the draw and said it will an "an honour" for the city to host the finals.

"In Madrid, we support these big events as well as participation in sport at every level," he said.