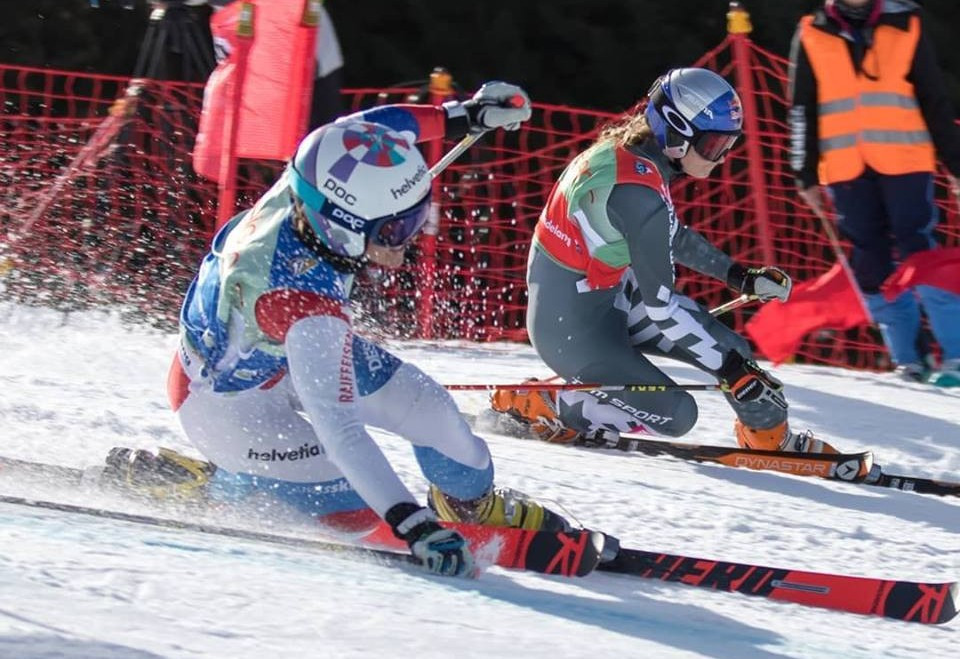 Both skiers were leading the classic discipline standings before today's final race and did what they had to do to keep them at the top.

This gave Wenger-Reymond her fourth win out of four classic races this season and 400 points to lead the standings.

In second was Taylor with 270 points, while Holzmann was third with 235 points.

That brings her to 2⃣9⃣ career FIS World Cup podiums, tying the British record with Jilly Curry... and there's still 2 more races to come in Slovenia over the next 2 days...#GoBeyond pic.twitter.com/LheT5cFeiT

Matter was crowned champion in the men's discipline, but could only finish third in today's race with a time of 1:58.28.

First place went to Bastien Dayer of Switzerland, who recorded a time of 1:57.18, while Norway's Trym Nygaard Loeken was in second with 1:57.77.

The competition at the Slovenian ski resort will continue tomorrow with the team parallel sprint event.

Overall champions will also be crowned at the end of the event.