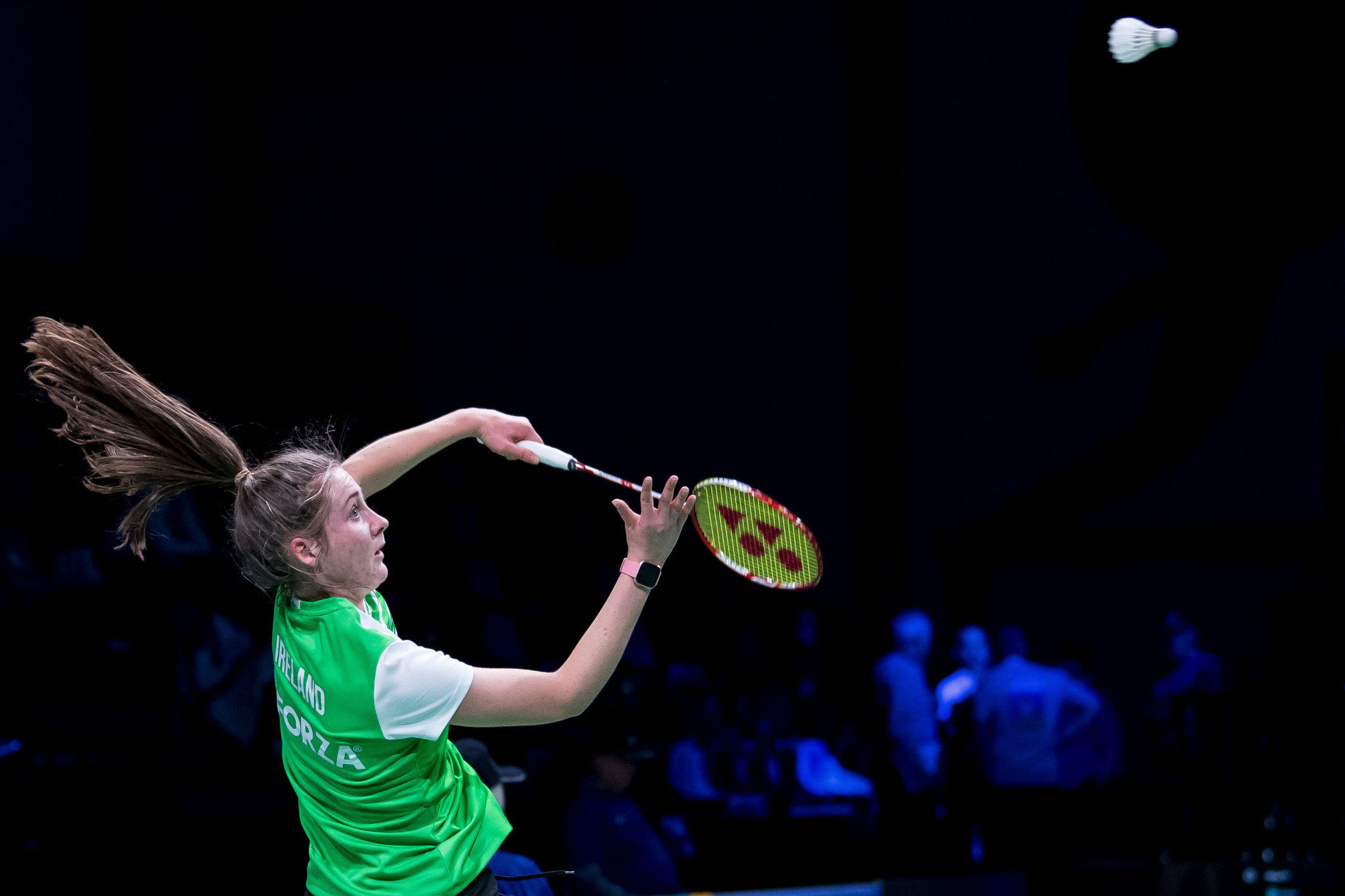 A player review panel designed to improve the experience for badminton players and address concerns they raise has been established by the sport's worldwide governing body.

The Badminton World Federation (BWF) claimed it had set up the new group to "open dialogue on important player issues" with a view to making recommendations on potential improvements.

Athletes' career development opportunities off the court is among the other topics which will be discussed by the player review group, the first of which will be chaired by BWF Council Member and former Athletes' Commission chairperson Emma Mason.

It aims to "provide enhanced support mechanisms for the playing group and develop strategies for improving the athlete experience at badminton events", according to the BWF.

"Our players are the core focus of many of the strategies and activities we implement, so it only makes sense then to be able to initiate a working platform to optimise the needs of the athletes," BWF President Poul-Erik Høyer, also a member of the International Olympic Committee, said.

"They know the sport better than most and as a result of building a healthy relationship with them, we will be able to contribute to the overall development of badminton for future players."

The BWF also confirmed it would stage an Entourage Advisory Meeting to discuss areas relevant to coaches, team officials, support staff and other key stakeholder groups of athletes.

The meeting is expected to focus on topics such as the BWF's existing tournament structures, criticised earlier this year by some of the top players in the women's game.

"It’s great that the BWF sees the contributions of the collective player group and their entourage as a priority as I think this will lead to many positive developments for the sport moving forward," said BWF Athletes' Commission chairman Koen Ridder said.