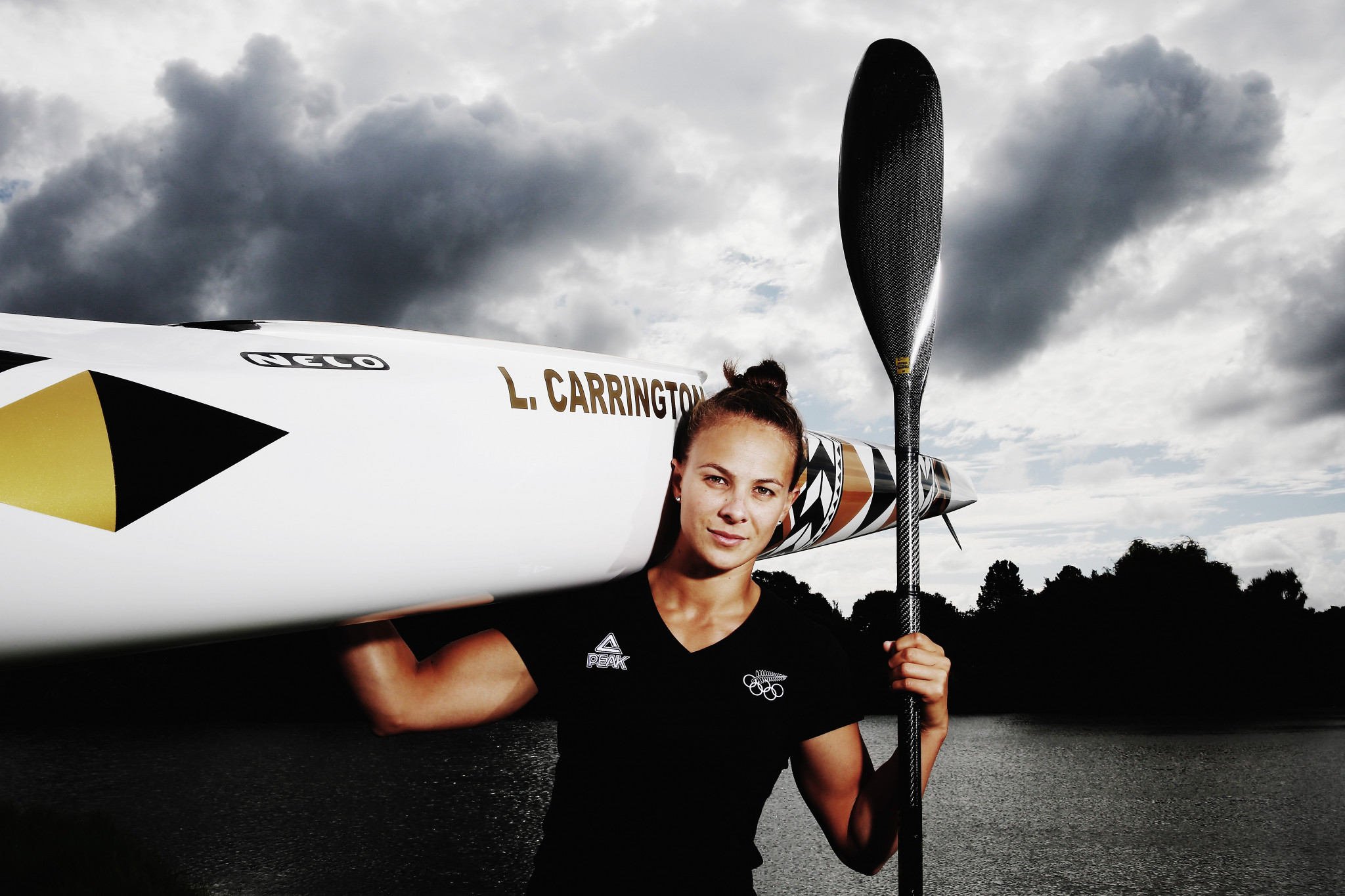 The 29-year-old Kiwi will fight for back to back 500 metres titles on Sunday (February 17) within a world class field that also includes Caitlin Ryan, who set a world best time in Szeged in May, 2019 New Zealand national champion Aimee Fisher and double World Championship silver medallist Kayla Imrie.

In all 322 paddlers from across Oceania have entered the event, which for New Zealand's athletes will also double as their National Championships.

Carrington will also impress in the K1 200m, in which she is a two-time Olympic and six-time world champion.

On the men's side of things in last year's K1 200m final only 0.06 seconds separated the medallists as Karl McMurtie of New Zealand took gold.

Kurtis Imrie who came second and Ashton Reiser who finished third, will both be looking to surpass him this time around.

Like Carrington on the women's side Imrie will also be aiming for back-to-back titles in the men’s K1 500m, while Quaid Thompson will be the one to watch in the longer distances.

He won the K1 1,000m New Zealand national title last year and then came fourth in the World Under-23 Championship final.

Tomorrow the Championships will begin largely with 200m action.