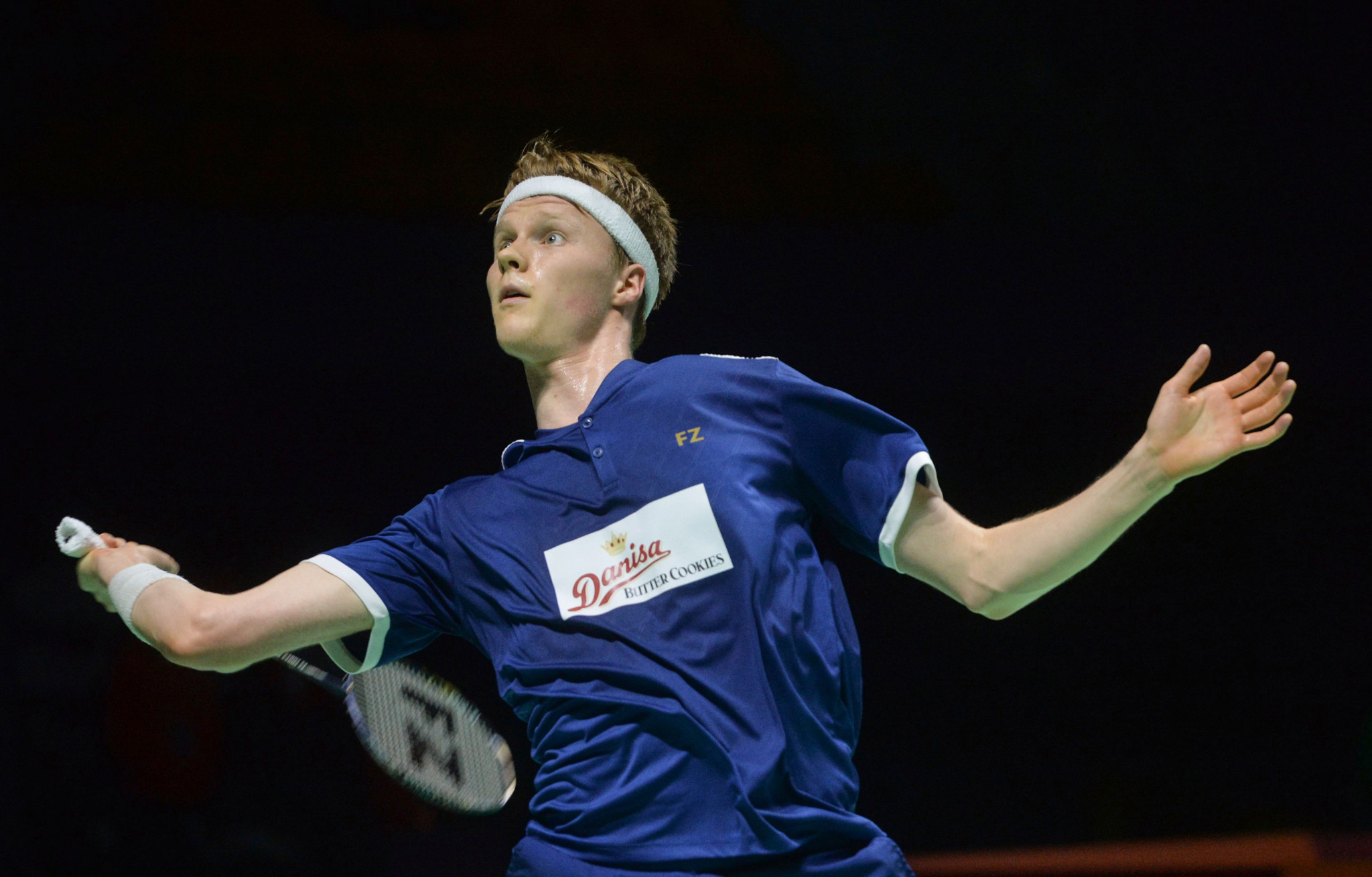 Hosts and defending champions Denmark began the European Mixed Team Badminton Championships with a 4-1 victory over France at Frederiksberg Hallerne.

The Danes won the first three matches to make the victory safe in the best-of-five format, before the French got themselves on the board.

Denmark had the final say, however, to ensure they ended the tournament's first day on a positive note.

Elsewhere in the group, The Netherlands beat Spain 3-2.

In Group Two, 2017 runners-up Russia began with a 3-2 victory over England.

The best two teams in each group will reach the semi-finals.

Tomorrow will see Denmark play The Netherlands in Group One and France meet Spain.

In Group Two, England will lock horns with Ireland as Russia collide with Germany.