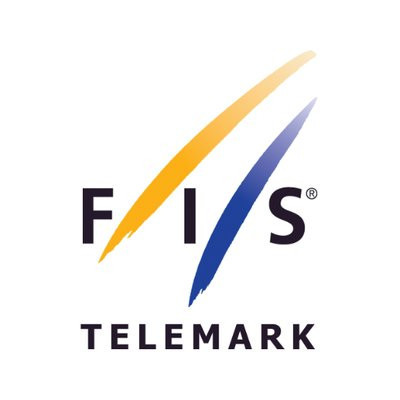 Krvavec in Slovenia will stage the International Ski Federation Telemark World Cup Final from tomorrow, with four days of action planned to end the season.

Competition will begin with classic skiing tomorrow, before a team parallel sprint on Friday (February 15).

Saturday (February 16) will see individual parallel sprint before sprint closes the World Cup and the season on Sunday (February 17).

Overall and discipline winners will be decided in both the men's and women's events in Krvavec, where 100 points are available for a race victory.

Another Swiss skier is third as Bastien Dayer has 546 while France's Phillippe Lau is also in the hunt on 541 in fourth place.

Loeken does not lead any of the individual disciplines, with Matter out in front in the classic and Dayer the sprint leader.

In women's action, Switzerland's Amelie Wenger-Reymond has dominated the season and has one hand on the overall title and all three discipline trophies.

She has 820 points in the overall rankings with Britain's Jasmin Taylor second on 580.

Argeline Tan Bouquet of France is third on 550.

After the World Cup season, the World Championships will be held in Rjukan in Norway in March.