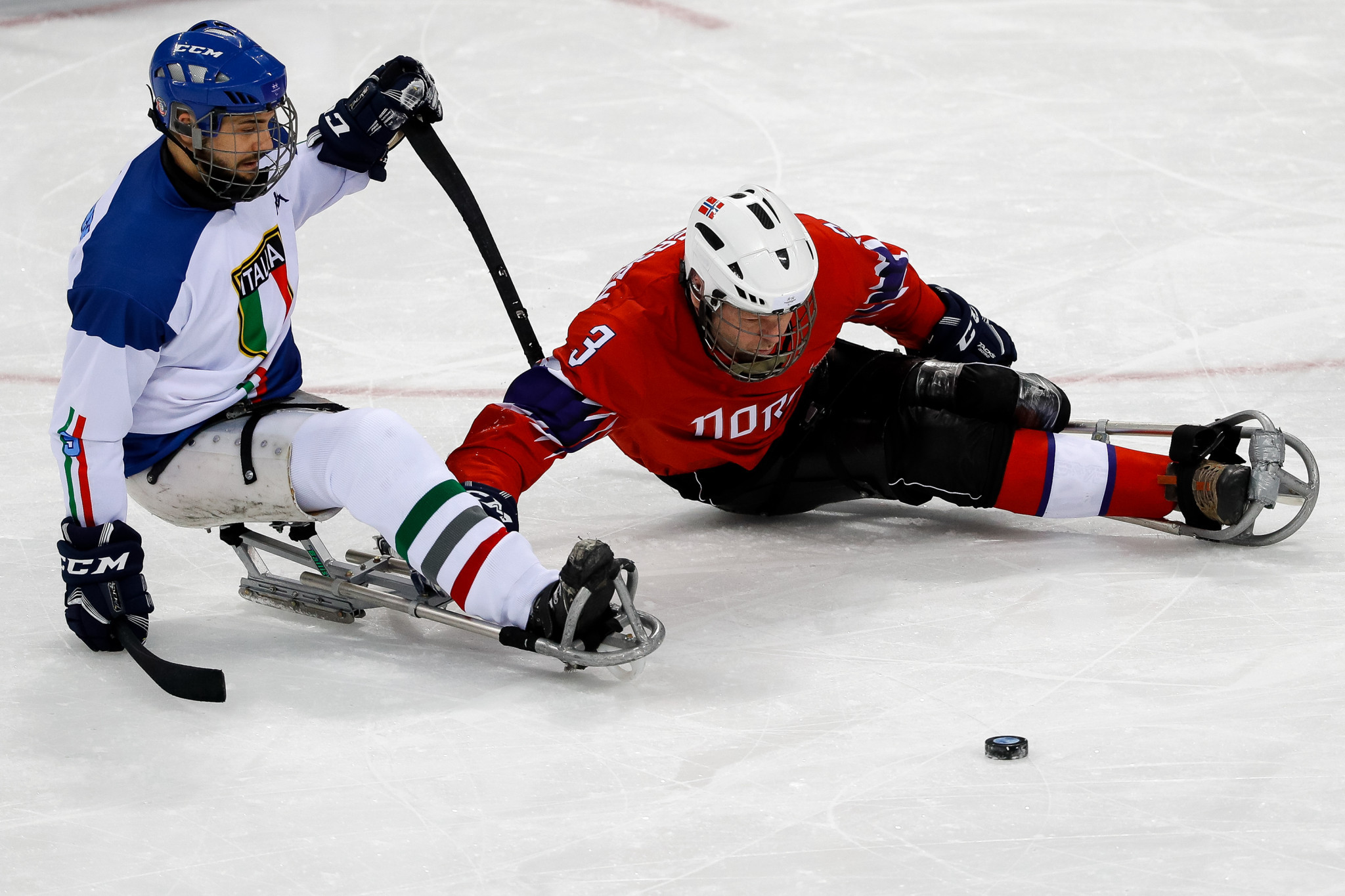 The 31-year-old is the second athlete to be sanctioned for a doping offence at the 2018 Winter Paralympic Games after American Tyler Carron, also a Para ice hockey player, was stripped of his gold medal following a failed drugs test.

A sample provided by Carron, given as part of in-competition urine test after the US had beaten Czech Republic 10-0 in the group stage on March 12, was found to have contained methadone.

Rosa was a mainstay for the Italian team at the Games and was on the team that was thrashed 10-1 by eventual winners the US in the semi-finals.

The defenceman's suspension, which will keep him out of April's World Para Ice Hockey Championship in Ostrava in the Czech Republic, has been backdated to April 27 of last year, the date of notification.

There is no impact on Italy's fourth-place finish in the Para ice hockey competition at Pyeongchang 2018.

Rosa played in all four of Italy's matches during the tournament at the Games in the South Korean resort.

He was part of the team that beat Norway 3-2 in their opener and the side which were heavily beaten 10-0 by Canada.

Rosa also helped Italy record a 2-0 win over Sweden, which guaranteed his team's place in the semi-finals.

It is possible further anti-doping rule violations could be announced as several adverse analytical findings were recorded at the 2018 Winter Paralympics and some cases remain ongoing.