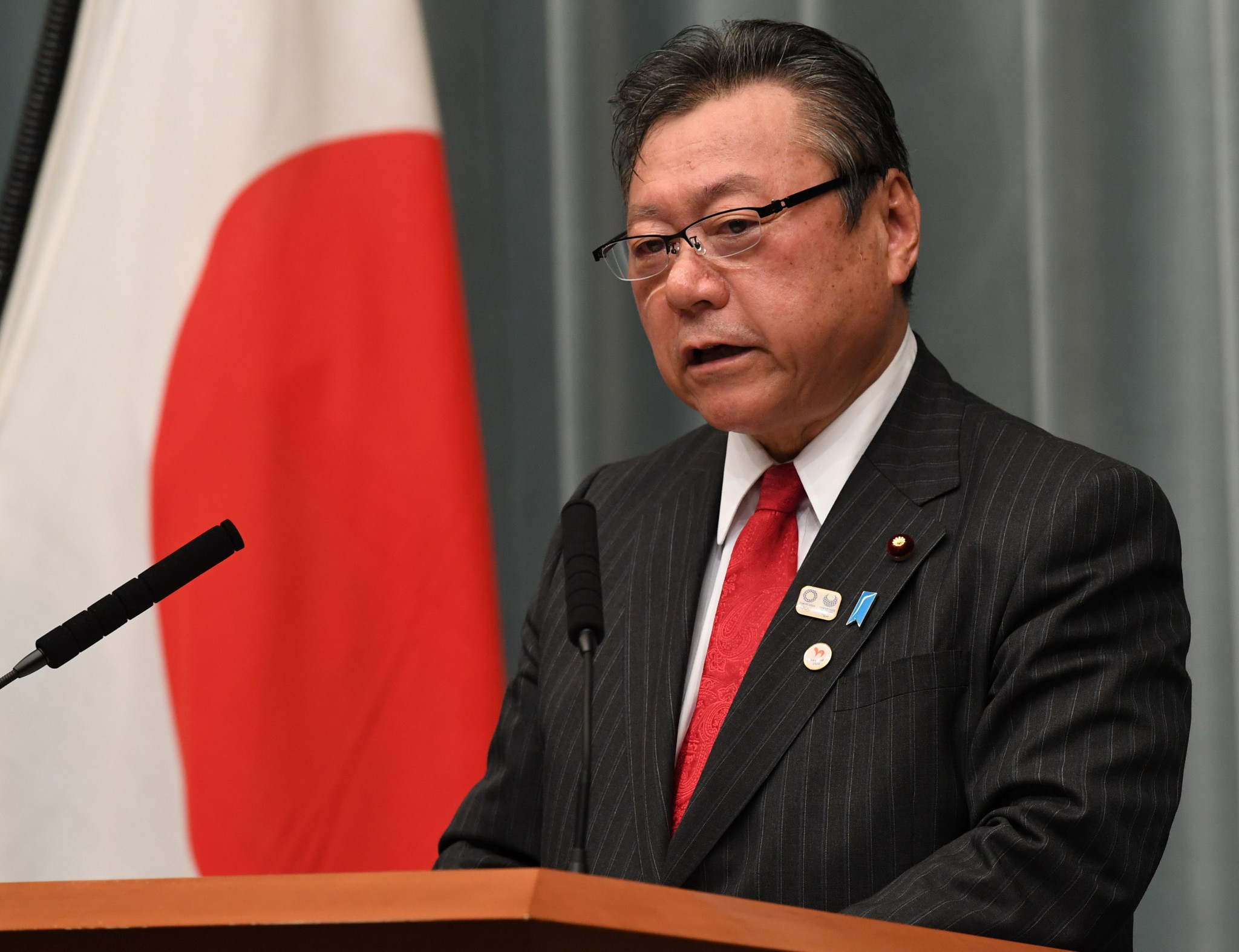 Japan's Olympics Minister Yoshitaka Sakurada has been forced to apologise for making comments he admitted "lacked consideration" after he suggested that the leukaemia diagnosis of the country's star swimmer Rikako Ikee could dampen her team-mates' excitement for Tokyo 2020.

Ikee, who won six gold medals at last year's Asian Games and is seen as the poster girl for Tokyo 2020, revealed yesterday that she has been diagnosed with the illness.

Commenting on the announcement just hours later, Sakurada seemingly placed more of an importance on motivating the Japanese Olympic team at next year's Games than Ikee's well-being.

"She is a potential gold medallist, an athlete in whom we have great expectations," the 69-year-old was reported as saying by Kyodo News.

"When one person leads, she can boost the whole team.

"I am slightly worried that this type of excitement could wane."

Following a backlash from the public and fellow politicians, Sakurada has now sought to explain his comments.

"Her recovery is the most important thing," he told Kyodo News.

"I would like her to focus on her treatment and get better as soon as possible."

Japan's Prime Minister Shinzō Abe has rejected calls for Sakurada's resignation, saying he hopes he will "fulfil his duties".

Sakurada told the Lower House Budget Committee he has no intention to step aside.

Yuichiro Tamaki, leader of the Democratic Party for the People, said Sakurada’s comments were "symbolic of the character" of Abe's administration.

"This is terrible," he was reported as saying by Kyodo News.

"Is this the type of comment that Cabinet members should make?"

It is not the first time Sakurada has attracted unwanted headlines.

Despite being the deputy chief of the Government's cyber-security strategy office, he provoked astonishment in November by admitting he has never used a computer in his professional life, and appeared confused by the concept of a USB drive.

Politicians reacted with bemusement and shock to the admission.

Sakurada was appointed in a Cabinet re-shuffle following Abe's re-election as head of his political party.

He responded that other officials had the necessary experience and that he was confident there would be no problems.

Ikee sought medical treatment after feeling unwell during a three-week training camp in Australia at the start of this month, only to find out that she had leukaemia.

The diagnosis will prevent the world junior 50 metres freestyle, 50m butterfly and 100m butterfly champion from having the opportunity to compete at this year's World Aquatics Championships, which are scheduled to take place in Gwangju in South Korea from July 12 to 28.

Ikee, who swam the fastest time in the world in the 100m butterfly in 2018, has decided to withdraw from Japan's swimming trials this year to focus on her treatment.

She was named the "Most Valuable Player" of the 2018 Asian Games at a ceremony in Jakarta on the final day of the event, becoming the first women to win the award.