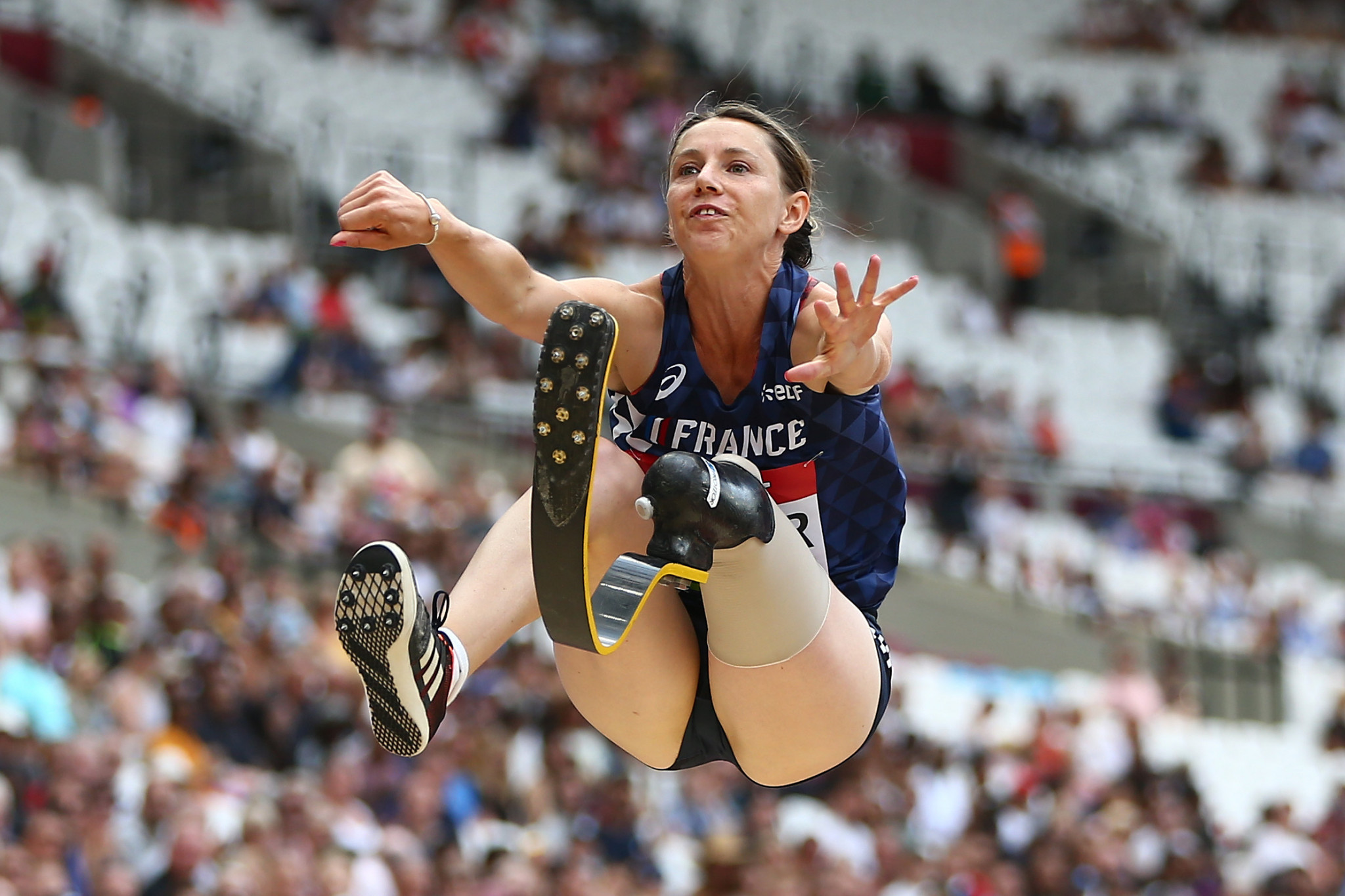 France has marked 2,024 days to go until their home Paris 2024 Paralympics by launching a nationwide call for athletes who could represent them at the Games.

The La Relève programme invites people with disabilities to attend detection days across the country to see if they have what it takes to compete on the international stage.

Launched by the French Paralympic Committee (CPSF), the initiative hopes to improve the nation's fortunes on the medals table where they have not appeared in the top 10 since Athens 2004.

Paris 2024 will be the first Paralympics to be held in France with detection days planned in the capital, Vichy, Bordeaux, Montpe'lier and Toulon between March and June.

French Paralympians will attend with the leaders of Para-sport governing bodies also involved.

"In total medals won at the Paralympic Summer Games since 1960, France is ranked sixth among nations," a CPSF statement said.

"The Paralympic Games in Paris 2024 represent a competition of historic opportunities, because France will be represented in number in all the sports on the programme.

"It is still possible to form a future medalist for Paris 2024."

The Paris 2024 Summer Paralympics are due to begin on August 28.

Organising Committee chairman Tony Estanguet was among those to mark the 2,024-day countdown.

"In 2,024 days, France will host, for the first time in its history, the Paralympic Summer Games.

"Let's all go to the rendezvous."

France has already announced plans to build a gym dedicated to disabled sport in Paris before the 2024 Paralympics.