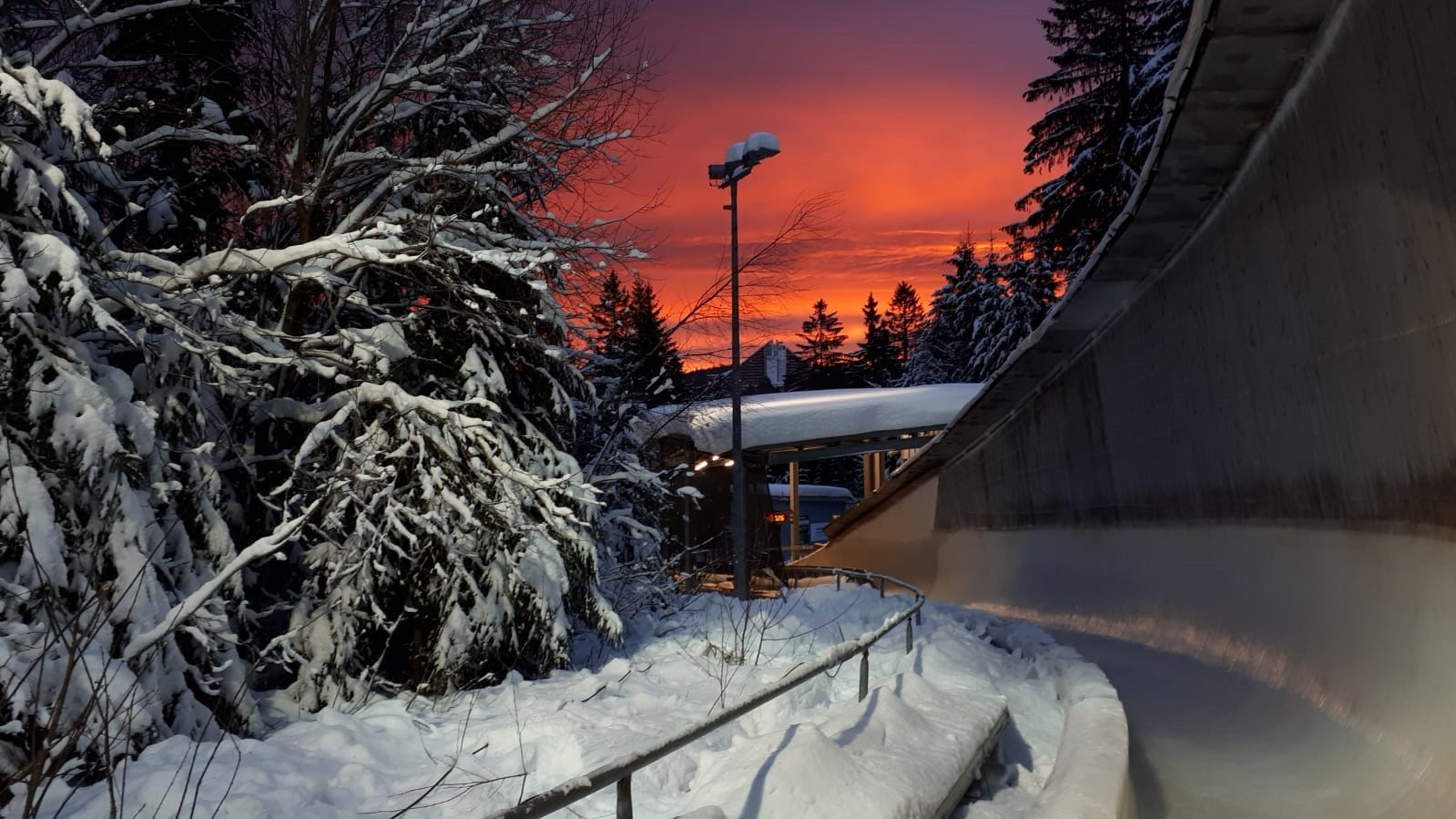 Oberhof has launched a bid to host the 2023 International Luge Federation (FIL) World Championships, the worldwide governing body has announced.

The FIL said the German town has lodged an attempt at securing the hosting rights for the event in four years' time.

The organisation is due to select the venue for the 2023 World Championships at its Congress in Ljubljana in Slovenia in June.

No other candidates have yet been revealed but is likely others could emerge in the months leading up to the FIL Congress.

Oberhof is hoping to hold the World Championships, the FIL's flagship event outside of the Olympic Games, for the fourth time.

Oberhof lost out to Calgary in the race for the 2021 World Championships, while next year's event is scheduled to take place in 2014 Winter Olympic and Paralympic Games host city Sochi.

There will not be a Luge World Championships in 2022 owing to the Olympic and Paralympic Games in Beijing.

The German town staged the European Luge Championships earlier this month and an IBU World Cup in January.