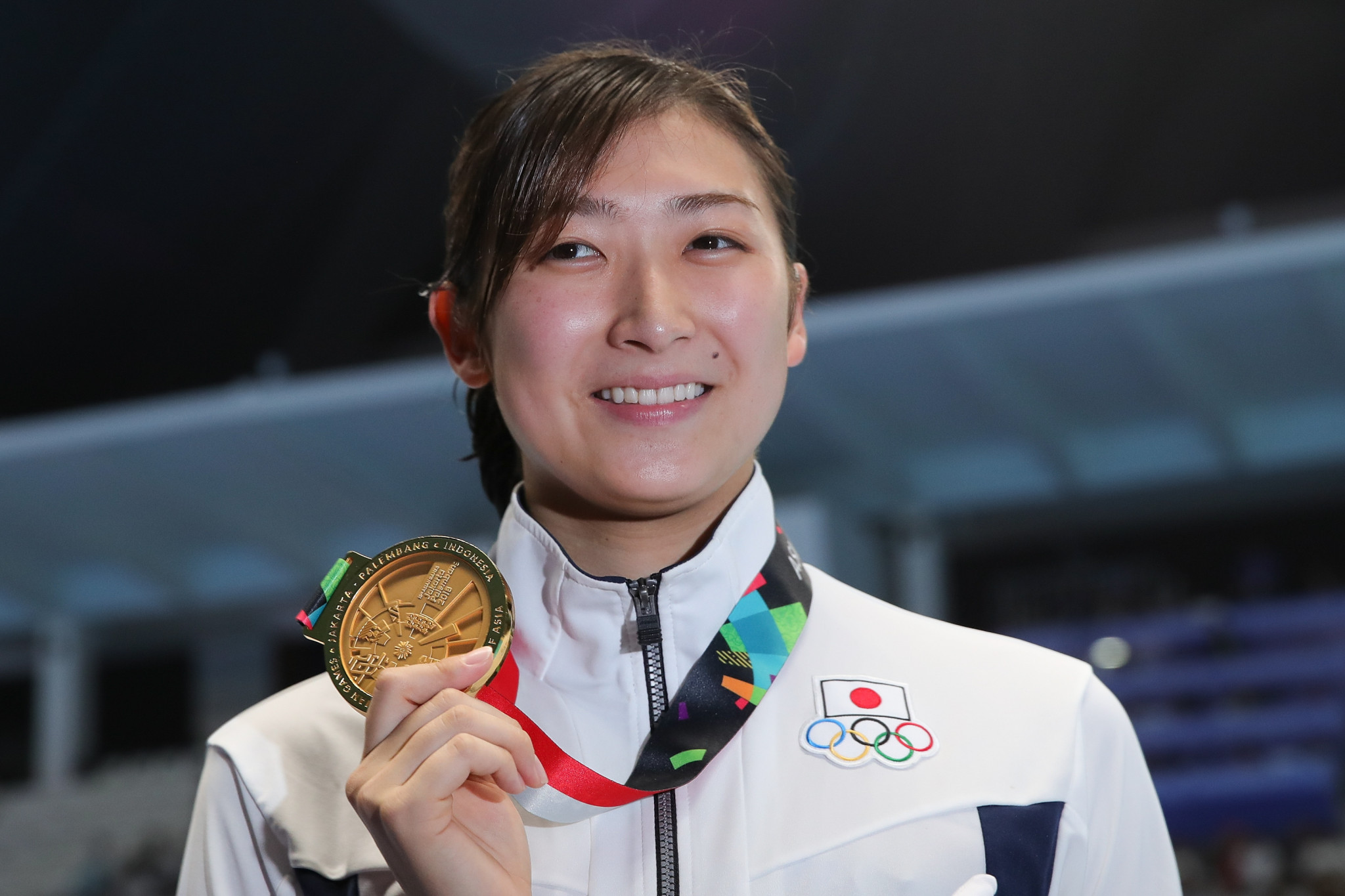 Japanese swimmer Rikako Ikee, who won six gold medals at last year's Asian Games and is seen as the poster girl for the Tokyo 2020 Olympic Games, has revealed that she has been diagnosed with leukaemia.

The 18-year-old was named Japanese Swimmer of the Year last month after her sensational performance at Jakarta Palembang 2018, where she amassed the most gold medals for a female athlete at a single Asian Games.

But she sought medical treatment after feeling unwell during a three-week training camp in Australia at the start of this month, only to find out that she had leukaemia.

"I was feeling ill and urgently came home from Australia, underwent testing and the diagnosis was leukaemia," Ikee wrote on Twitter.

"I can't believe it - it's a confusing situation, but with treatment this is a disease that can be cured."

The diagnosis will prevent the world junior 50 metres freestyle, 50m butterfly and 100m butterfly champion from having the opportunity to compete at this year's World Aquatics Championships, which are scheduled to take place in Gwangju in South Korea from July 12 to 28.

Ikee, who swam the fastest time in the world in the 100m butterfly in 2018, has decided to withdraw from Japan's swimming trials this year to focus on her treatment.

"I am going to take some time off and focus on treatment and as soon as possible I want to show an even stronger Rikako Ikee," she added.

Ikee was named the "Most Valuable Player" (MVP) of the 2018 Asian Games at a ceremony in Jakarta on the final day of the event.

She became the first woman to win the award, which is generally given to the athlete who has won the most medals at the end of each edition.

Ikee was picked as the winner by the Olympic Council of Asia's (OCA) MVP Award Committee, which is chaired by OCA Honorary Life President Raja Randhir Singh.

He said the decision to award Ikee the prize was unanimous.

Only one athlete in any sport, North Korean shooter So Gin-man, has won more golds at a single Asian Games, when he picked up seven in New Delhi in 1982.

Ikee, however, matched So for total medals won thanks to her two silvers in the women's 4x200m freestyle relay and mixed 4x100m medley relay.