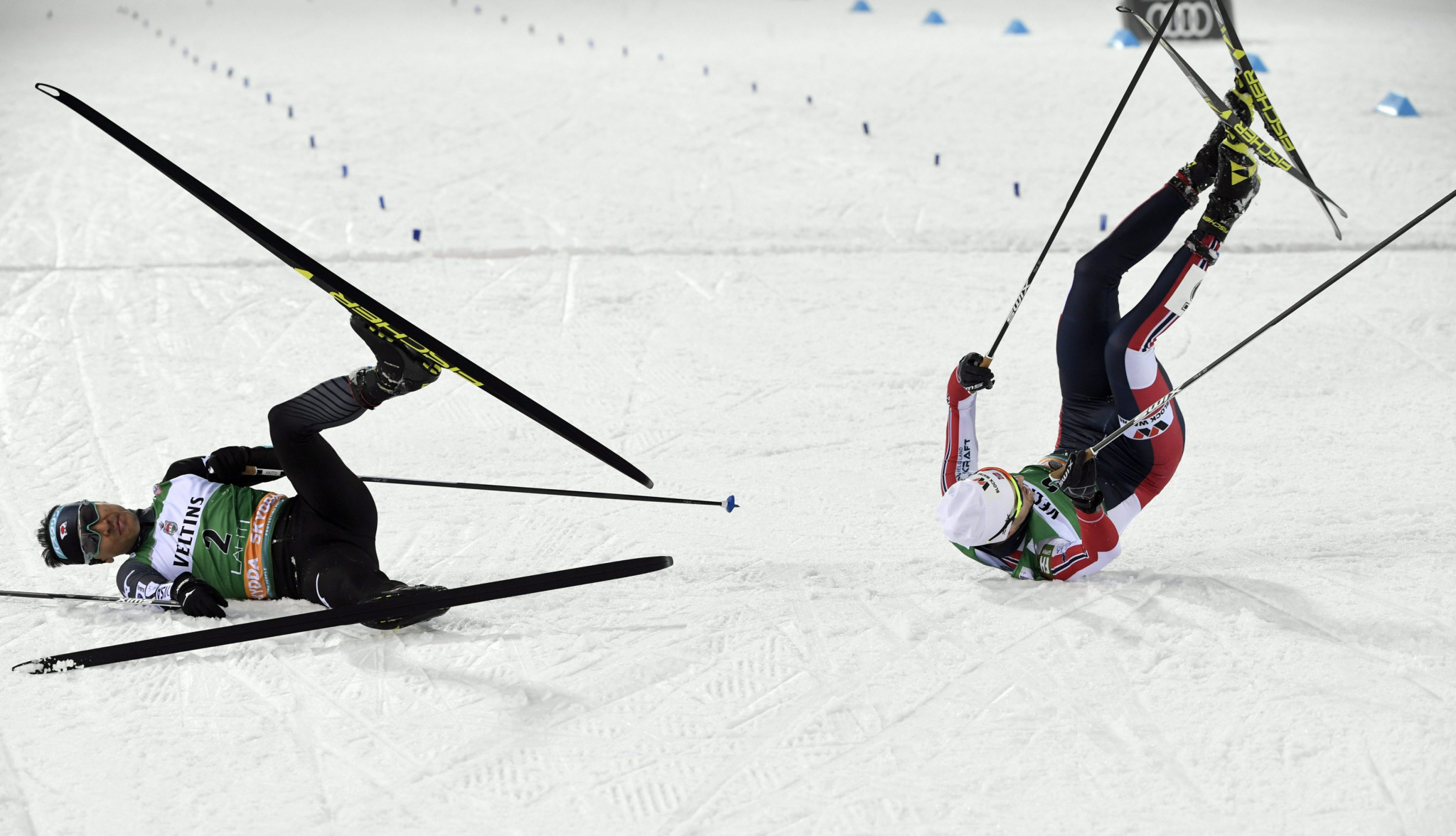 Graabak had missed out on victory in the team sprint yesterday by 0.2 seconds but triumphed by a similarly small margin in the individual event today in Finland.

He started the 10 kilometres cross-country event in fifth place following the ski jump, with a 74 second deficit to ski jump leader Mario Seidl.

Seidl’s leap of 132 metres had given him a strong advantage heading into the cross-country and he remained solo for the first-half.

He was eventually caught by Japan’s Akito Watabe as the race entered its closing stages.

Graabak closed on the leaders and quickly attacked after drawing level.

The Norwegian battled for the victory with Watabe as Seidl slipped back with the finish line drawing closer.

He secured the victory in a time of 24min 39.8sec, with a photo-finish separated the top two as they threw themselves towards the line.

Watabe finished in second place as he was awarded the same time as the winner.

The bronze medal was earned by Seidl, who crossed 15.6 seconds adrift of the leading duo.

The race was the final competition before the FIS Nordic World Ski Championships.

The 2019 FIS Nordic World Ski Championships are scheduled to be held in Seefeld in Austria from February 20 to March 3.