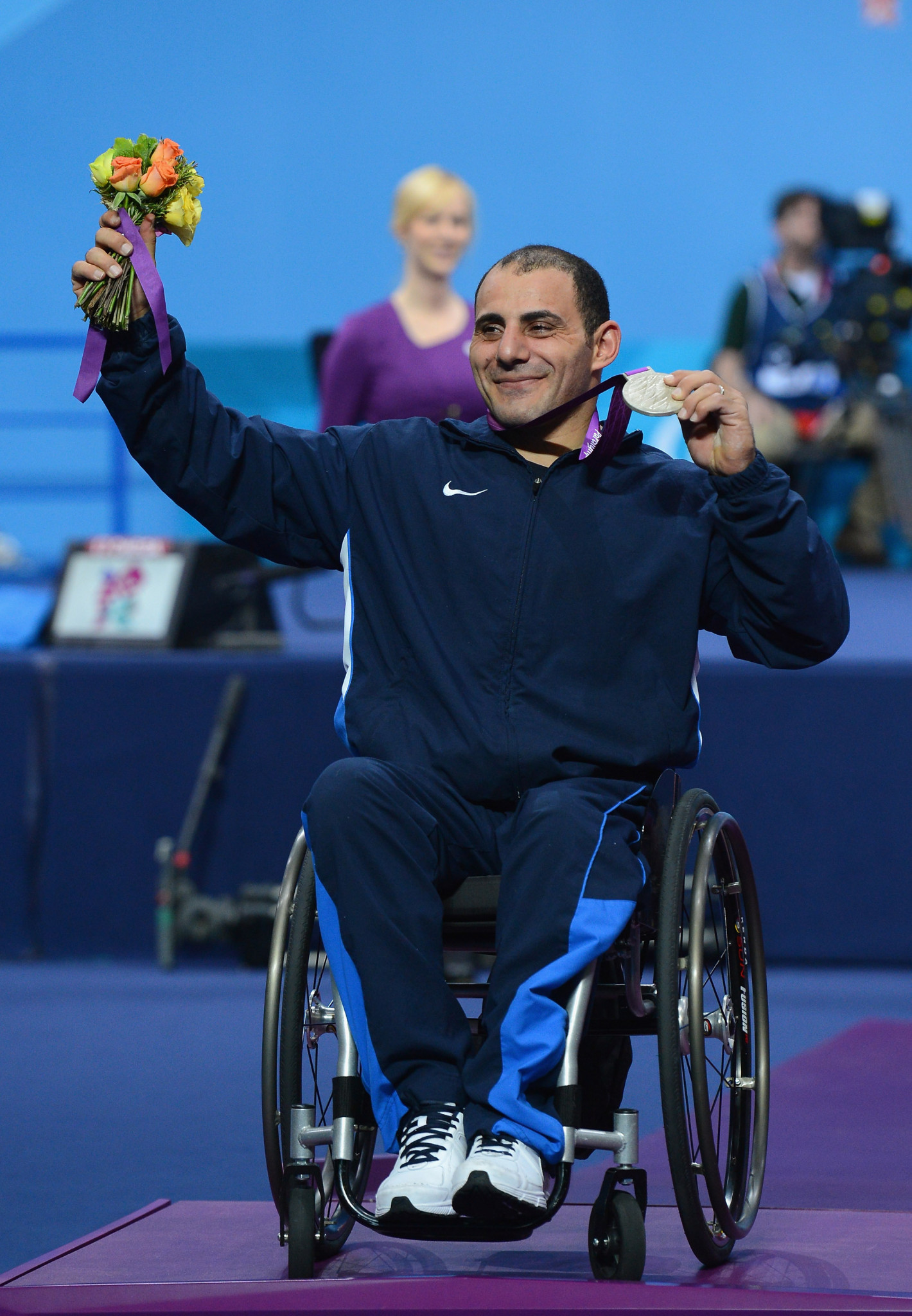 Fatma Korany, Amal Mahmoud and Mohamed Elelfat all triumphed at the Dubai Club for People of Determination in the United Arab Emirates city.

She just beat compatriot Gihan Abdelaziz into silver on 109kg, with Yasemin Ceylan of Turkey taking bronze on 100kg.

Mahmoud triumphed in the women's under-73kg category, hoisting up 120kg.

Elelfat was Egypt's sole men's winner, coming out on top in the 80kg class.

He claimed a big victory with a lift of 225kg in the heavyweight category, dwarfing the 189kg managed by Greek silver medallist Gkremislav Moysiadis.

The other two gold medals decided today went to Brazil and Iraq.

Mariana D'Andrea won for the South American nation in the women's under-67kg, lifting up 112kg.

Iraq's success came in the men's under-72kg category thanks to Rasool Mohsin.

He registered a big lift of 220kg as second-placed Mahmoud Attia of Egypt trailed a long way behind on 185kg.

Sergey Meladze of Turkmenistan lifted 175kg as he won bronze.

Medals will be decided tomorrow in the men's under-88kg and under-97kg divisions, as well as the women's under-79kg.