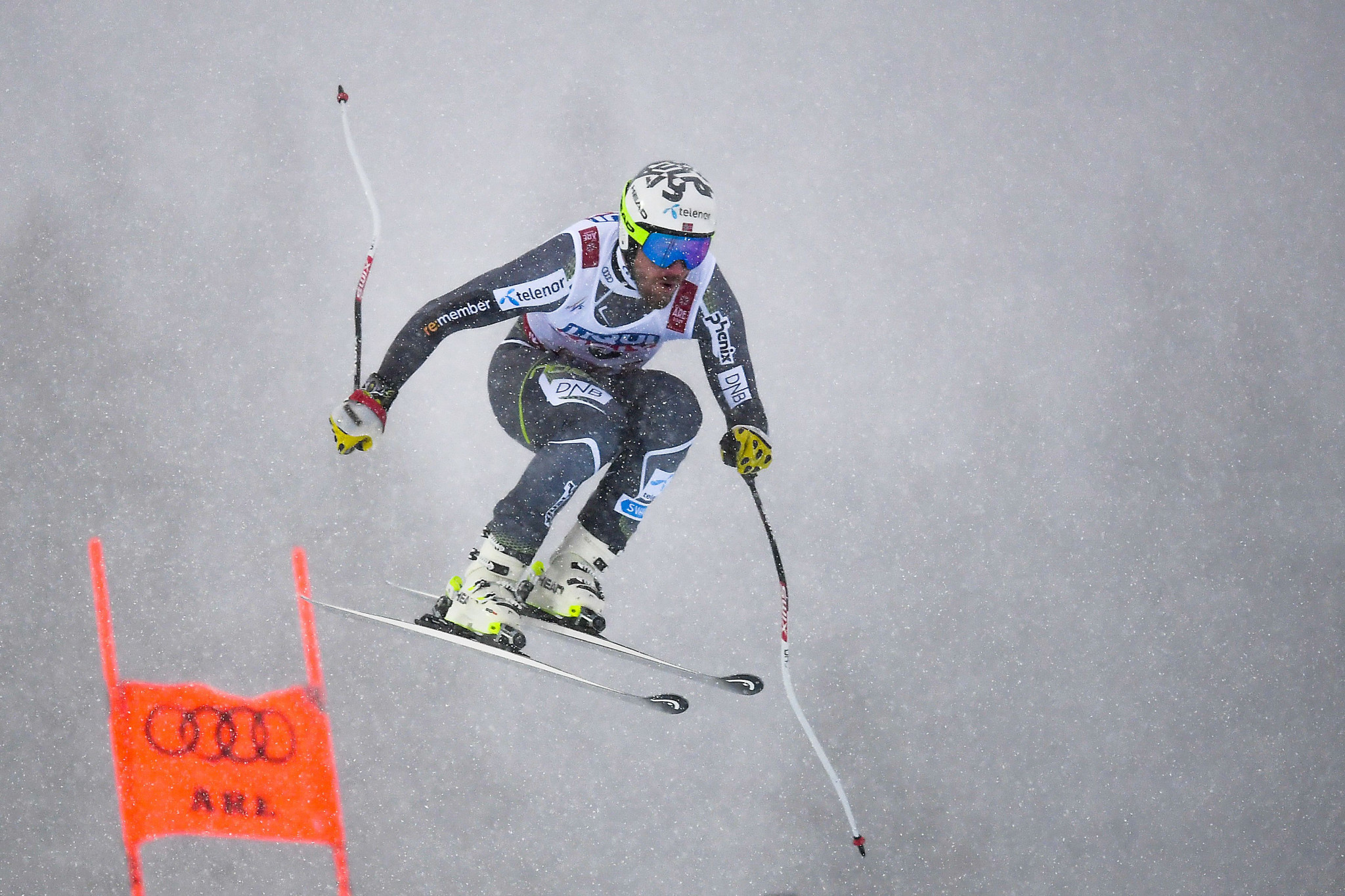 Jansrud headed into the competition without a podium finish this season and was also recuperating from surgery on his left hand two weeks ago.

The five-time Olympic medallist produced a superb performance in the Swedish ski resort, though, as he completed the course in a time of 1min 20.00sec.

It proved narrowly enough to secure the world title for the first time in his career.

Victory also saw Jansrud become the oldest winner of the title at the age of 33 years and 165 days, making him older than Austria’s Hannes Trinkl, who achieved the feat at 33 years and six days in 2001.

Svindal had announced prior to the race that the downhill would mark the end of his 16-year international career.

Austria’s Vincent Kriechmayr joined the Norwegians on the podium after he added to his Alpine combined silver medal.

Kriechmayr achieved a time of 1:20.31 to secure the bronze medal in the downhill competition.

Competition is due to continue tomorrow with the women’s downhill event scheduled to take place.