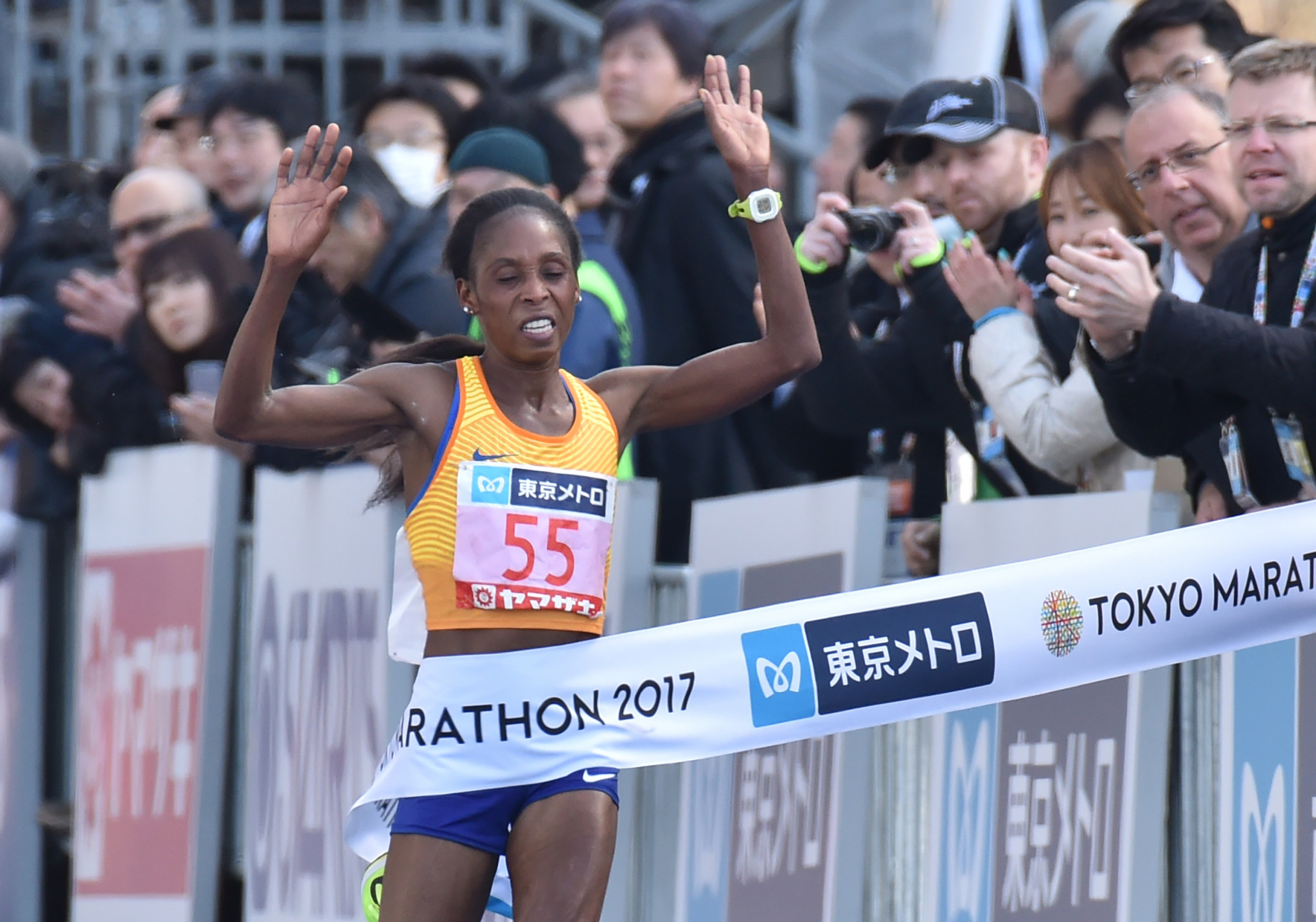 Sarah Chepchirchir has been provisionally suspended by the Athletics Integrity Unit n the latest blow to Kenya.

Chepchirchir has previously a training partner of the 2016 Olympic marathon Jemima Sumgong, her sister-in-law, who is currently serving an eight-year drugs ban, under Italian coach Federicco Rosa.

"Accordingly, it is not necessary that intent, fault, negligence or knowing yse on the athlete’s part be demonstrated in order to establish an anti-doping rule violation for use of a prohibited Substance or a prohibited method.

"The success or failure of the use or attempted use of a prohibited substance or prohibited method is not material.

"It is sufficient that the prohibited substance or prohibited method was used or attempted to be used for an anti-doping rule violation to be committed."

Chepchirchir list of honours includes triumphing at the Tokyo Marathon in 2017, one of the six marathon majors of the season.

The AIU claim a provisional suspension does not in any way abrogate the presumption of innocence and it is not an early determination of guilt, but instead it is an order made on a precautionary basis to safeguard the interests of the sport.

Sumgong had received a four-year ban in 2017 following a positive test for the banned blood booster erythropoietin (EPO) on February 28 that year.

Her sanction was doubled after the AIU found there was "compelling evidence" the Kenyan had submitted false medical documents to a tribunal.

Several Kenyan athletes are currently suspended for anti-doping rule violations, while the IAAF included the distance-running superpower on a list of nations most at risk of doping in July 2018.

Kenya also introduced an anti-doping act back in 2016 making doping an offence that could be punished by imprisonment.

Kenya's recent doping woes prompted WADA to investigate with a report outlining several concerns with the structures in place in the African country.

WADA said, however, that there was no evidence of institutionalised doping.

The report instead claimed the doping practises of athletes from the country were "unsophisticated, opportunistic and uncoordinated".