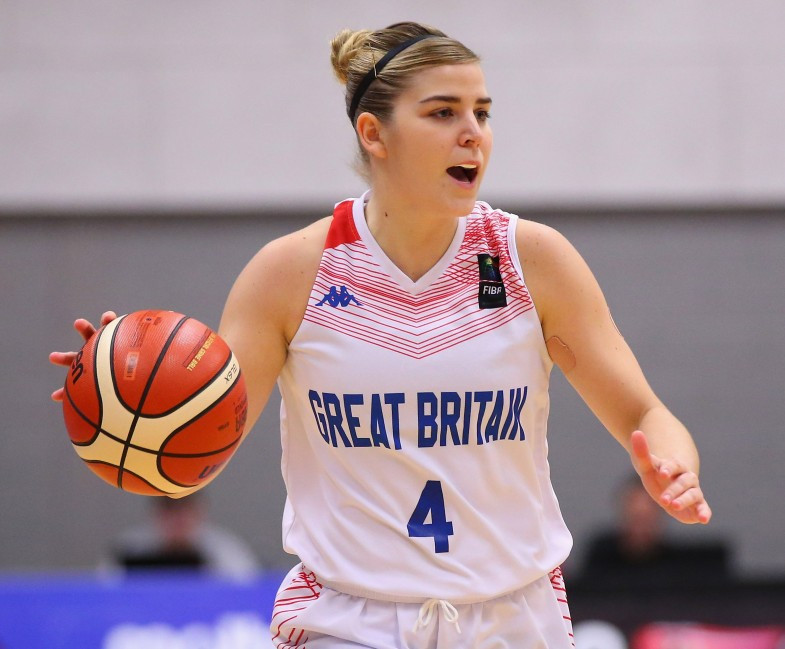 UK Sport has announced backing for seven sports in the second round of investments made by its Aspiration Fund.

Cash will be used to help the sports with their ambitions for Tokyo 2020.

Basketball, baseball, wrestling and fencing are the Olympic sports set to benefit, alongside the Paralympic sports of sitting volleyball, boccia and wheelchair fencing.

For basketball, baseball, wrestling and sitting volleyball it means first-time funding, while fencing, wheelchair fencing and boccia have had their investment increased.

UK Sport invests National Lottery and Government money into high-performance British sport but has been criticised for an approach which places heavy emphasis on winning medals.

Sports where the country has achieved success have therefore been awarded millions in full funding, while others have seen their money cut to zero.

Britain has achieved phenomenal success using this model - finishing second on the Olympic medals table at Rio 2016 - but the Aspiration Fund was launched as a way to address the balance.

Governing bodies eligible to apply for the fund include all the unfunded Summer Olympic and Paralympic sports.

Fencing is due to receive £87,000 ($113,000/€99,000) which will be used to fund foil swordsman Richard Kruse, who became the country's first-ever world number one last month after winning a World Cup event in Tokyo.

"We are delighted that we are able to reach more sports and athletes through our Aspiration Fund investments as we have looked to make the £3 million from Government stretch as far as possible," said outgoing UK Sport chief executive Liz Nicholl.

"We are pleased to confirm our Aspiration Fund investment will now reach a total of 18 sports with the addition of basketball, sitting volleyball, baseball and wrestling.

"In addition to this, an increase in investment into the sports of fencing, wheelchair fencing and boccia will help support their medal potential for Tokyo 2020."

Basketball's lack of any funding had prompted particular criticism in Britain with several Members of Parliament asking for the sport to be backed.

It came after Sport England said it is the third-most played sport in the country.

"I want to express my thanks to UK Sport for their latest show of support," said British Basketball chair Maurice Watkins.

"This news is another step forward for basketball and whilst we were disappointed to miss out during the initial allocation from the Aspiration Fund, we are pleased to have now been awarded additional financial assistance as our teams gear up for an exciting 2019."

"Our priorities will be to work with Richard to support his Tokyo medal ambitions and also, through the Aspiration Fund, support our other elite athletes as they seek to inspire communities through their Tokyo qualification journeys."