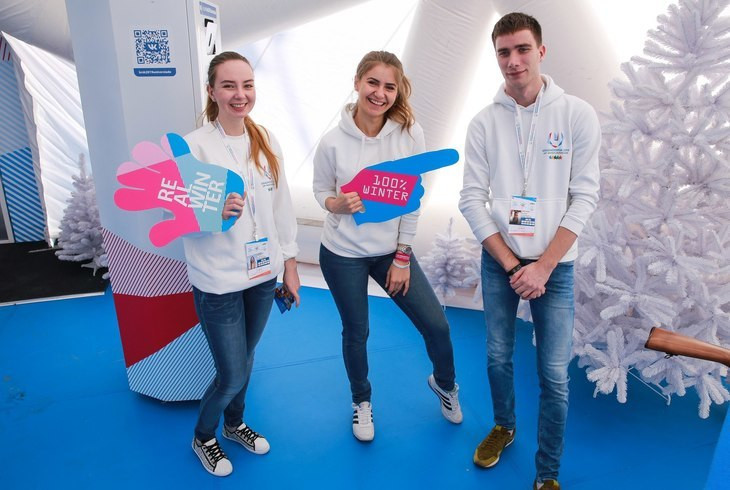 Volunteers due to work at next month's Winter Universiade in Krasnoyarsk have taken part in the latest stage of their training.

Courses are scheduled to take place until February 27 at the Siberian State University of Science and Technology in the Russian city.

The training has been developed by experts who worked at other major events in Russia, including the 2014 Winter Olympics and Paralympics in Sochi and last year's FIFA World Cup.

Twenty groups of volunteers have been formed, including those from overseas.

Subjects covered include the sporting programme, team-work, professional ethics and skills to help the disabled.

They will live at the Volunteer Residence in the city's Feathers hostel complex.

The volunteers are set to arrive there at the end of this month, with the Winter Universiade due to take place between March 2 and 12.