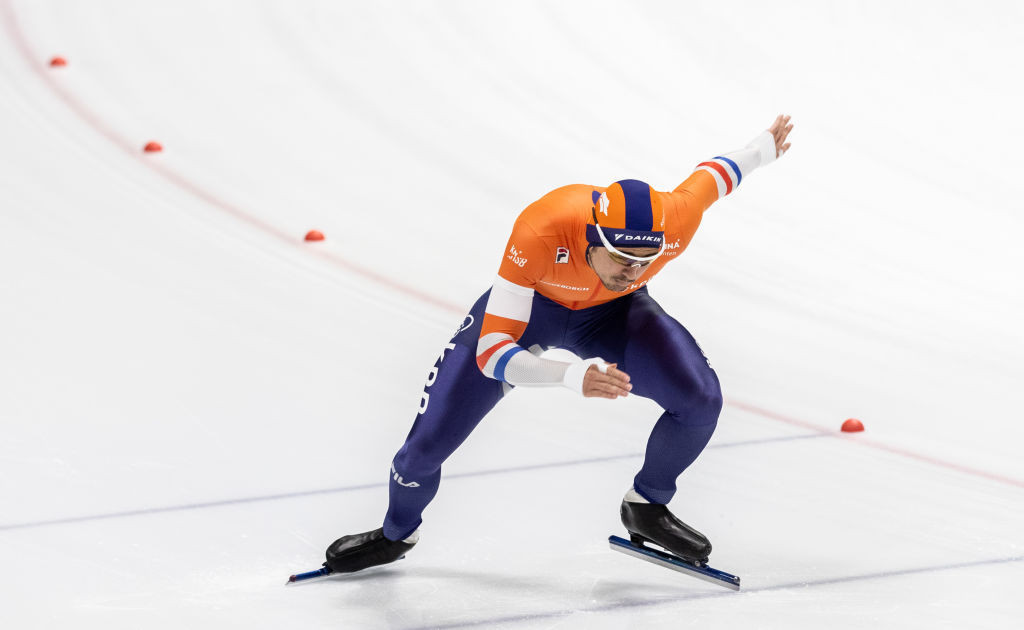 The Netherlands will be out to continue their domination of the International Skating Union World Single Distances Speed Skating Championships when this year's event takes places in Inzell in Germany.

The Dutch team won all-but one of the gold medals in the men's events at the 2017 Championships in Gangneung and will hope to maintain that form this week.

Their men's team pursuit squad will bid to secure a sixth consecutive title at the event, which begins tomorrow and concludes on Sunday (February 10), as they seek to bounce back from the disappointing bronze medal they claimed at the 2018 Winter Olympic Games in Pyeongchang.

The team from the Netherlands arrive as favourites but will be without world allround champion Patrick Roest, who has opted to focus on the individual races.

Four-time Olympic gold medallist Sven Kramer, who leads the all-time medal table at the event, is among the Dutch athletes who are set to compete at the indoor Max Aicher Arena.

Kramer is a strong title contender in the men's 5,000 metres and will target retaining the title he first claimed in 2007.

Russian Denis Yuskov will line-up as one of the favourites in the 1,500m, while his compatriot Pavel Kulizhnikov will go for gold in the 1,000m.

In the women's events, skaters will be hoping to capitalise on the absence of American Heather Bergsma, who claimed two gold medals and a bronze two years ago.

Ireen Wüst of The Netherlands, Czech Republic's Martina Sáblíková and Håvard Bøkko of Norway all earned victories the last time the event was held in Inzell and will hope for further success at a familiar venue.

The Championships begin tomorrow with the team sprint, women's 3,000m and the men's 5,000m races.