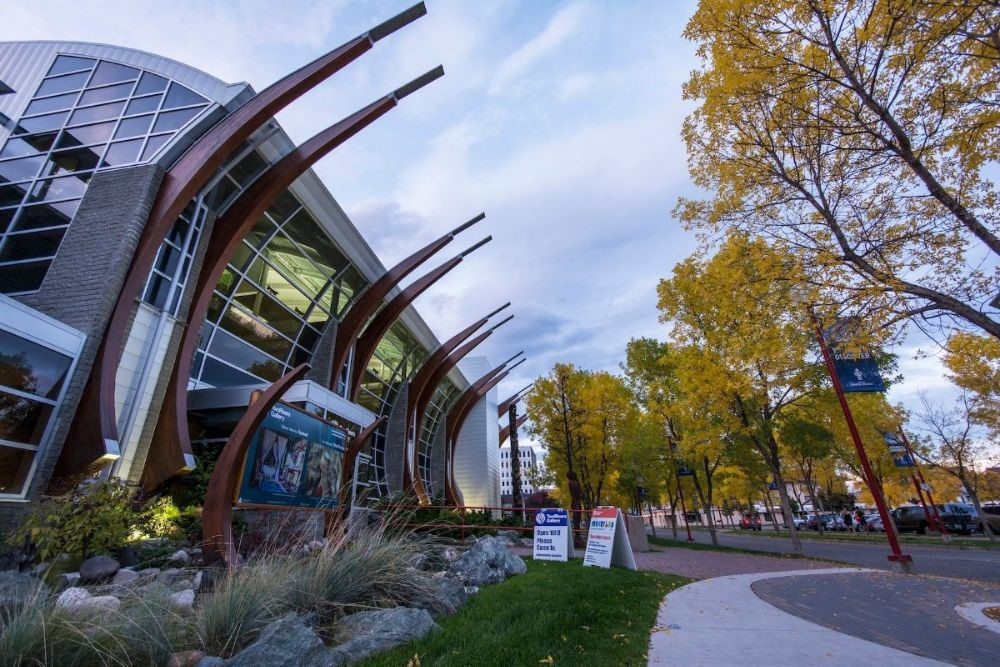 Prince George in Canada will host the World Women’s Curling Championships for the first time in 2020, the World Curling Federation (WCF) has announced.

It follows the 2018 Championships which was held in North Bay in Ontario, another city that had not held the event before.

WCF President Kate Caithness revealed she was "delighted" to announce the news.

"It’s always pleasing to take our blue ribbon events to new places, with this being Prince George’s first time hosting," she said.

"Following our most recent World Mixed Curling Championship being successfully held in Kelowna, British Colombia, I’m looking forward to the curling world returning to this beautiful part of the world."

Under an agreement between Curling Canada and the WCF alternating men’s and women’s Championships are held in Canada, where curling is very popular.

"We’re thankful once again that the World Curling Federation has given us the opportunity to welcome the world to Canada, and we wont take that responsibility lightly," the chair of Curling Canada Maureen Miller said.

"I know the Host Committee in Prince George is eager to prove to the world that it can stage world class events.

"I have every confidence that the 2020 World Women’s Curling Championship will be successful in every sense of the word."

The event is due to be held in the CN Centre, which opened in 1995 and is home to the ice hockey team Prince George Cougars.

Other events to have been held in Prince George include the 1987 Canadian Senior Championships and the 1961 Canadian Junior Men’s Championships.

This year's Women's World Curling Championships are due to be held in Silkeborg in Denmark between March 16 and 24.