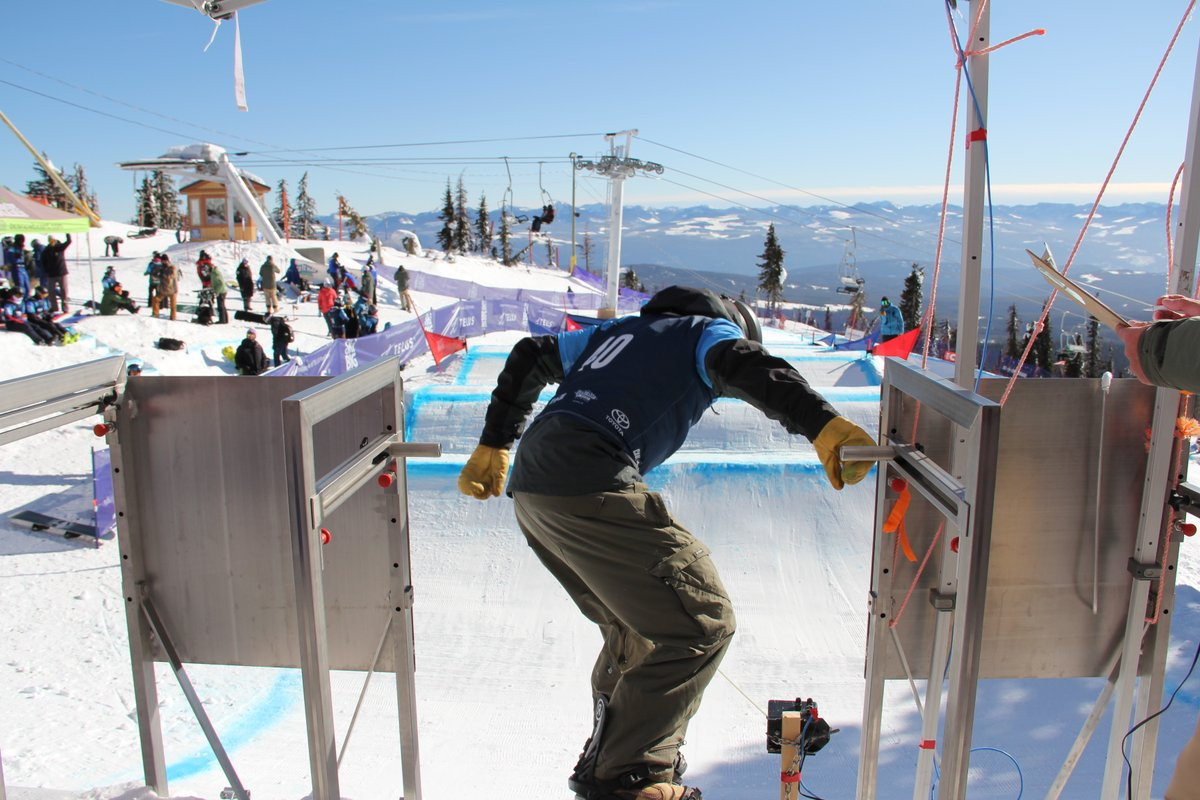 Athletes from the United States picked up six medals including one gold on the first day of action at the World Para Snowboarding World Cup in Big White in Canada.

On a day of snowboard cross action, the one gold for the US was claimed by Keith Gabel, who won the men's lower limb impairment two division.

The Paralympic silver medallist from Pyeongchang 2018 finished in front of Canada's Alex Massie and another US boarder Zach Miller.

One of those to gain a silver medal was Brenna Huckaby in the women’s lower limb impairment one division, who entered this season as the defending World Cup champion.

Despite tasting success last year she was beaten today by France's Cecile Hernandez.

With only two boarders in the race, a bronze medal was not awarded.

Another of the US' silvers came in the men's lower limb impairment one race, where Noah Elliott was beaten by Austria#s Reinhold Schett in a repeat of the Pyeongchang 2018 bronze medal race.

That time out however it was Elliot who triumphed.

Elsewhere in the women's lower limb two division Dutchwoman Lisa Bunschoten, who picked up a win last time out in Pyha in Finland, finished third.

She was beaten by both Spain's Olympic bronze medallist Astrid Fina and another US athlete Brittani Coury.

The next events will go ahead on Thursday (February 7) with more snowboard cross action.