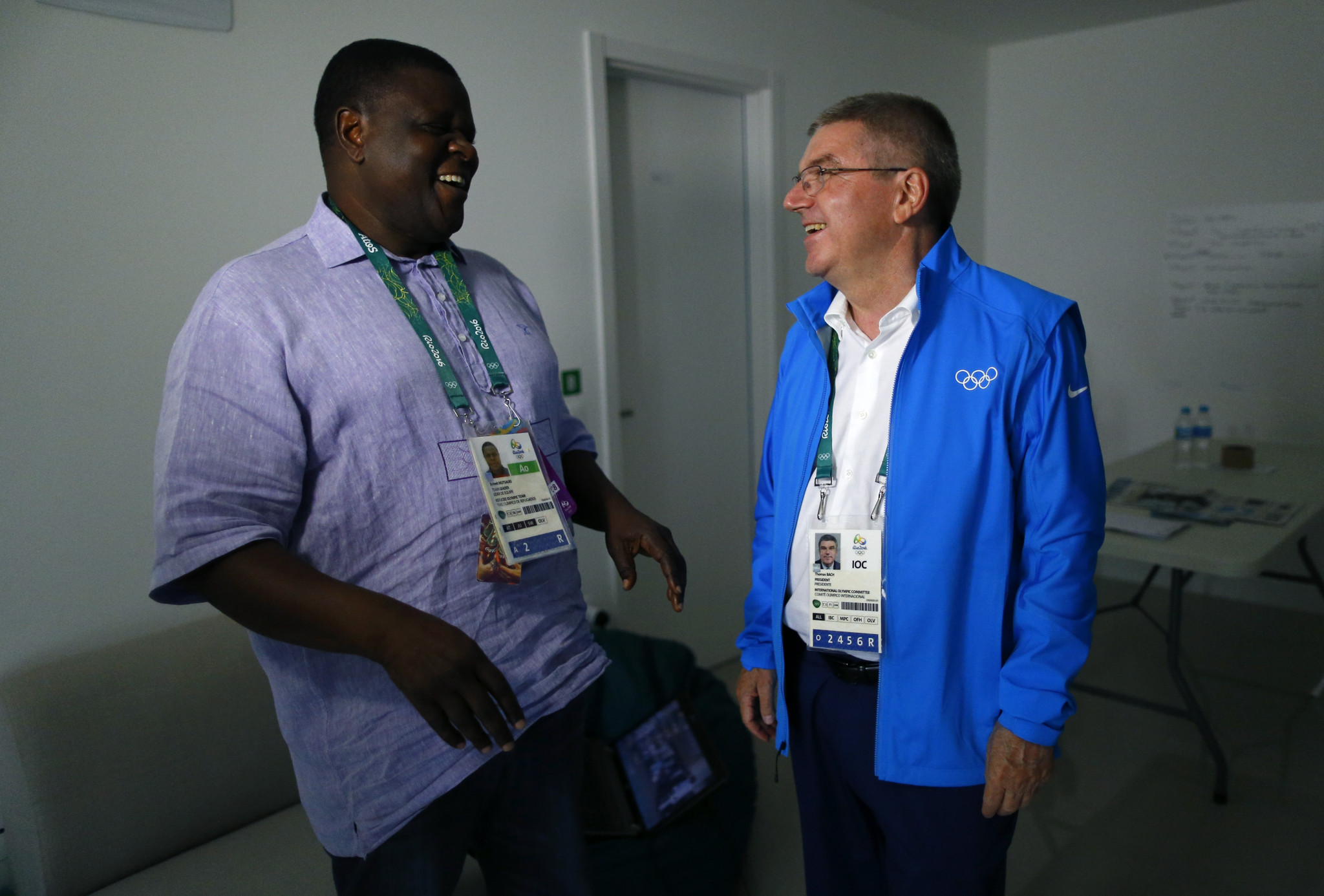 As reported by the Daily Nation, NOCK acting secretary general Francis Mutuku revealed that the appointment of the international sports consultant had been made in liaison with the International Olympic Committee (IOC).

Mutsauki left his role as chief executive of the ZOC in January 2011 to take up the role of technical director of the Association of National Olympic Committees of Africa (ANOCA).

He held the ANOCA position until August 2014 and has led Zimbabwe's Olympic and Commonwealth Games teams.

In 2016, Mutsauki was named manager of the first Refugee Olympic Team at that year’s Games in Rio de Janeiro.

According to NewZimbabwe.com, he has spent the last four years running his own independent sports management consulting company - RM Sports Management - based in Zimbabwe’s capital Harare.

Mutuku said that the strategic plan process for 2019 to 2024 has begun and is due to be finished by the end of March.

The first phase of the plan is the identification of stakeholders, who will complete questionnaires provided by Mutsauki and have one-on-one interviews.

It is expected that the draft strategic plan will be released after a three-day plenary session to discuss the document this month.

"He [Mutsauki] is conversant with the workings of IOC and has been involved in the strategy planning of several National Olympic Committees," Mutuku was reported as saying by the Daily Nation.

"The draft will be refined by a central team of stakeholder representatives for the Executive Committee's approval and presentation to the NOCK General Assembly for adoption."

This is with the view to receiving help in reviewing and recommending a suitable organisational structure for the NOCK secretariat.

"They will have to develop job descriptions and remuneration structure for the new positions and recruit suitable candidates for the positions," he added.

It was announced in November of last year that the NOCK is to be significantly restructured, meaning the day-to-day running of the body will be managed by an expanded secretariat.

Four new positions were created for the New Year in the areas of finance, administration, projects and communications, which it is hoped will further professionalise the governing body.

The new management team will run NOCK’s affairs on a daily basis, while the Executive Committee will engage "predominantly with Board matters", according to a report on Kenyan news website Standard Media.

Mutuku claimed the changes will mean the NOCK will no longer be run by elected officials.

Such a change was among various resolutions arrived at during a NOCK retreat.

Others reportedly included appointing a financial consultant to create policies and procedures involving all financial matters.

The proposed amendments come as part of a campaign to create a new image for NOCK, which has previously faced significant accusations of corruption.

Francis Paul Kanyili stepped down as secretary general in November due a corruption case linked to the 2016 Olympic Games in Rio de Janeiro.

He was one of seven men accused of misappropriating public funds during the event.

Detectives have long been seeking to establish whether there is evidence that they either misused or stole money allocated to the Kenyan team that travelled to Brazil three years ago.