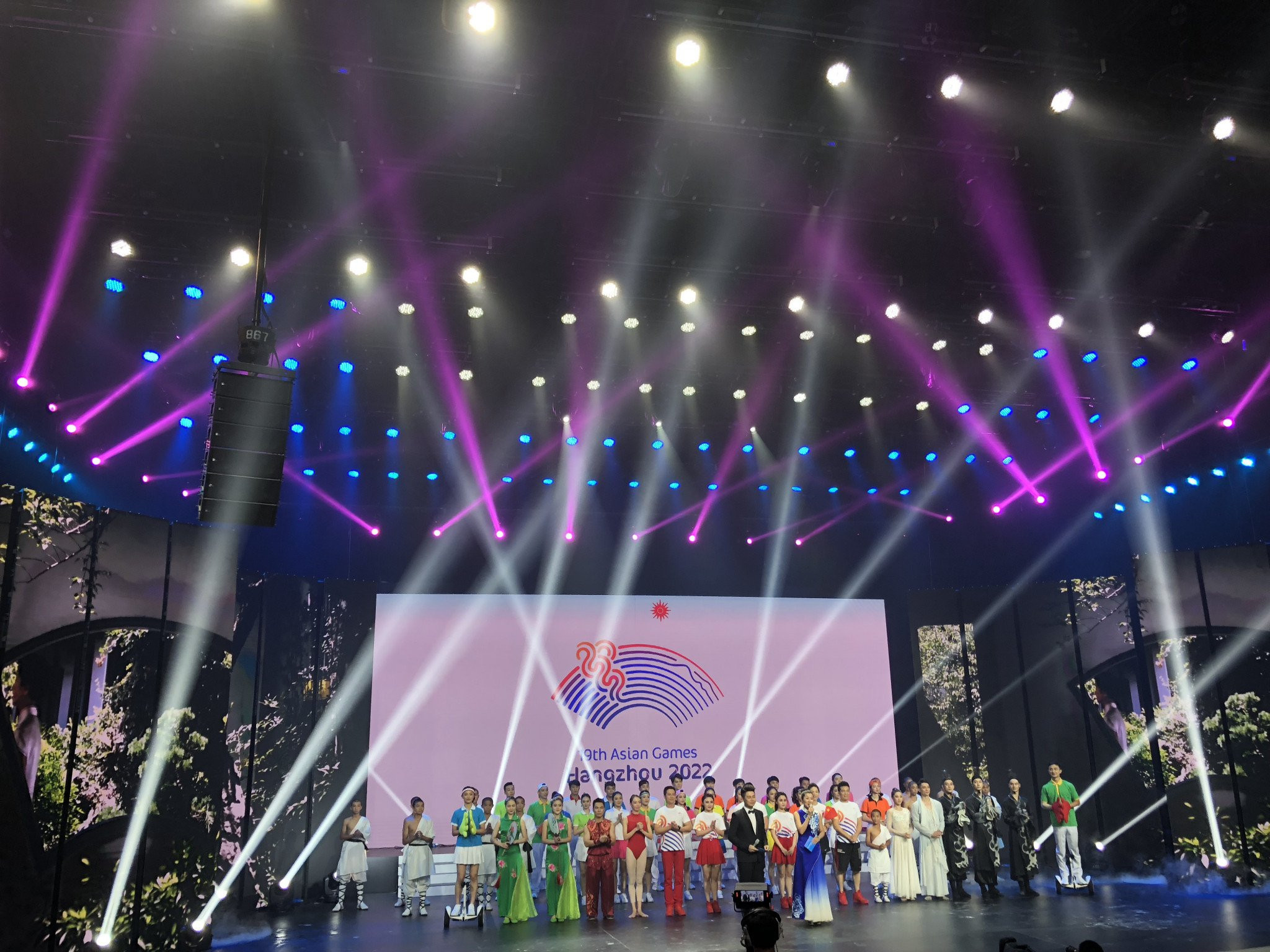 The Organising Committee of the 2022 Hangzhou Asian Games (HAGOC) has officially begun the search for its first global partners.

In an online press conference, the Organising Committee launched their marketing programme, looking for official partners, sponsors and suppliers.

According to HAGOC, the official suppliers are divided into exclusive and non-exclusive categories.

Both exclusive and non-exclusive supplier deals will last for two years.

As reported by the Chinese state news agency Xinhua, HAGOC is calling for the first batch of official partners for information technology including cloud services, financial technology, communications, banking and airline services.

In all the marketing system is formed of four parts: sponsors, franchise, marketing operation and ticketing.

It will be the third time the Games is held in China, having gone ahead in Beijing in 1990 and Guangzhou in 2010.