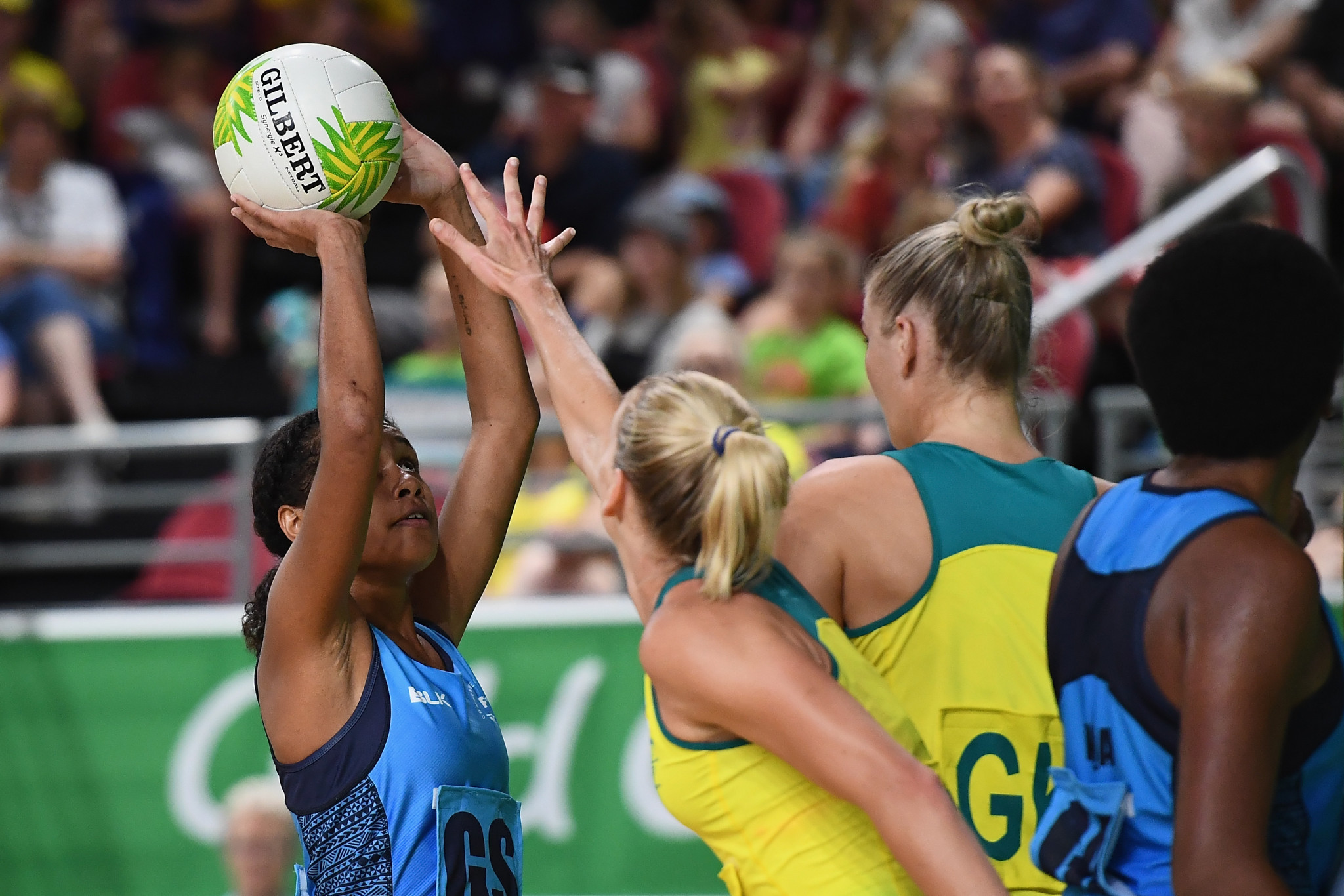 Netball Fiji will receive a financial boost from Australia in the run up to the 2019 Netball World Cup as part of the Pacific Sports Partnership.

Included in this was the announcement that the Pacific Sports Partnership, Australia's flagship sport for development programme in the Pacific, will now extend to the Fijian national netball team.

This will see Netball Fiji receive financial support to help them prepare for the Netball World Cup, scheduled for July 12 to 21 in Liverpool.

Australia's Department of Foreign Affairs and Trade, which administers the PSP programme, and Netball Australia worked with Fiji Netball to decide on what was needed for their World Cup preparations.

The team will hire additional staff to assist at a series of training camps and upcoming friendly matches against Singapore, New Zealand and Samoa.

"It means, first and foremost, that we will be able to engage the services of support staff such as a performance analyst," said Fiji's coach Vicki Wilson, as reported by Radio New Zealand.

"It's really important that we work with a performance analyst to be able to not only analyse our performance...but also the opposition.

"It's a really steep learning curve for the girls to be able to do that, but it's also an amazing resource to have at your fingertips so our support services, such as the performance analyst, a mental skills coach, medical services - being able to take a doctor with us on tour - so just being able to tap into all those important services are just so so important."

Fiji did not win a game at the Gold Coast, finishing bottom of their group.