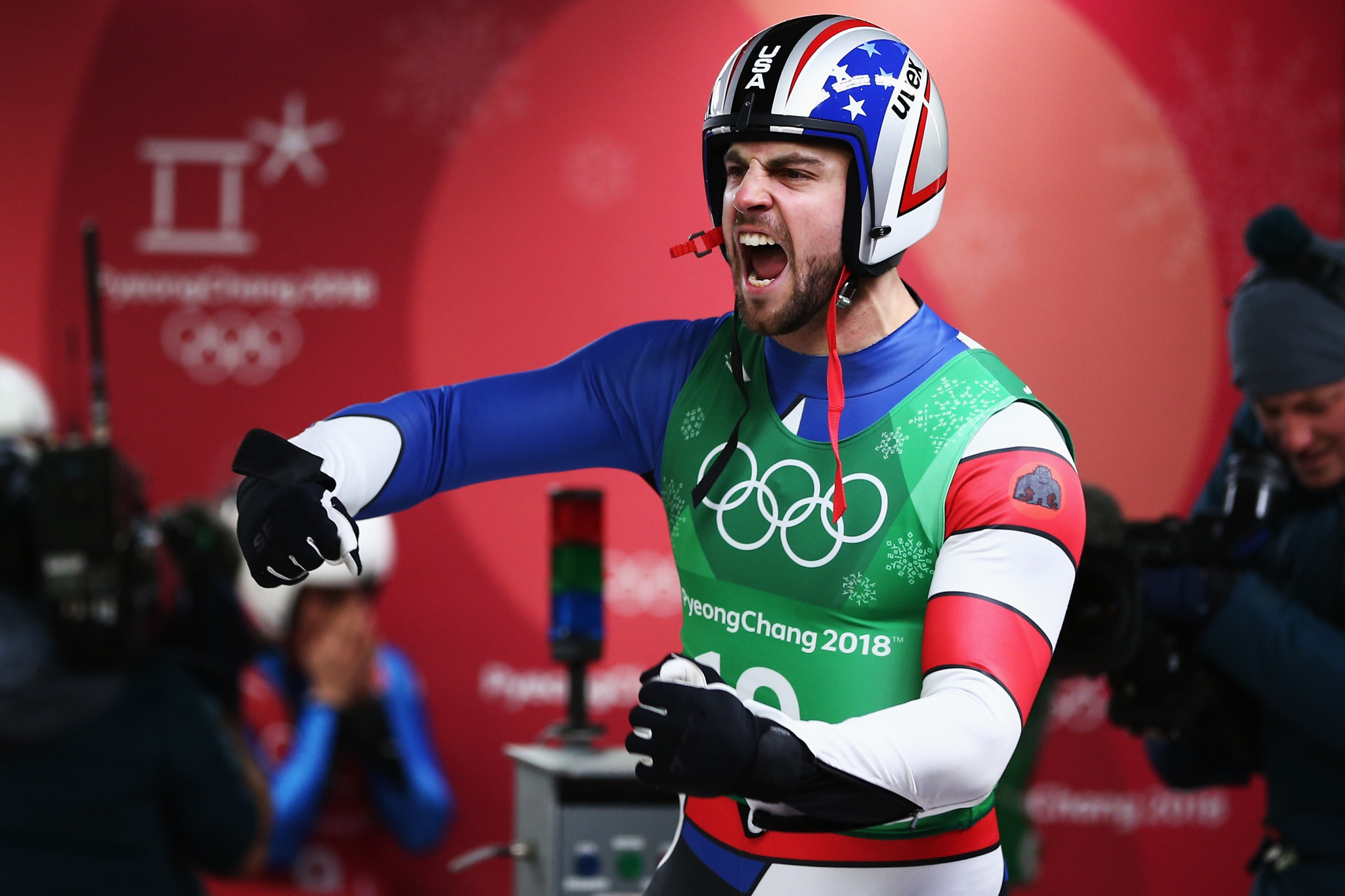 Some of the world’s best luge athletes have come together to create a video urging action on climate change.

A group of 10 athletes, including 23-year-old Ulla Zirne from Latvia, David Gomm from Germany and the United States’ Emily Sweeney, filmed the video at the 2019 World Championships in Winterberg highlighting how people can help tackle global warming.

"Changing our everyday habits is the way we become successful in sport," Sweeney, winner of a bronze medal in the women's singles at the World Championships, said.

"And it is when we all do this together that we can make the little differences."

Also contributing was 30-year-old Chris Mazdzer from the US, chair of the International Luge Federation Athletes’ Commission.

In a passionate plea for action,  Mazdzer labelled his generation the first to be affected by climate change, "and we are the last generation to be able to do something about it".

The Olympic silver medallist added: "I may not be perfect, but I am taking the Citizens Climate Pledge to reduce my carbon footprint by 50 per cent over the next 10 years.

“I encourage you to do the same."

The pledge was launched by the United Nations in 2016 encouraging people across the globe to show their concern for the risks climate change poses.

The luge video promoting it was made as part of a project run by the US-based not-for-profit organisation Global Crisis Information Network, encouraging athletes and their fans to fight climate change.