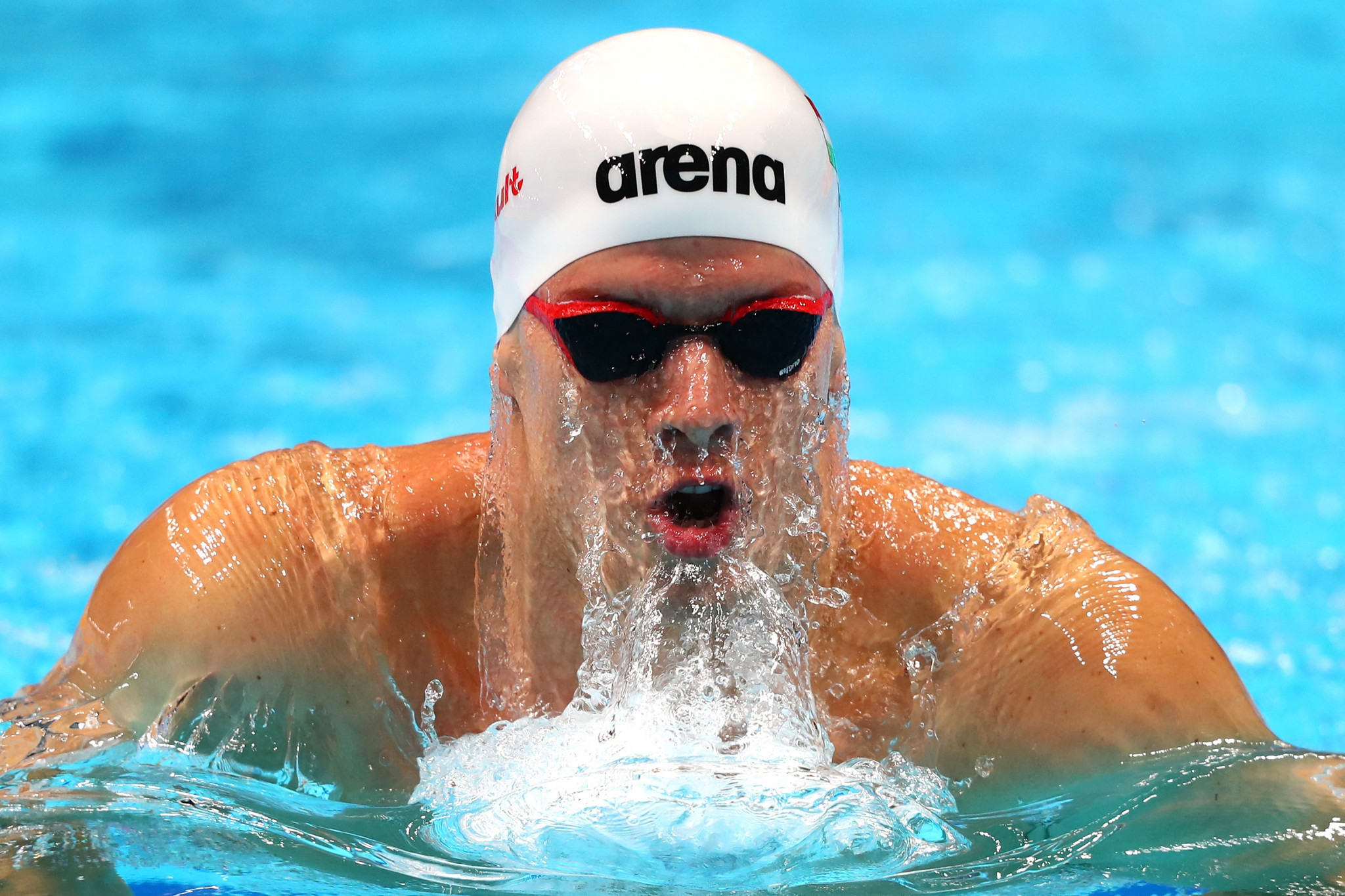 Former swimmer and International Olympic Committee (IOC) member Dániel Gyurta has been named as a senior advisor to the Hungarian Ministry of Foreign Affairs and Trade.

Gyurta, the London 2012 Olympic gold medallist in the 200 metres breaststroke, has made the move into politics after he retired from the sport last year.

Minister of Foreign Affairs Péter Szijjártó confirmed the appointment of the 29-year-old at a recent ceremony.

He said Gyurta was a welcome addition to the department and claimed the former athlete becoming an advisor would strengthen sports diplomacy in the country.

Szijjártó also highlighted the growing stature of Hungary in the sporting world, claiming the country has hosted over 200 major events in the past two years.

He also singled out the likes of Gyurta's fellow swimmer Katinka Hosszú for praise in how she has helped expand Hungary's sporting reach.

Hosszú is among the competitors who have criticised the International Swimming Federation for its failure to distribute more money to athletes and has joined American swimmers Michael Andrew and Tom Shields in the United States in a lawsuit which alleges the governing body has violated anti-trust laws.

Gyurta is one of Hungary's most famous athletes and is also a three-time world champion in the 200m breaststroke event.

He burst onto the international scene at the age of just 15, finishing behind Japan’s Kosuke Kitajima to claim the silver medal in the 200m breaststroke at the 2004 Olympic Games in Athens.

Eight years later in London, he beat Great Britain’s Michael Jamieson to the gold medal in the same event with a then world record time of 2min 7.28sec.

Gyurta was elected as a member of the IOC Athletes' Commission in 2016.

Taking up an advisor role within the Hungarian Ministry of Foreign Affairs and Trade sees Gyurta follow IOC Athletes' Commission chair Kirsty Coventry in making the move into politics.

Coventry is Zimbabwe's Sports Minister but was recently forced to deny reports she had stepped down following the outbreak of violence and protest action against the Government in Zimbabwe.