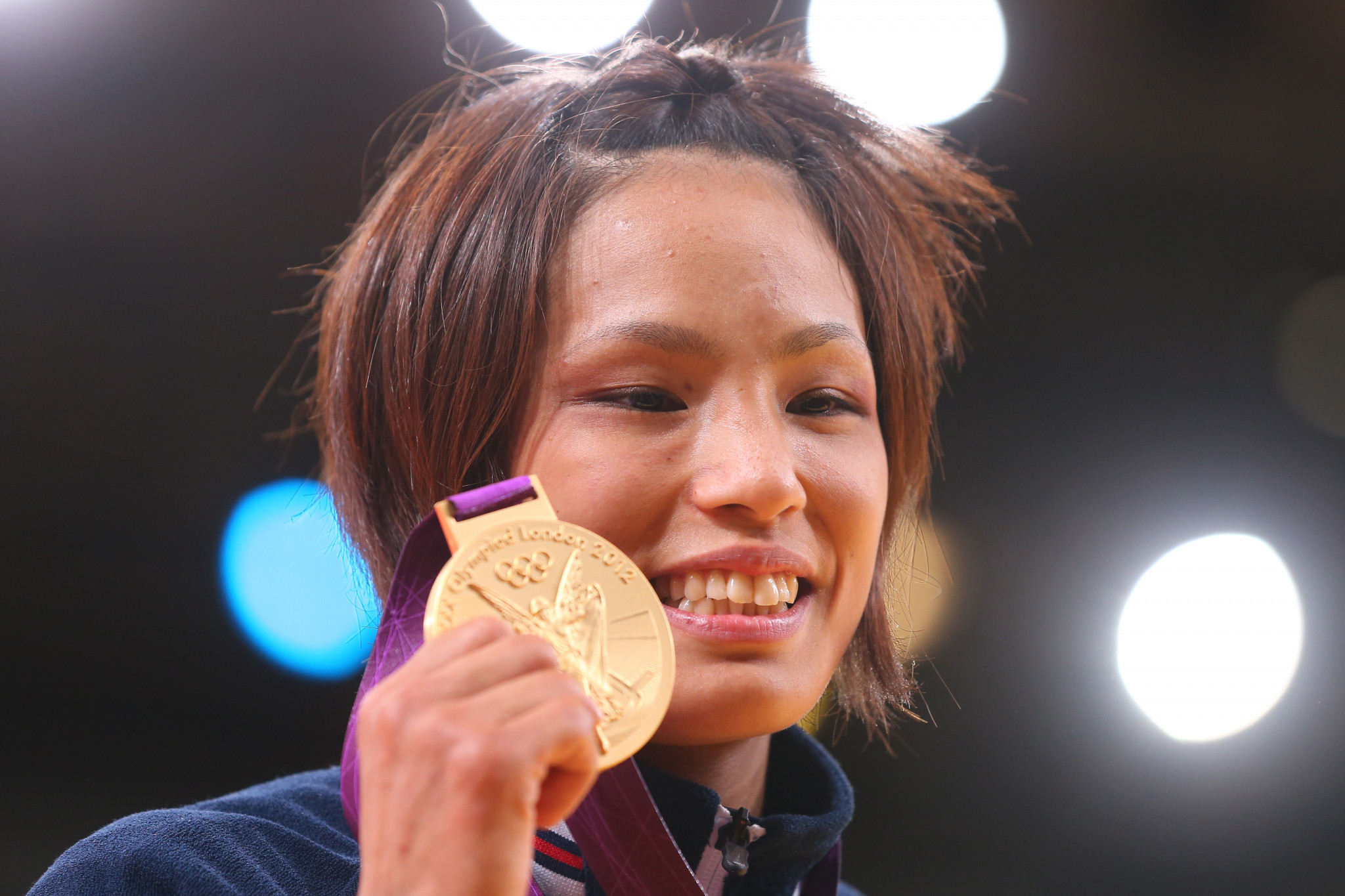 London 2012 Olympic judo champion Kaori Matsumoto of Japan has announced that she will retire following a disappointing return to the mat.

She also has two World Championship titles to her name, triumphing in 2010 and 2015.

Matsumoto is now set to retire.

She gave birth to her daughter in June 2017 and returned to competition last year with the goal of winning gold at Tokyo 2020.

She recently exited the Kodokan Cup, one of Japan's leading tournaments, in the first round, however.

Following her exit, Mastumoto said her chances of competing at Tokyo 2020 were "zero percent", as reported by The Japan Times.

She also said that there was a "50-50 chance" of her competing at a lower level.