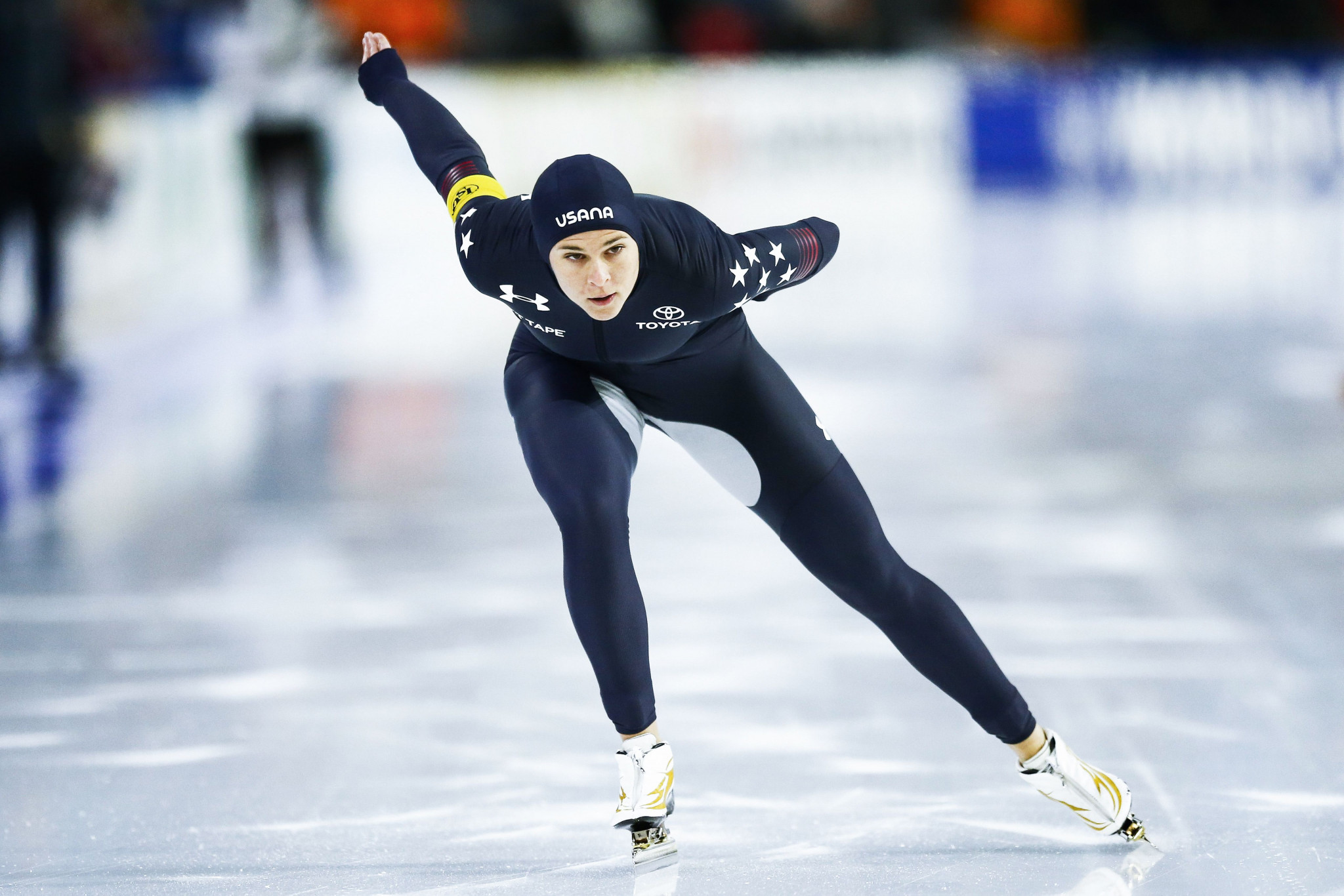 Bowe won gold yesterday in the women's 1,000m at the Lillehammer 1994 Olympic Speed Skating Hall in Hamar and today added to her tally with victory in the longer event.

Yuskov has now overtaken Seitaro Ichinohe in the overall World Cup standings, with the Japanese skater finishing in seventh today.

His compatriot Ruslan Murashov was second in 34.829 and South Korea's Jun-Ho Kim took third place with a time of 34.849.

Vanessa Herzog of Austria won the women's 500m in the absence of Japan's Nao Kodaira, the Olympic champion and the winner of yesterday's 500m, her 37th consecutive victory.

Russian skaters completed the podium, with Angelina Golikova finishing second in 37.901 and Olga Fatkulina third in 38.090.

The event in Hamar was the fifth and final leg of the World Cup season, with the Finals due to take place in Salt Lake City on March 9 and 10.