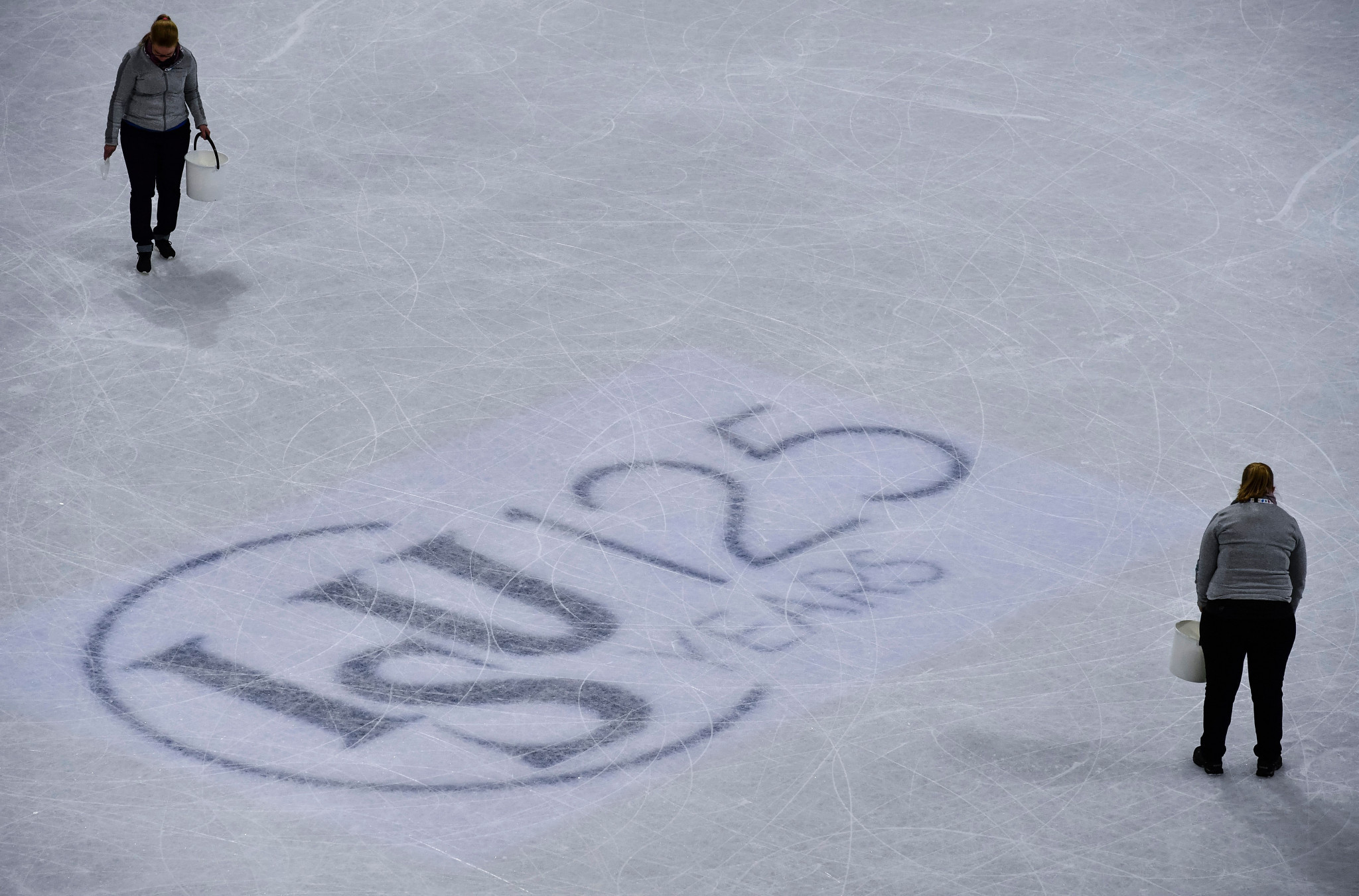 The International Skating Union (ISU) has condemned the abuse suffered by South Korean skaters and urged authorities to severely punish any official convicted of wrongdoing in the ongoing investigation in the country.

Cho's lawyers have stated that he denies the allegations of sexual assault but he has already been convicted of physically assaulting four athletes, including Shim, between 2011 and 2018.

An Appeals Court in South Korea recently extended his prison sentence from 10 to 18 months.

A separate investigation into the accusations made by Shim of sexual assault is ongoing and the ISU called on authorities in South Korea to take the strongest possible action.

"The ISU condemns any kind of abuse and harassment on ISU participants and encourages the Korean authorities in their continuation of their investigations and related court decision severely punishing the convicted offenders," the ISU said in a statement to South Korean news agency Yonhap.

"The ISU will pursue its efforts to establish clear conduct and integrity standards for all persons involved in the activities of the ISU, to prohibit conduct that might undermine public and internal confidence in the integrity of the ISU and the sports under its jurisdiction and to provide safeguards for protecting all participants in ISU events, exhibitions and other ISU activities, in particular but not limited to skaters, from any form of harassment and abuse."

The South Korean Government recently announced it will revise its laws regarding sexual assault in sport as soon as possible.

The Government has been criticised by officials from sports bodies in South Korea, who claim they were not consulted when a series of reforms were announced.

The National Human Rights Commission of Korea will also conduct a full review into sexual violence and other human rights violations in the sporting community, covering other sports aside from skating.