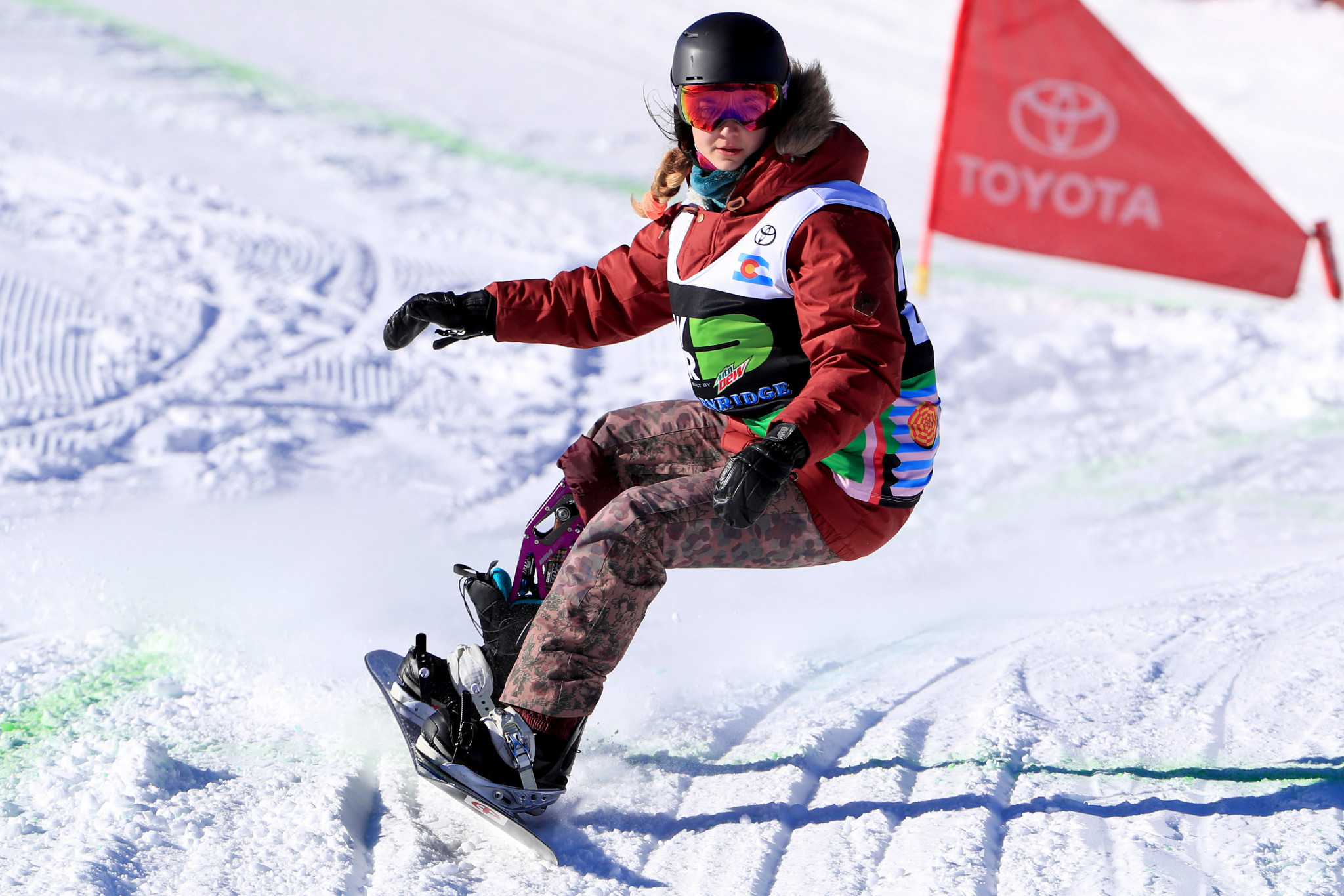 The World Para Snowboarding World Cup season is set to continue tomorrow after a break of over two-months, with the fourth event of the season in Big White in Canada.

The Canadian resort has hosted a World Cup for the past six years and is famous for its consistently good conditions, with an average snowfall of 7.5 metres each year.

Among those looking for good performances will be Lisa Bunschoten from The Netherlands plus Mike Minor and Mike Schultz from the United States, who all picked up wins last time out in Pyha in Finland.

Bunschoten, triumphed in the women’s snowboard cross lower limb impairment one division to claim gold in her second successive World Cup, while Minor won the men’s upper limb one division.

Another to look out for will be US boarder Brenna Huckaby, who entered this season as a defending World Cup champion in both the women’s banked slalom and snowboard cross lower limb one division.

The World Cup is scheduled to last for four days until Thursday (February 7).