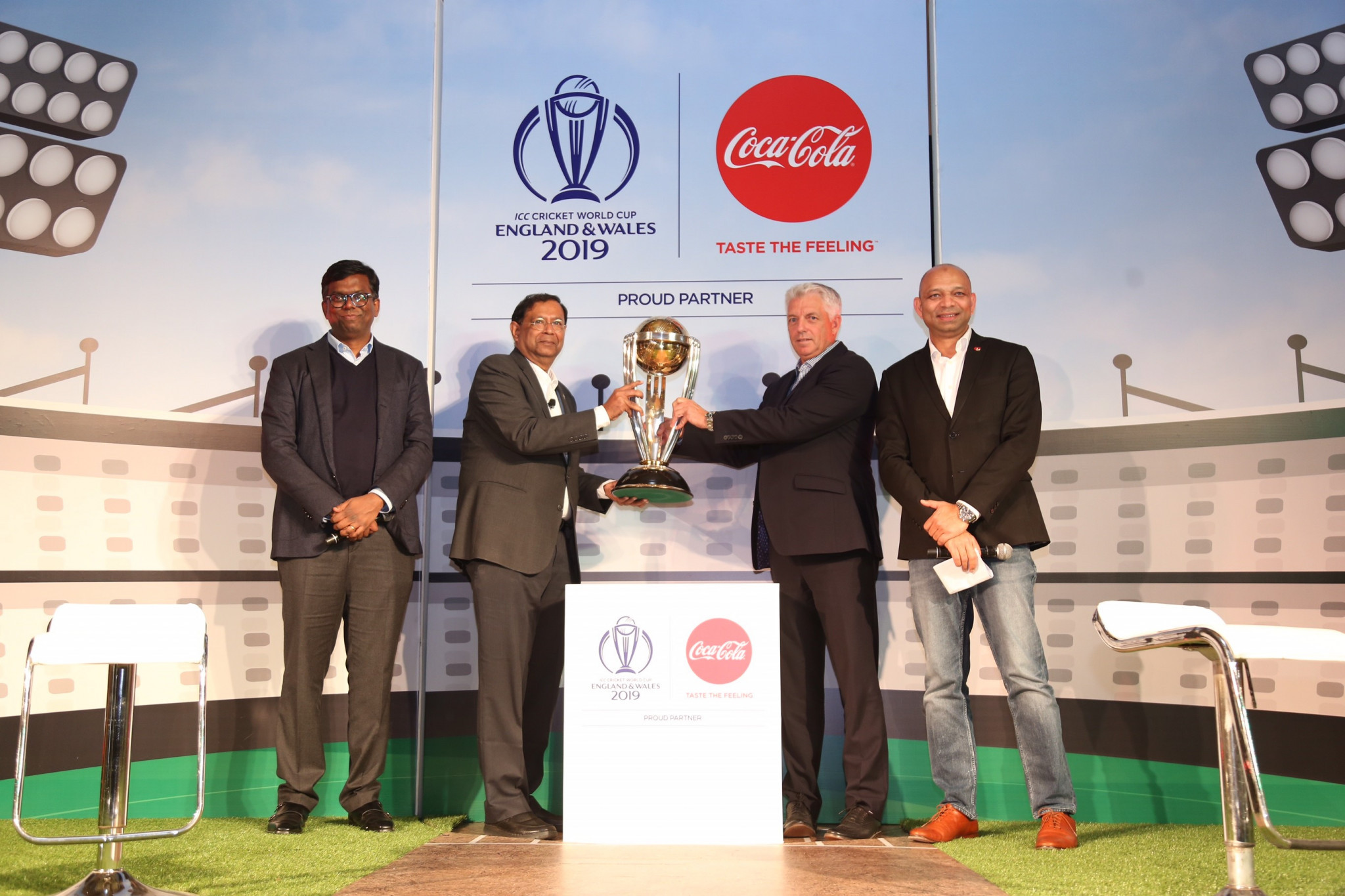 The International Cricket Council (ICC) and Coca-Cola have announced a five-year global strategic partnership which will see the company's brands become exclusive non-alcoholic beverage partners of the ICC until 2023.

The partnership will combine The Coca-Cola Company's large portfolio of over 500 brands and worldwide reach with the ICC's ambition to expand cricket's global footprint.

"It is our pleasure to welcome Coca-Cola on board as an ICC partner for the next five years," said ICC chief executive David Richardson.

"As one of the world’s biggest sports with more than one billion fans we are delighted to partner with Coca-Cola, one of the biggest brands in the world.

"The ICC is committed to growing the game worldwide and the popularity of the three formats with pinnacle global events in each makes this an exciting time for major brands to be associated with our sport."

Coca-Cola have a long-term involvement with sporting organisations, with the company the longest continuous sponsor of the Olympic Games.

It has also been a partner of FIFA for 40 years and World Cup Rugby for nearly 25 years.