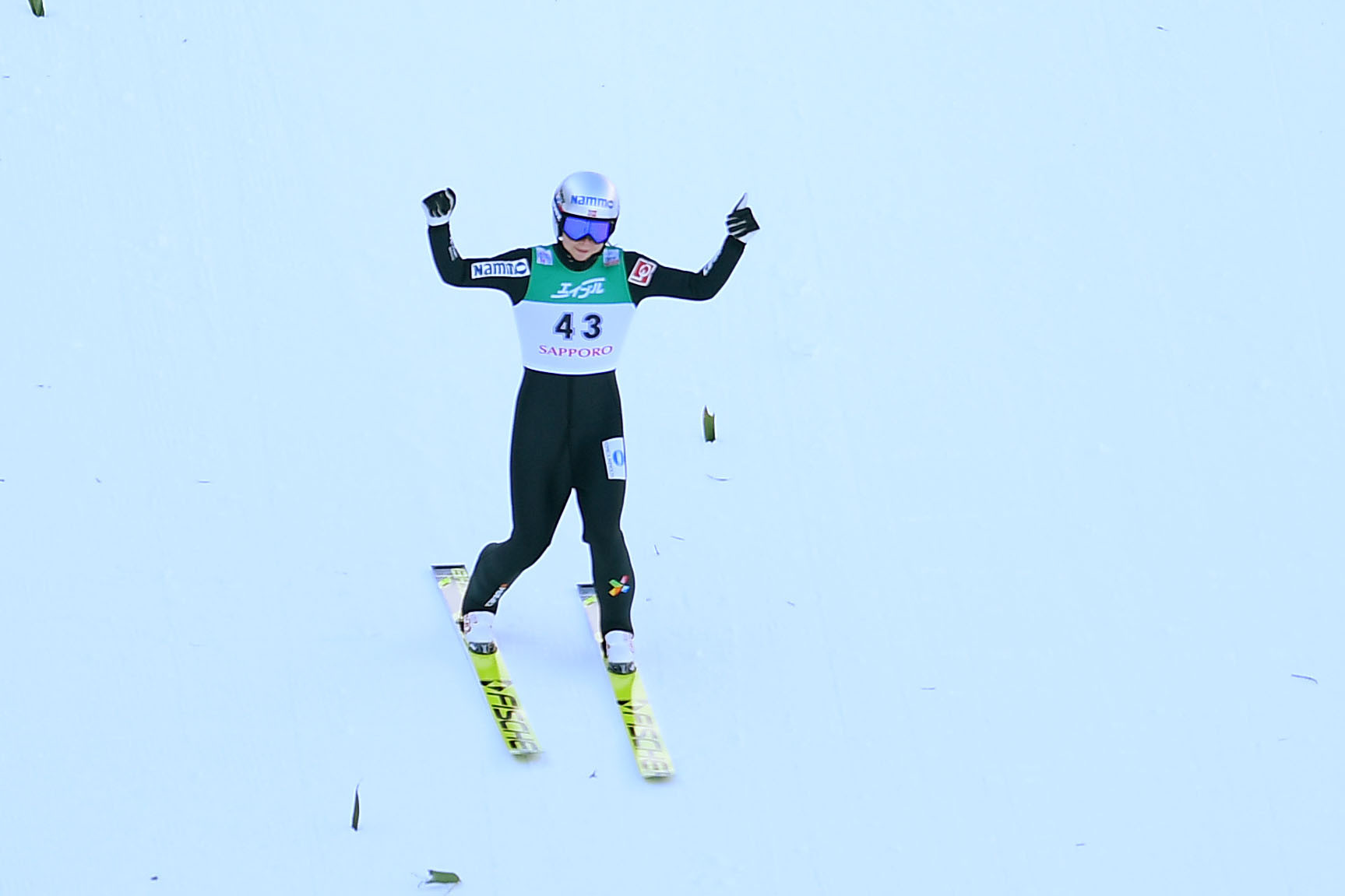 Norway’s Olympic champion Maren Lundby has won the first of two International Ski Federation Ski Jumping World Cups in Hinzenbach to extend her lead at the top of the standings.

The 24-year-old, the winner at Pyeongchang 2018, triumphed in the Austrian resort with 228.1 points to claim her fourth World Cup win in a row.

Two jumps of 86 metres saw her win ahead of Germany’s pair Juliane Seyfarth, who scored 215.2 points, and Katharina Althaus who posted 213.2.

The result means Lundby now leads the world Cup standings on 888 points, 81 ahead of Althaus, with Seyfarth sitting third, a fair way behind on 591 points.

"It’s good to be on the podium in the country where the World Championships start soon.

"My jumps are getting better and better and I hope that it will continue like that in the upcoming weeks."

At the men’s ski flying event in Oberstdorf, Japan’s Ryoyu Kobayashi regained his winning form to triumph with 427 points.

Having started the season in scintillating form, a drop-off in standard saw the overall World Cup leader enter the German resort without a win in five events.

Putting that behind him, though, the Four Hills champion topped the podium once again with jumps of 224m and 234m to claim his 11th World Cup win of the season.

Slovenia’s Timi Zajc, the winner of yesterday's event, could only finish ninth today.