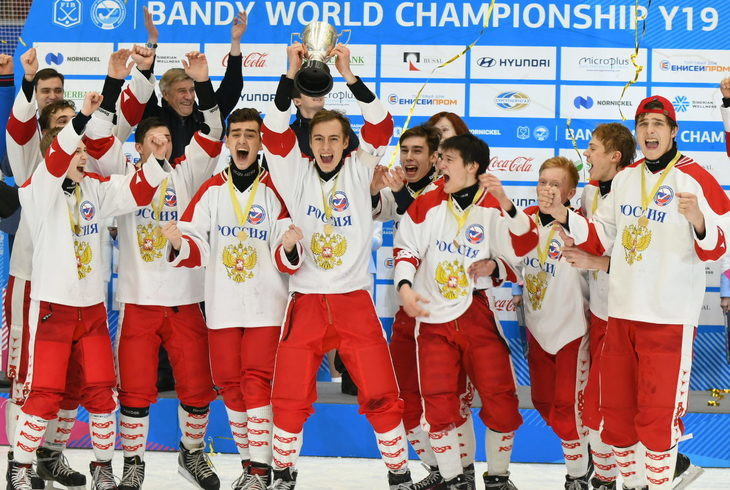 Hosts Russia won the Under-19 Men's Bandy World Championships in Krasnoyarsk - the test event for this year's Winter Universiade in the city.

Alexander Uss, the Governor of Krasnoyarsk Territory, was also in attendance as Russia beat Sweden 2-1 in the final.

Ten-time bandy world champion Sergey Lomanov attended the awards ceremony, with the Russian serving as an ambassador for Krasnoyarsk 2019.

As well as bandy, the sport programme for the Universiade includes snowboarding and freestyle skiing, as well as Alpine skiing, biathlon, cross-country skiing, curling and figure skating.