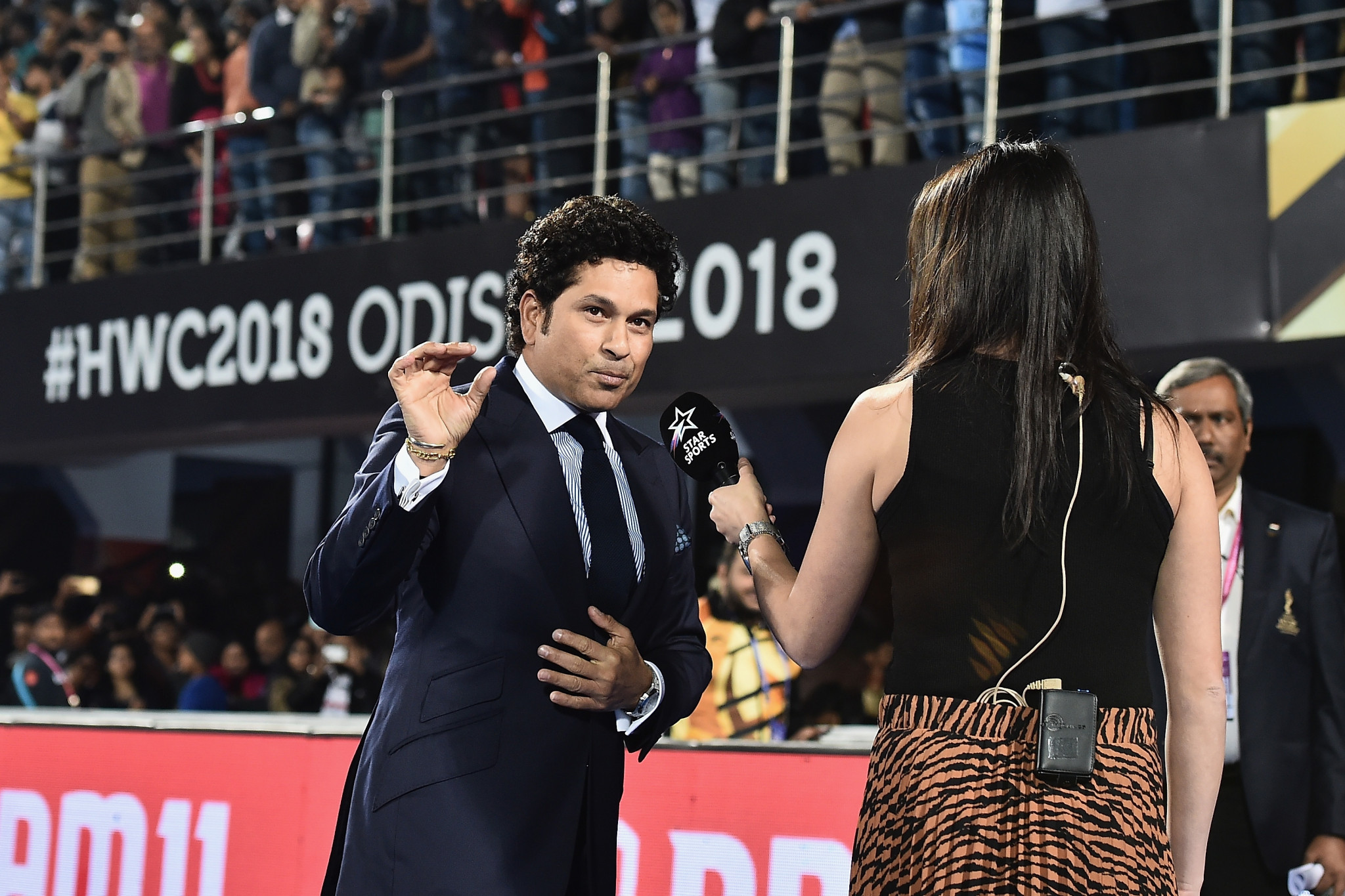 Indian cricket great Sachin Tendulkar has backed a push by the International Cricket Council (ICC) to have the sport included on the Olympic programme for Los Angeles 2028.

Tendulkar, who retired from the sport in 2013, has been viewed as one of the sport’s best ever players.

The Indian icon is the highest international run scorer in both test and one-day formats, having scored 15,921 and 18,426 in the respective formats.

The 45-year-old revealed he had spoken with International Olympic Committee (IOC) President Thomas Bach about the sport at Rio 2016.

Tendulkar suggested a shorter format of the game could potentially feature at the Olympics, should it be included.

"Being a cricketer, I will say that the game needs to be globalised, without any doubt," Tendulkar said, according to the Times of India.

"I spoke to Mr Bach and I told him that I feel cricket should be included.

"But when cricket is included, one needs to give enough time for the rest of the teams to prepare.

"He was under the impression of the five-day version, but now cricket is one of those few sports where there are multiple versions.

"By the time the IOC introduce cricket in the Olympics, it might be five overs or whatever.

"But I think the game should be there.

"Being a cricketer, I would want that to happen and I am looking forward to it, without any doubt."

Last April, ICC officials claimed they were optimistic about having cricket included on the programme for Los Angeles 2028.

The organisation admitted they had missed the deadline to apply to the IOC to pursue inclusion at Paris 2024.

The Board of Control for Cricket in India’s (BCCI) have long been viewed as being against potential inclusion.

The powerful BCCI have reportedly expressed concern over cricket’s inclusion at the Games, with fears they would lose their autonomy to the Indian Olympic Association (IOA), who would organise the Indian team if cricket was included.

The BCCI are also concerned that the Olympics would be yet another addition to an already busy calendar.

The backing of an influential Indian cricket great in Tendulkar could potentially give the ICC cause for optimism that they can encourage the BCCI to back their efforts.