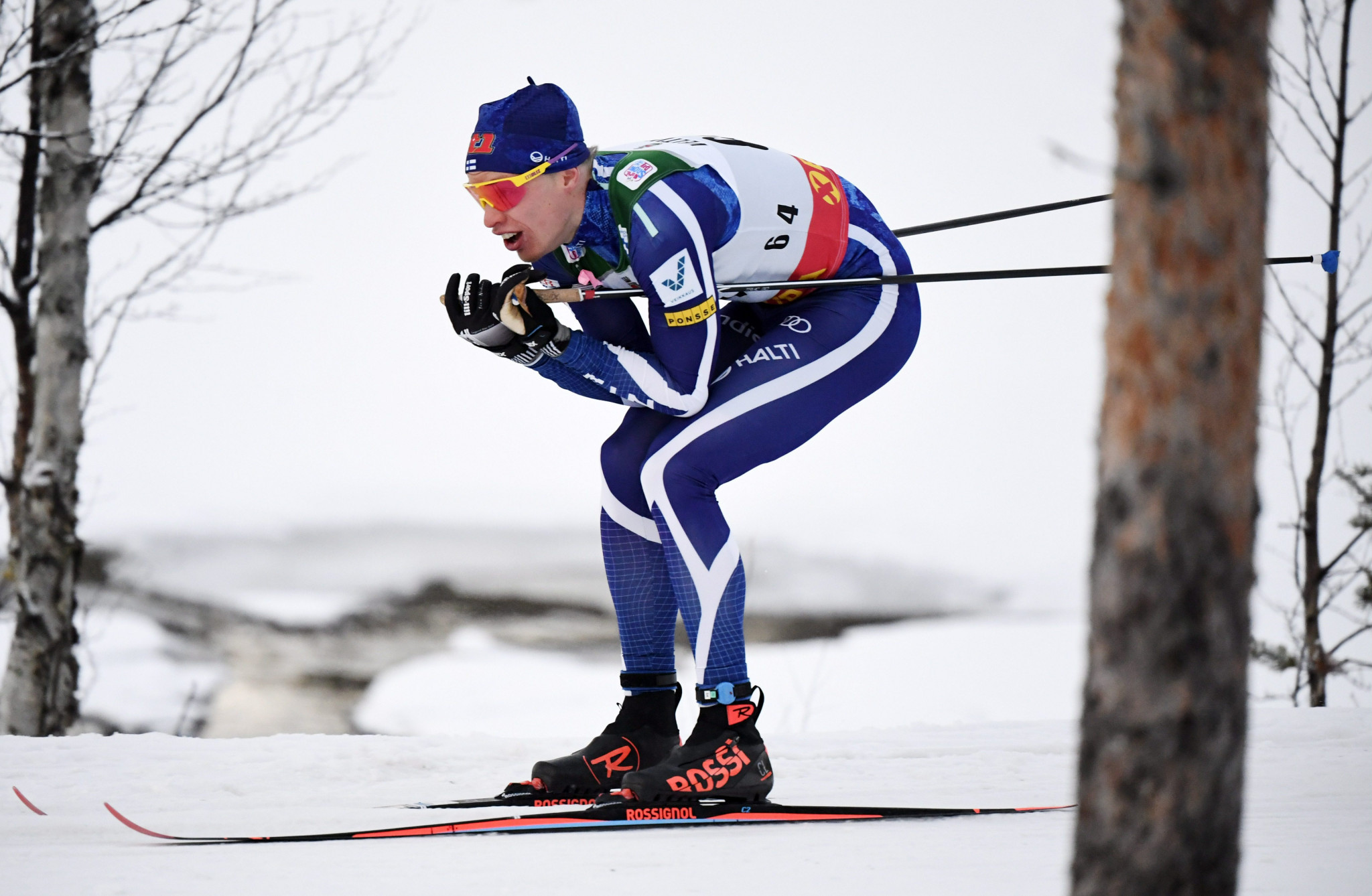 The sport's best cross-country skiers have travelled to Sweden for the latest stop on the International Ski Federation Cross Country World Cup circuit.

Starting with classic races tomorrow, the event in Ulricehamn is set to last for two days and feature both men’s and women’s relay races as well.

Looking to maintain their spots at the top of the overall standings are Norway’s Johannes Høsflot Klæbo and Ingvild Flugstad Østberg.

They lead on 1,034 and 1,197 points respectively, though neither athlete made the podium in the last classic race in Otepää in Estonia.

Instead, the men’s race there was won by Finland’s Iivo Niskanen, while Norway’s Therese Johaug triumphed in the women’s race in what is her first season back from a doping ban.

Fresh from those victories then, both Johaug and Niskanen will be looking for wins once again in Ulricehamn, though it will by no means be easy.

As is always the case, the men’s race tomorrow will cover 15 kilometres.

The women, in contrast, will battle it out on a 10km course.