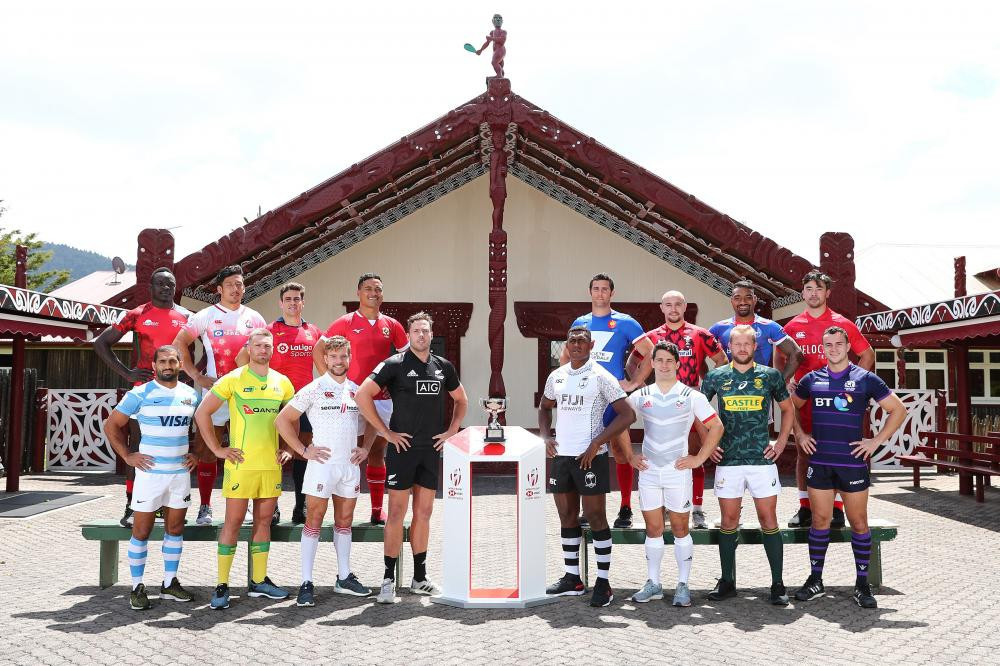 The United States will look to win their first HSBC World Rugby Sevens Series title of the season in Hamilton after finishing as runners-up in the previous two competitions.

The American team finished as runners-up to New Zealand in the Series opener in Dubai before losing to Fiji in the Cape Town final.

Despite not winning overall this season, the US now top the Series standings with 38 points, their highest ever position.

New Zealand are just behind with 37 points, while Fiji are third with 35 points.

The US are set to face tough competition from both of these teams in the third Series event of the season, with New Zealand playing in front of a home crowd and defending champions Fiji looking to retain their title.

"Its good to be back and be back training with the boys and especially in Hamilton, where I’m from," New Zealand's team captain Tim Mikkelson, who missed the first two Series events due to the birth of his first child, said.

"To play in front of the home crowd is something I’m really looking forward to.

"We’ve got Japan first up and we really just want to start well in that first-half.

"There is a lot of pressure playing here in front of our home fans, but we really want to do a good job at home and our families."

The US are set to face England, Samoa and Tonga in Pool B tomorrow at the FMG Stadium Waikato in Hamilton.

New Zealand are in Pool D with Canada, Spain and Japan, while Fiji will compete in Pool A with Australia, Argentina and Wales.

The pool games are scheduled to be played tomorrow, with the quarter-finals, semis, play-offs and final played on Sunday (January 27).