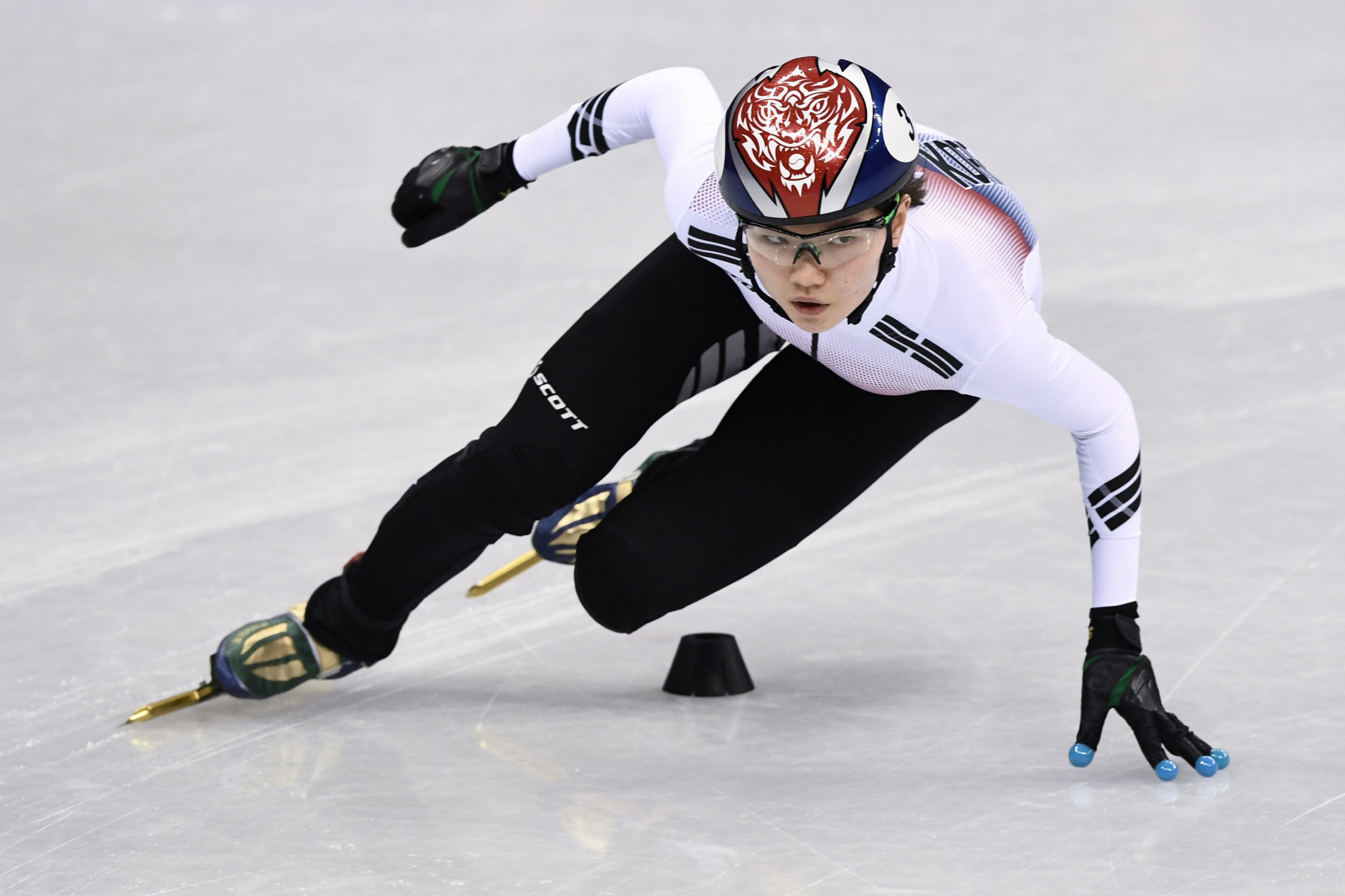 The South Korean Government and ruling party have agreed to revise the country's laws on sexual assault in an attempt to end sexual abuse in its sporting community.

The agreement came following an outbreak of allegations against a number of South Korean coaches.

She has accused him of raping and sexually molesting her multiple times, beginning in 2014.

Athletes from judo, taekwondo, football and wrestling have now made similar allegations against coaches.

South Korea's President Moon Jae-in has publicised his concern regarding the recent allegations, admitting that they were tarnishing South Korea's "bright image as a sports powerhouse".

In response, the South Korean Government and the ruling Democratic Party held a policy coordination meeting and have announced that the laws regarding sexual assault in sport will be revised as soon as possible, as reported by South Korean news agency Yonhap.

"We have made it clear that the bills should be handled during an extraordinary parliamentary session in February," Cho Jeong-sik, chief policymaker of the Democratic Party, told a press briefing in Seoul.

The bill will enforce measures to protect the human rights of athletes, toughen the punishment for sexual assault perpetrators and enable authorities to suspend or permanently expel a coach before a final decision by a court is reached.

Coaches will be required to undergo education on the prevention of violence.

The damaging "win at all cost" culture, prominent in South Korean sport, was discussed at the meeting, with sexual abuse victims finding it hard to speak out in case they are dropped.

"In order to eradicate sexual assaults and violence in the sports arena, there is a need to conduct a fundamental and comprehensive review of the training system that focuses on fostering elite athletes, as well as to break the cartel of silence," said South Korean Education Minister Yoo Eun-hae.

The Government will also review a plan for separating the Korean Sport and Olympic Committee, with the body currently in charge of both elite and daily sports administrations.

Alongside the Government's plans, the Sports Ministry have announced a number of measures it is planning to introduce.

This includes the establishment of a database and registration system for all coaches who teach student athletes, and a committee that will improve South Korea's elite sports culture.

It has also been announced recently that the National Human Rights Commission of Korea will conduct a full review into sexual violence and other human rights violations in the sporting community.

The Sports Ministry has said that it will change its policies based on the outcome of this investigation.