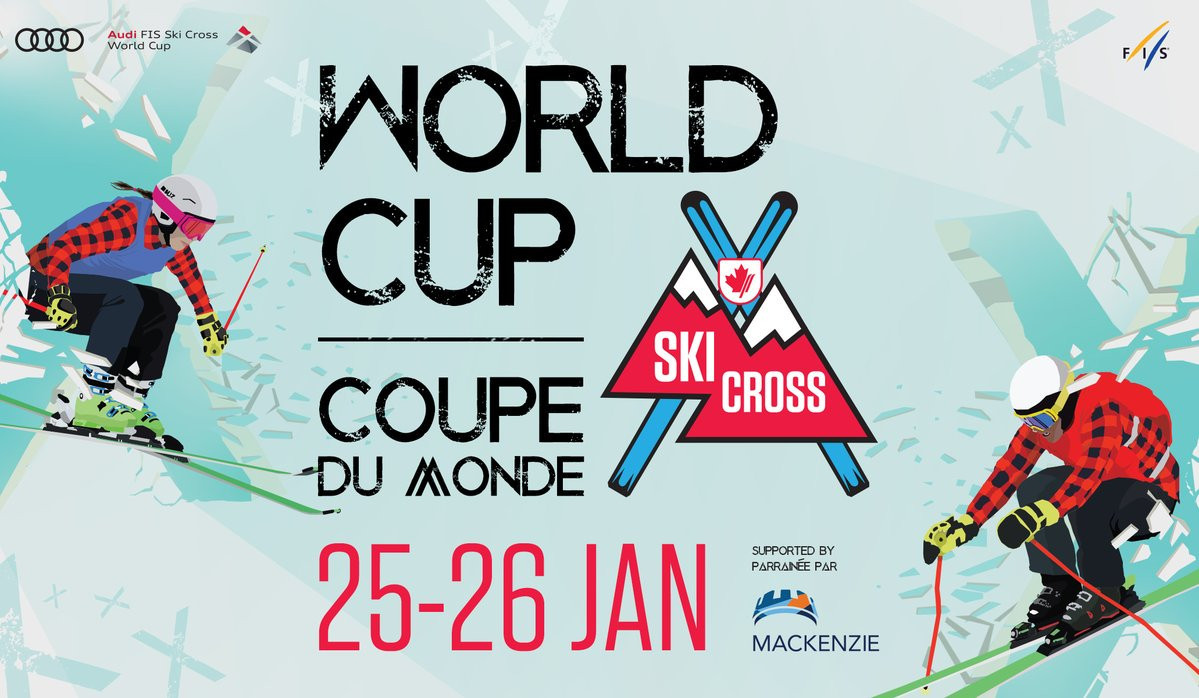 The event is expected to attract a strong field as skiers hone their preparations for the global showpiece in Utah in the United States.

Switzerland's Fanny Smith arrives in Blue Mountain with an 85-point lead in the women's World Cup standings having amassed a total of 405 thus far.

The Pyeongchang 2018 Olympic bronze medallist extended her advantage on Sunday (January 20) after winning the second of two events in Idre Fjall in Sweden.

Canada's Marielle Thompson is second in the standings with 320 points, while Sweden's Sandra Naeslund is third with 310.

The Audi FIS Ski Cross World Cup is about to deliver another action-packed weekend, touching ground in Canada for the last comps before the World Champs.
While the riders are taking on the monster course @BlueMtnResort for the first trainings, check our latest "Did you know..“ pic.twitter.com/oNiIkgGvu9

Men's and women's qualification in Blue Mountain is scheduled to take place tomorrow.

It will be followed by the main events for both genders on Saturday (January 26).

The FIS Freestyle Ski World Championships are due to be held from February 1 to 10.

The ski cross finals will take centre stage on February 2.