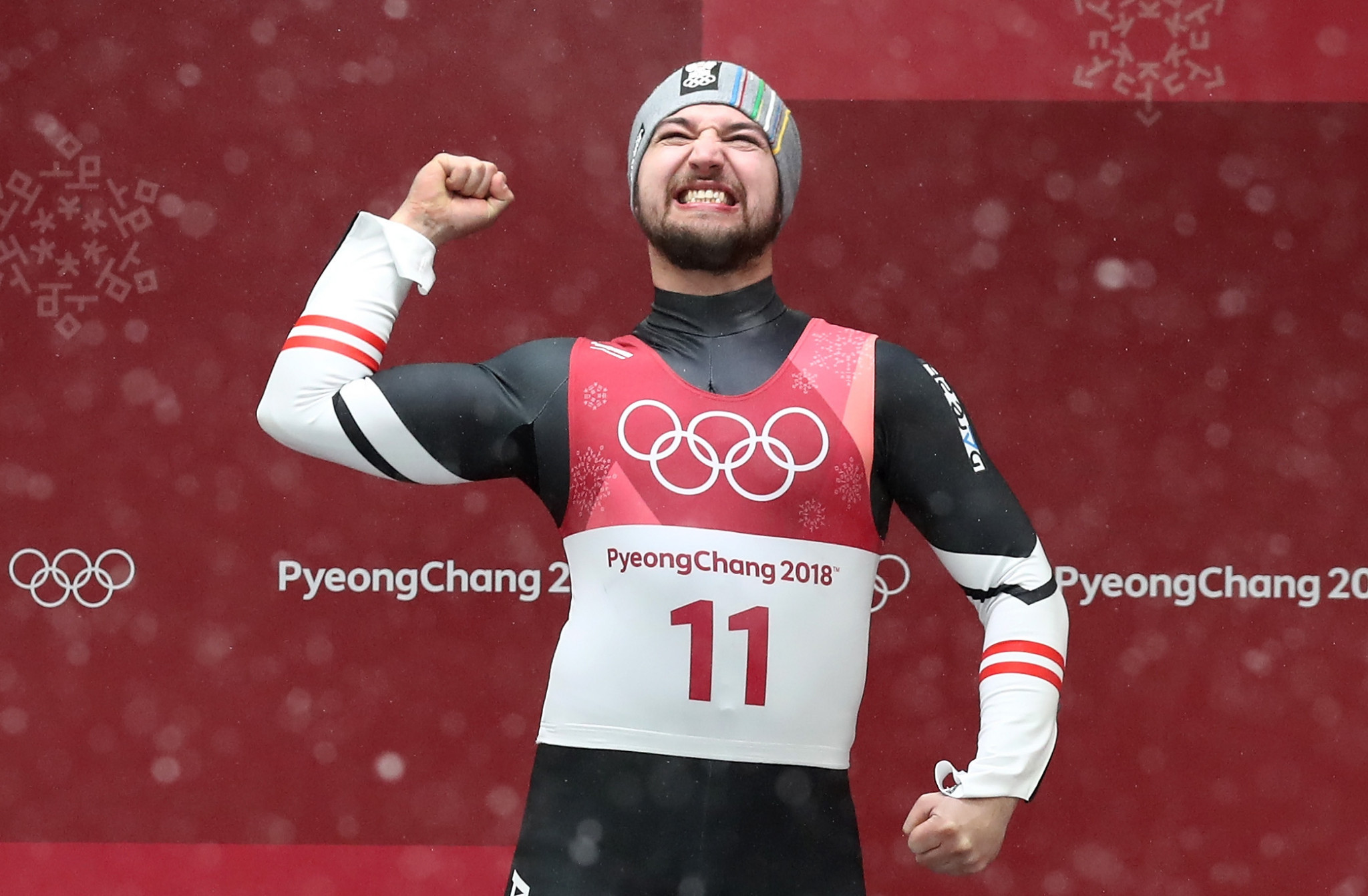 Olympic champion David Gleirscher of Austria will be looking for victory at the International Luge Federation (FIL) World Championships in Winterberg despite failing to win so far this season.

Gleirscher won a surprise gold at the Pyeongchang 2018 Winter Olympic Games but has failed to finish on top of the World Cup podium this season.

His best results so far have been two third-place finishes.

Despite this, he will look to add the world title to his Olympic gold, facing competition from his compatriot and defending champion Wolfgang Kindl who has three World Cup victories to his name.

FIL World Cup leader Johannes Ludwig will be another strong contender, with the German currently 33 points ahead of Kindl in the standings and due to compete on home ice.

Other winners this season, including Roman Repilov and Semen Pavlichenko of Russia and Austria's Reinhard Egger, will also be competing for a world title.

Felix Loch, a double Olympic gold medallist, can also not be discounted.

The women's competition will be closely contested, with Olympic champion and leader of the World Cup standings, Natalie Geisenberger of Germany, the favourite.

Third place Summer Britcher of America will be competing, but is yet to secure a victory this season.

The action in the German resort will be the 48th edition of the FIL Championships.

Sprint events will take place alongside the regular action with doubles and team relay also on the schedule.