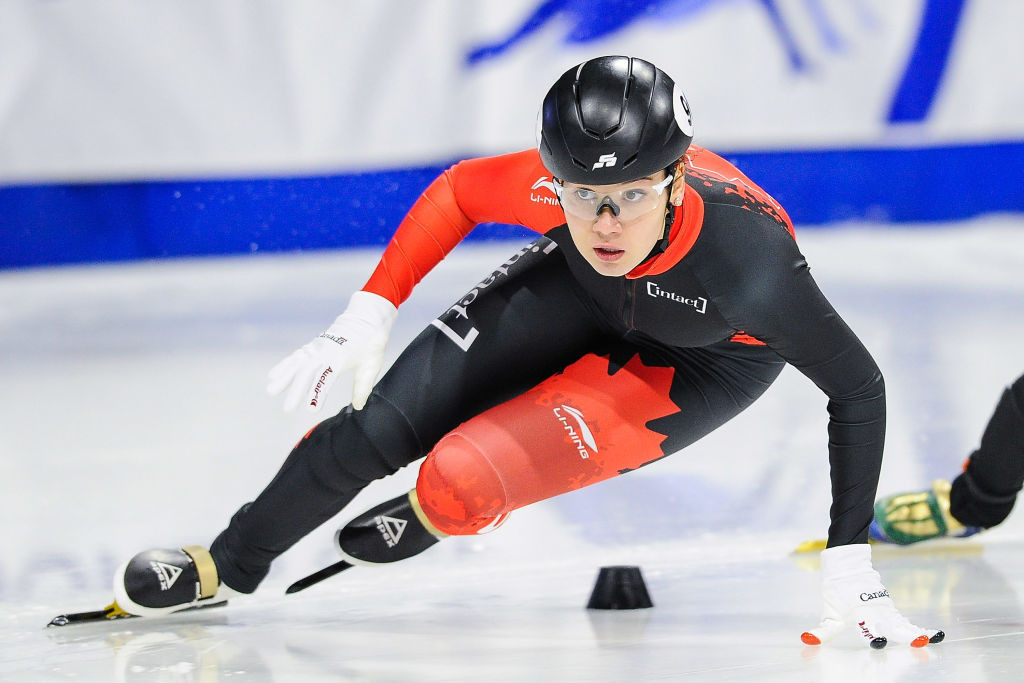 The competition was originally supposed to take place in the South Korean capital of Seoul, but had to be relocated to Montreal following "internal Korean Skating Union issues".

Prospects in short track will now compete at the Arena Maurice Richard in the Canadian city, with the ISU expressing its "sincere gratitude to Speed Skating Canada for its ability and availability to take over the hosting of this important ISU event on very short notice".

Included in the line-up are several skaters who have already made a name for themselves on the senior stage.

Maame Biney of the United States will also be a contender in the women's competition, finishing third overall in Warsaw and achieving a number of top ten positions at World Cup events this season.

Japan's Kazuki Yoshinaga will be the favourite in the men's competition, having won silver in the 1,500m at the 2018 World Juniors.

The 19-year old then secured his first major title this season, achieving gold in the 1,500m at the World Cup in Calgary.

Overall winners in the past have gone on to become some of the biggest names in speed skating.

The finals of the 1,000m and the 3,000m relay will take place on January 27, the concluding day of competition.