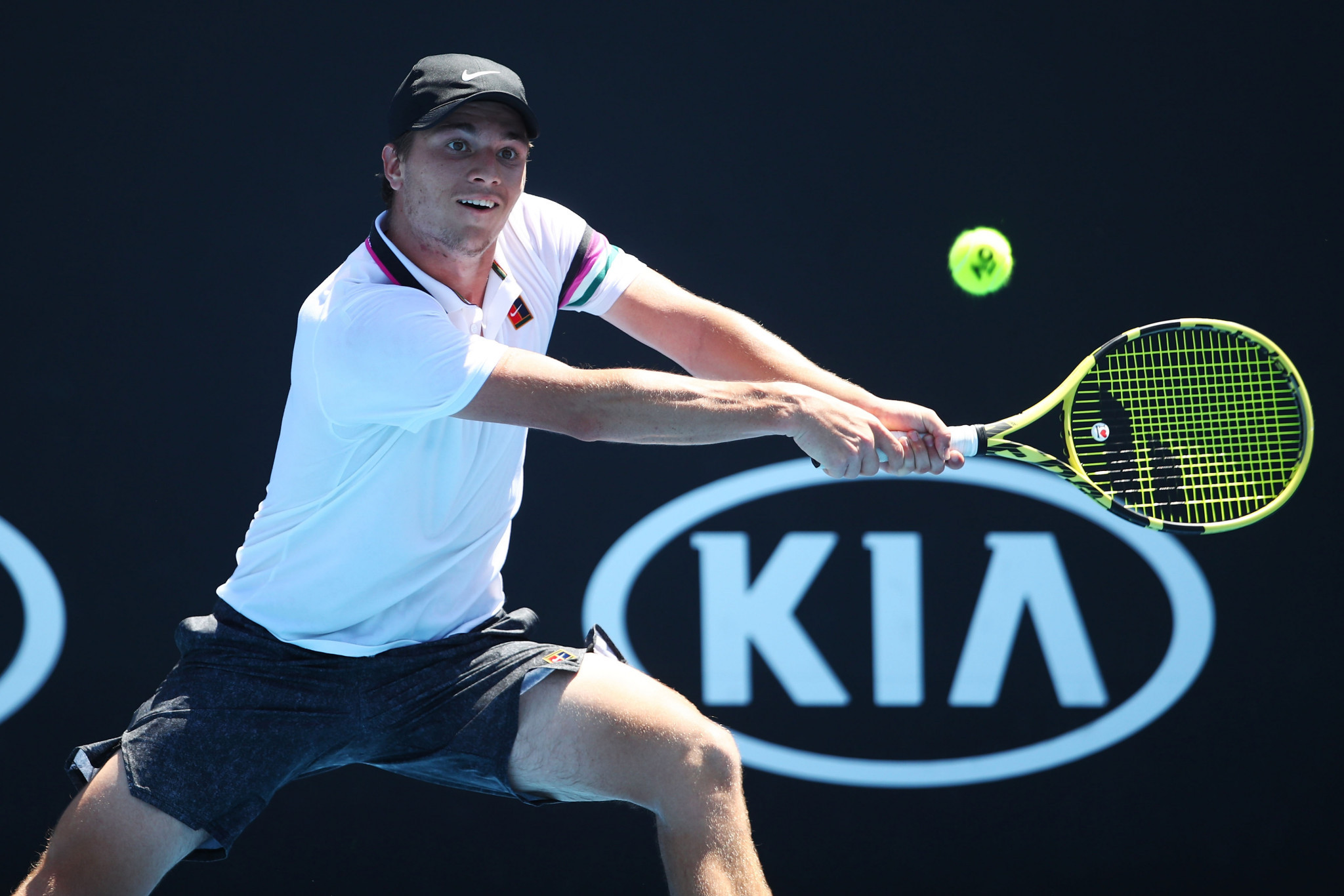 The Grand Slam Development Fund (GSDF) will provide total funding of $650,000 (£500,000/€570,000) which will contribute towards competition-related costs and help recipients develop as professional tennis players and compete in Grand Slam tournaments.

The GSDF Committee chose recipients depending on age, ranking and regional representation, with all the chosen players deemed to show "exceptional" potential.

Eleven female players have been named as GSDF recipients.

New recipients who continue to meet the criteria will be eligible for an additional grant of up to $25,000 in 2020.

The Grand Slams are the Australian Open, French Open, Wimbledon and the US Open.

"The Grand Slam tournaments are very pleased to have the opportunity to invest in the development of these talented young players," said Bill Babcock, director of the Grand Slam Board.

"Many of today's top professionals received support from the GSDF early in their careers and the International Player Grand Slam grants will help players to reach their potential and become stars of the future."

International Tennis Federation President David Haggerty added: "Investing in development is crucial for the continued growth of our sport.

"I am thrilled that this programme gives the grant recipients the chance to improve their game so that they can compete with the best in the world.

"I have no doubt that for many of these players, this is a first step in a long and successful career."

The GSDF was originally established in 1986 and has become an effective way to develop competitive tennis worldwide, contributing more than $50 million (£38 million/€44 million) to tennis development since its inception.