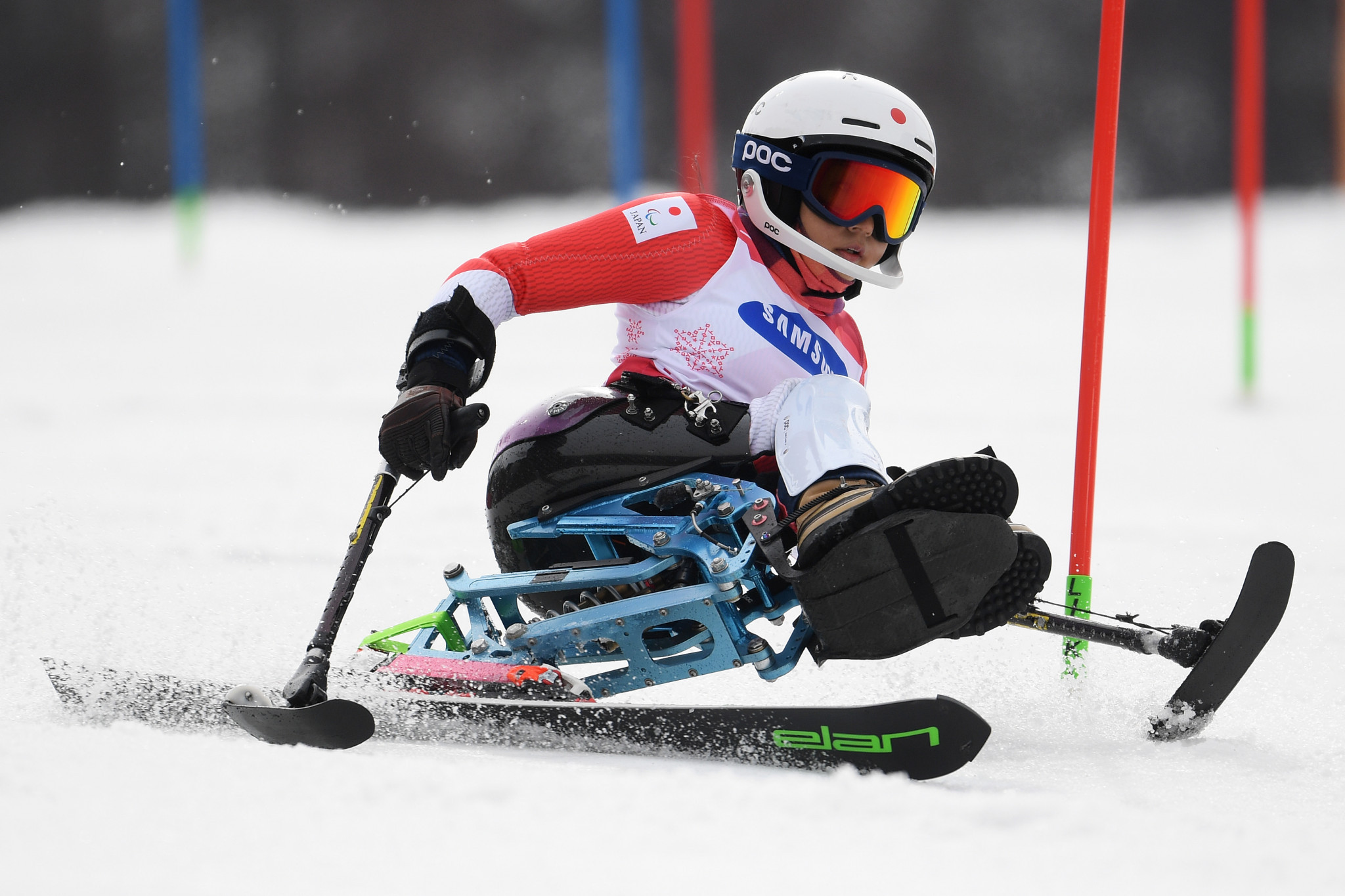 More than half the field was wiped out in the final, but the difficult course conditions were no challenge to the main favourites.

As expected, it was Schaffelhuber and Forster against Muraoka in the second run with the Japanese athlete taking the lead and upstaging what so far has been a Europe-dominated World Championships.

She triumphed with a time of 2 min 21.43sec, beating runner-up Schaffelhuber by 1.71 seconds.

Forster was a distant third, finishing 13.48 seconds behind Muraoka.

"I wanted to enjoy today’s race and to do my best."

It was a second consecutive silver medal in the event for Schaffelhuber, who got the same result at the 2017 World Championships in Tarvisio in Italy.

The icy course also wreaked havoc in the standing race with defending champion Andrea Rothfuss of Germany crashing out in the second run.

The unexpected turn of events gave France’s Marie Bochet, already leading by 4.59 seconds after the first run, an assured path to victory in 2:09.42.

In the end, the Paralympic champion in the discipline finished 13.78 seconds ahead of runner-up Alana Ramsay of Canada and claimed the 15th world title of her career.

Slovakia’s Petra Smaržová put in a stellar second run to climb from sixth place to third, ending up 19.10 seconds back.

It was the first major podium for the 28-year-old since she won the slalom bronze medal at the Sochi 2014 Paralympic Games.

Smarzova’s team-mate Henrieta Farkašová and her guide Natália Šubrtová left no doubt about their dominance in the visually impaired class in their first race in Kranjska Gora.

The pair successfully defended their title in 2:14.58, starting their quest for the perfect World Championships gold medal record that eluded them by just one race two years ago.

Australia’s Melissa Perrine and her new guide Bobbi Kelly begun their first World Championships together with a silver medal in 2:22.77.

Great Britain’s Menna Fitzpatrick and Jennifer Kehoe clinched a second consecutive bronze in the event in 2:25.66.

Action in Kranjska Gora is due to continue tomorrow with the men’s slalom races.