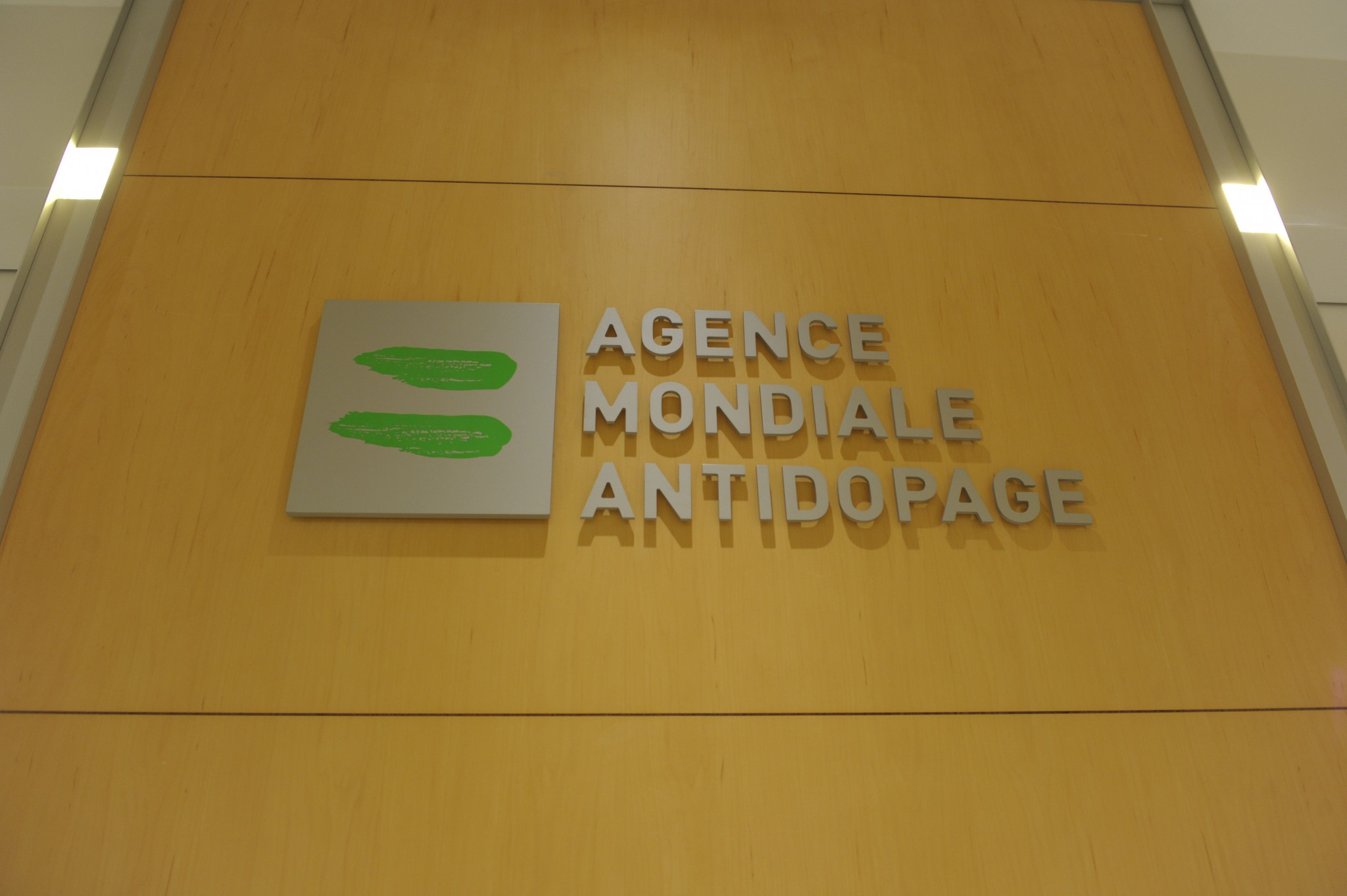 Discussions on RUSADA will be the sole focus of the a short, two-hour, extraordinary WADA Executive Committee conference call.

Public authorities from Europe reportedly requested time to consult with stakeholders, which led to the five-day break between the recommendation and the Executive Committee meeting.

The expert team had retrieved data from the Moscow Laboratory seen as essential in aiding WADA in potentially sanctioning Russian athletes implicated in doping.

WADA President Sir Craig Reedie had claimed the announcement that the information had been retrieved was a "major breakthrough for clean sport".

This came despite the fact it came 18 days after an initial deadline of December 31.

The missed deadline had prompted waves of criticism from some athletes and National Anti-Doping Organisations.

Some had argued that Russia has effectively been given extra time to comply with the demands from WADA and that the organisation has shown little urgency in dealing with the biggest crisis in its history.

This followed the initial criticism of WADA’s decision to make RUSADA compliant in September, based upon the access to the laboratory and data by the deadline.

The deadline was missed after a team from WADA was blocked from doing so by Russian authorities, who claimed the equipment had not been certified under Russian law, last month.

With WADA currently unable to even partially assess the legitimacy of the data gleaned from the laboratory, RUSADA’s compliance status is effectively being judged on their failure to meet the deadline.

Sir Craig Reedie stated earlier this month that the organisation were still working on the basis that the December 31 deadline was missed, suggesting RUSADA could still be declared non-compliant even if the data was acquired.

Similarly, when RUSADA was brought back into the fold in September after a near three-year absence, WADA director general Oliver Niggli said the organisation would be declared non-compliant again if it did not meet the December deadline.

Following the receipt of data, it is thought WADA could now prove reluctant to declare Russia non-compliant again.

He claimed non-compliance would “deprive WADA and the international sport and anti-doping movement of a reliable and systematic pillar in Russia when overcoming crisis in sports.”

Ganus, in his letter, reportedly defended the organisation by claiming RUSADA had no authority to provide access to the laboratory.

The official claimed RUSADA had made all efforts to ensure they had met the deadline.

Opposing arguments have also been made, with some athletes groups insisting WADA should act on the missed deadline.

“This process has not been respectfully followed by neither party, WADA nor Russia,” a statement from the Netherlands’ Olympic Committee Athlete Commission read.

“When agreements nor deadlines are respected and when parties don’t do what they say they will do, there are even more parties that do not win.

“How then, is it possible to not be disappointed in any of them and question the values they need to embody.

“Besides parties involved, the most reprehensible is the derogation of the trustworthiness of the sports world.

“The inimitable way by which this process could be executed doesn’t bring much confidence to the future of the world of sports.

“We see the value of all members being included, but we do hope that you can address this and reinstall some trustworthiness by speaking up for open and transparent ways of working and by holding decision makers to the promises they made.”

While the decision on RUSADA’s compliance status will dominate tomorrow’s agenda and its subsequent reaction, re-analysis of samples is now set to take place.

WADA stated after it received the data that “RUSADA and the Russian Ministry of Sport must now "procure that any re-analysis of samples required by WADA following review of such data is completed by no later than 30 June 2019" as part of the reinstatement criteria.