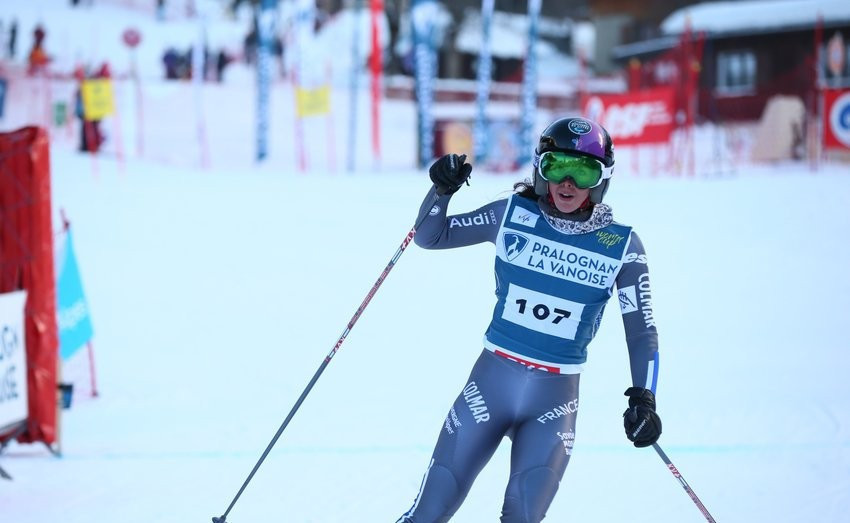 Tan-Bouquet won the season opener in front of a home crowd in the French resort as she recorded a time of 2min 10.55sec.

In second was Switzerland's Amelie Reymond, who has returned to the circuit after a short break.

In the men's competition, Norwegian Loeken took the victory.

France's Philippe Lau gave the home crowd something to cheer when he finished third in 2:00.89.

With today's competitors taking part in the sprint event, tomorrow will see the classic competition at the same venue.

Action is being streamed on the Olympic Channel.