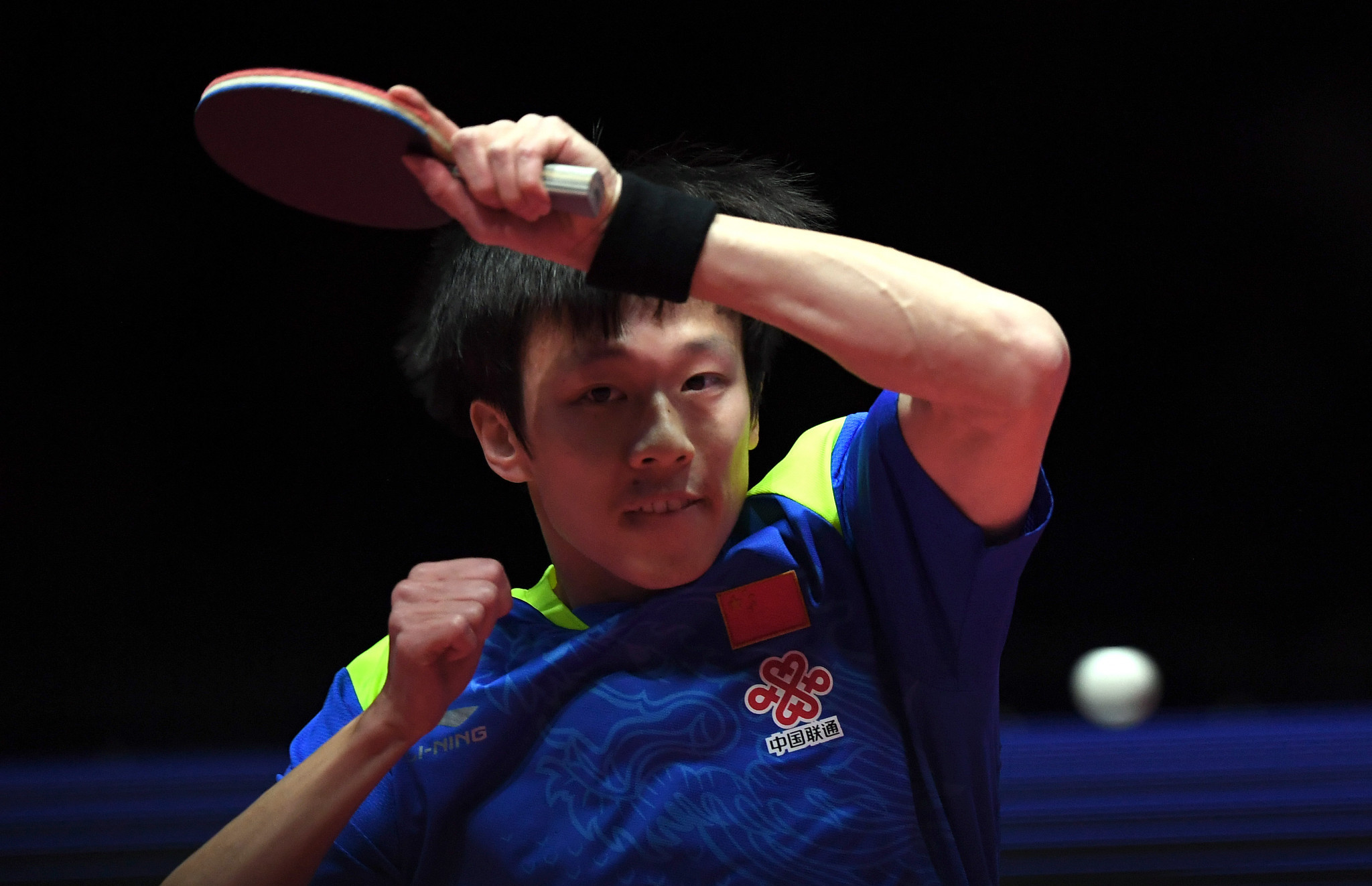 "I am really happy to win the title in the first competition of the year," he said.

"Such a good start is a positive sign for the rest of the year for me.

"I was prepared for a long match in the final as we always play tight matches.”

"We've played each other many many times," Meng said.

"I am pleased to win the title and I will do my best to raise or at least keep up my performance for the next competitions."

The next ITTF World Tour competition will be the Qatar Open Platinum event from March 28 to 31.