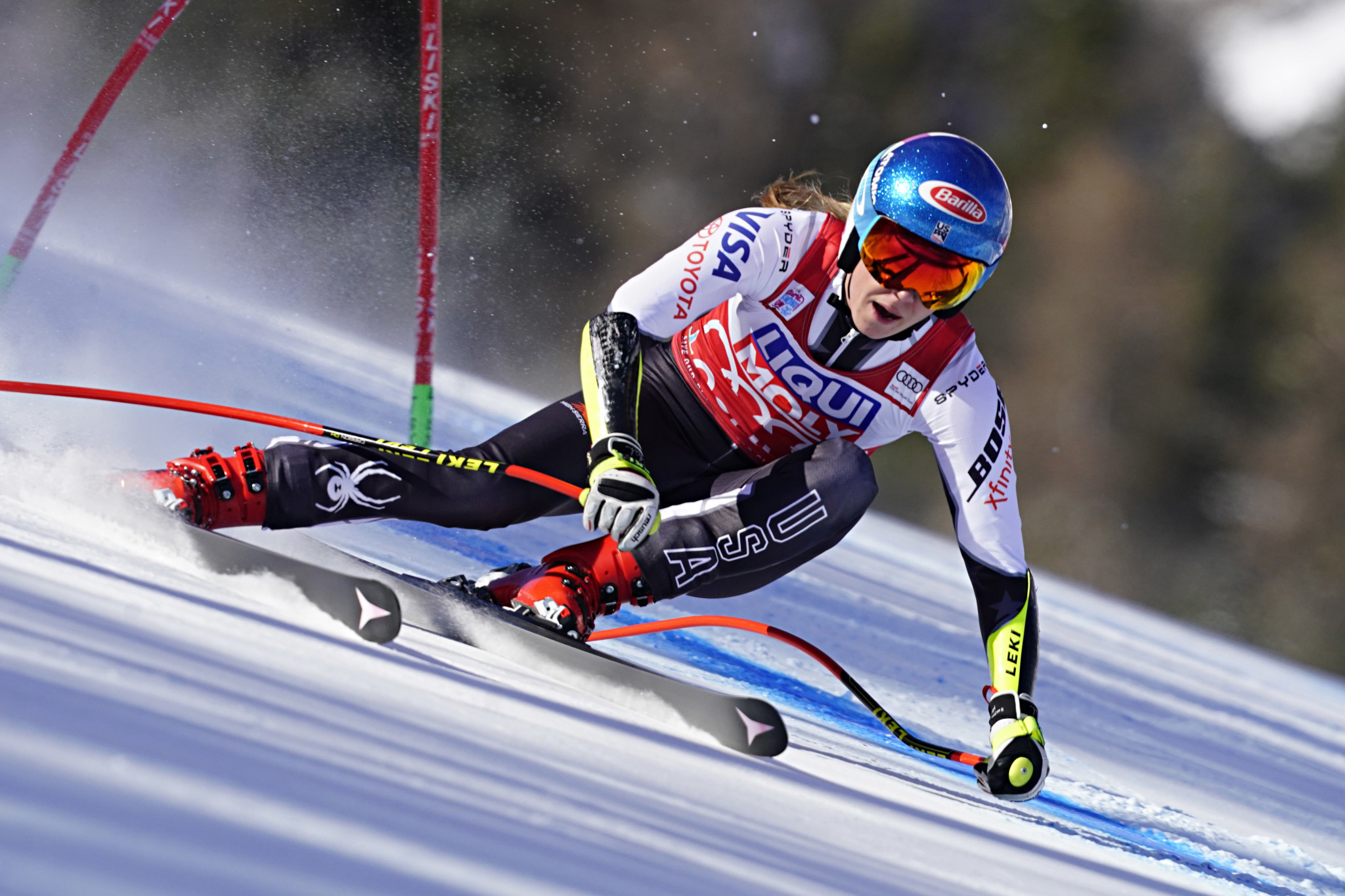 American star Mikaela Shiffrin continued her dominant run of form with victory in the women's super-G at the International Ski Federation Alpine Skiing World Cup in Cortina d'Ampezzo as compatriot Lindsey Vonn announced she may bring her retirement forward due to pain in her knees.

Shiffrin secured her third super-G victory of the current season, winning in a time of 1min 22.48sec .

Tina Weirather of Liechtenstein claimed her third podium finish of the campaign as she was second in 1:22.64, with Austria's Tamara Tippler just behind in third.

Shiffrin leads the discipline standings with 300 points, Weirather is second on 236 points and Norway's Ragnhild Mowinckel is in third place on 211.

It was an emotional race for three-time Olympic medallist Vonn, who did not finish after running off course.

Afterwards, the 34-year old told reporters that today's event may have been her last World Cup race due to the pain in her knees.

She was initially considering retirement in December but said calling time on her career could come even sooner.

‘‘I've had four surgeries on my right knee," she said.

"I've got no LCL (lateral collateral ligament) on my left knee.

"I've got two braces on.

"There’s only so much I can handle and I might have reached my maximum.

‘‘I'm not sure, I've got to take a couple days’ time and really think about things.’’

Vonn was downhill and super-G world champion in 2009 and downhill Olympic champion at the 2010 Vancouver Winter Games.

She won bronze in the downhill event at last year's Winter Olympics in Pyeongchang.

France's Clement Noel earned the first World Cup victory of his career as he triumphed in the men's slalom event at Wengen in Switzerland.

This ended Marcel Hirscher's streak of three consecutive victories, with the Austrian Olympic champion finishing in third place with a time of 1:45.50.

Hirscher still remains top in the overall slalom standings with 496 points, with Switzerland's Daniel Yule and Norway's Henrik Kristoffersen second and third with 323 and 319 points respectively.

Noel has risen to fourth place with 301 points, while Feller is now in sixth place on 234.