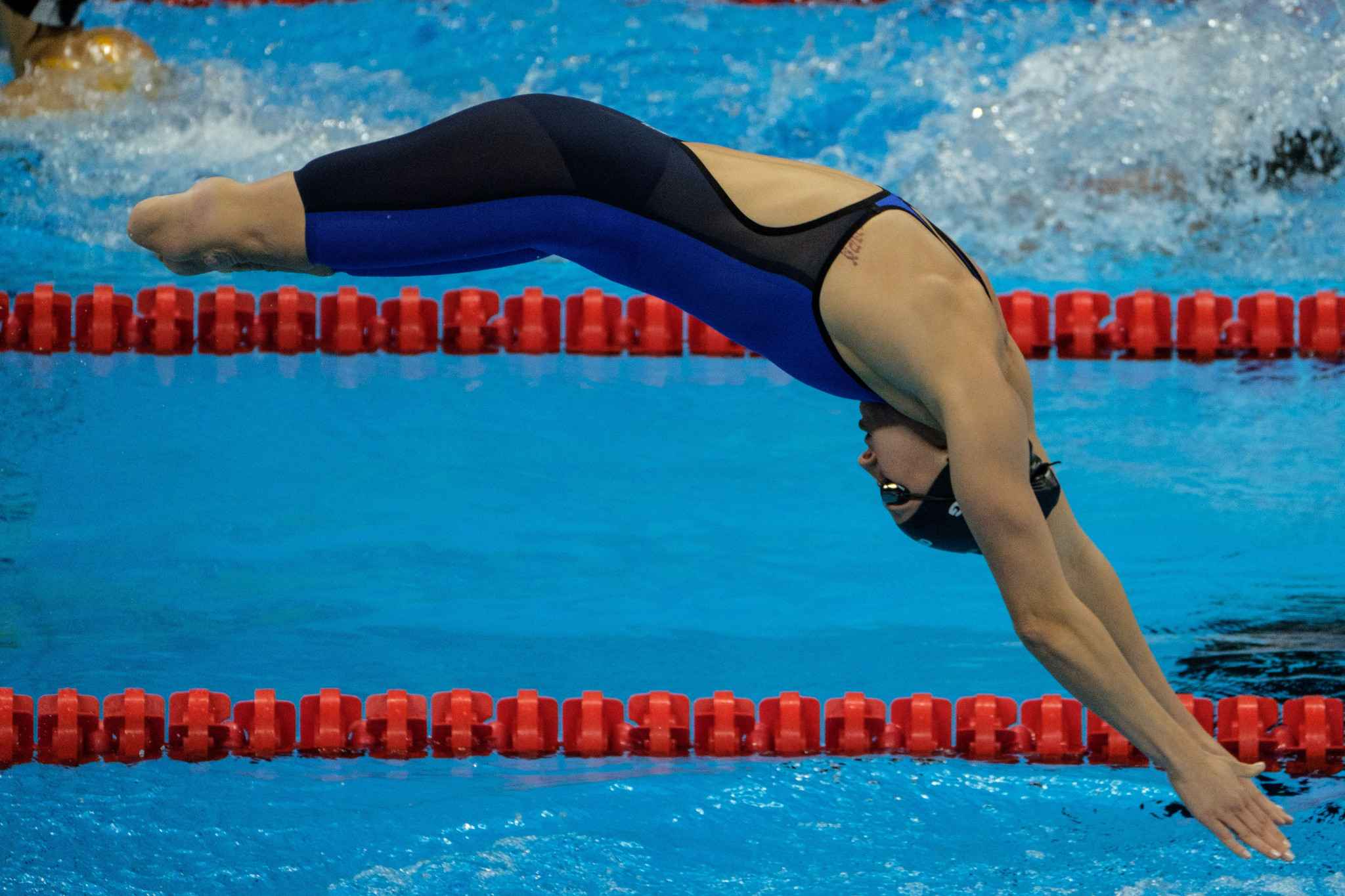 US Paralympics have announced the 48 athletes selected to compete on this year's national swimming team.

The squad for the upcoming season features 35 women and 13 men.

A total of 21 Paralympians, who have won 62 Paralympic medals between them, have been included.

The 48 athletes have been divided into four categories: elite A team, A team, B team and C team.

Qualification for each subdivision was based off 2018 times, with members of each category entitled to certain benefits such as funding, health insurance, transportation, meals and access to the United States Olympic Committee athlete career and education programme.

Athletes will represent the US in the World Para Swimming World Series circuit, beginning in Melbourne from February 15 to 17.

This year also features the World Para Swimming Championships, scheduled to be held in Kuching in Malaysia from July 29 to August 4.

The competition is currently surrounded by controversy after Malaysian Prime Minister Mahathir Mohamad claimed there is "no place for Israeli athletes" in his country.

Israeli athletes have not yet received assurances that they will be able to compete.