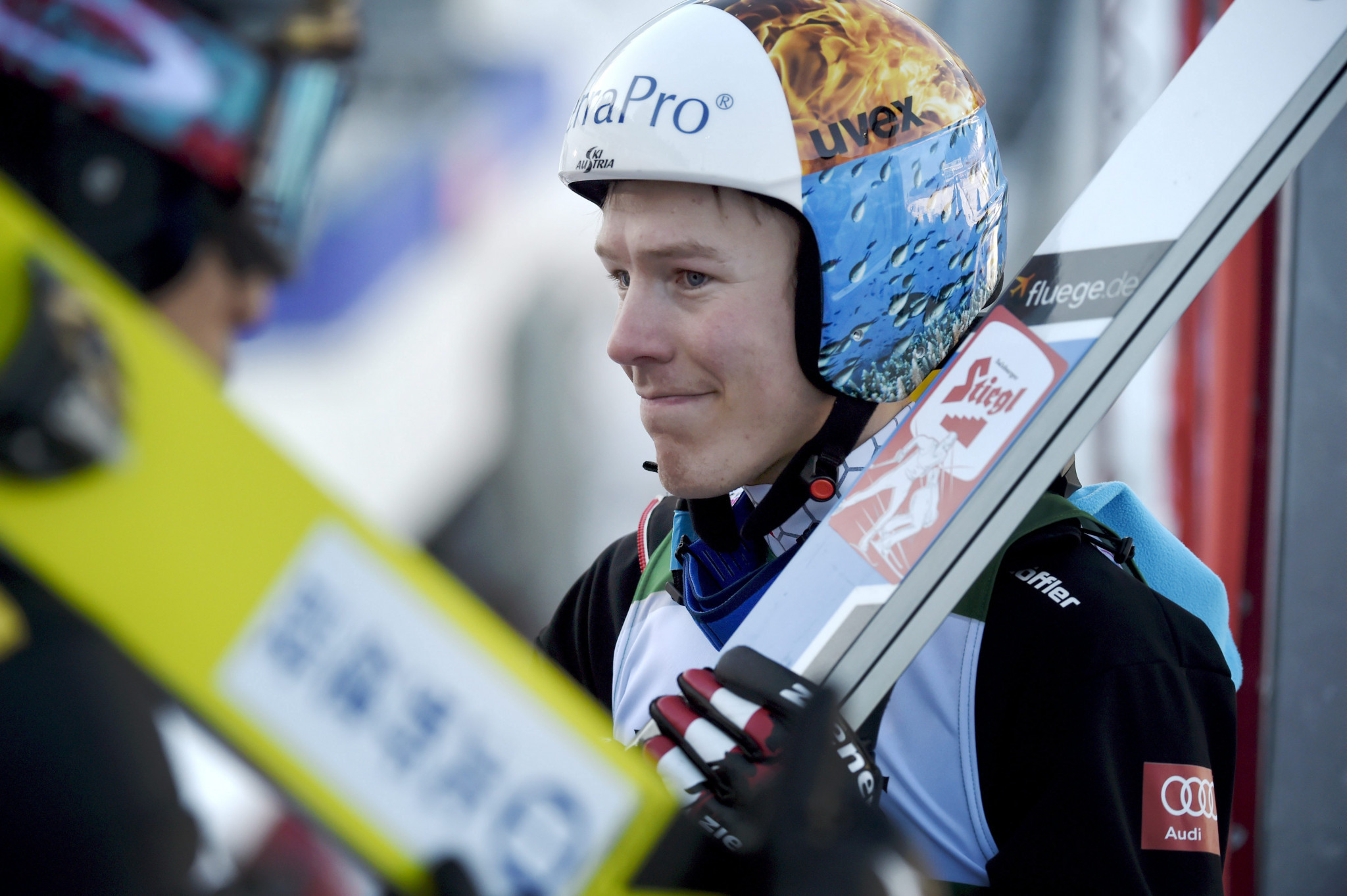 Rehrl celebrated a maiden World Cup victory yesterday at the French venue, where his ski jump proved the platform for success.

The formula was repeated today, with the Austrian achieving a distance of 117.5 metres to top the ski jump standings.

Faced with a longer 10 kilometre distance, double yesterday’s length, Rehrl was bolstered by a 45 second buffer earned by his leap.

He was chased by a strong group of skiers, led by Japan’s Akito Watabe and Germany’s Fabian Rießle.

Rehrl proved resilient as he remained clear for the duration of the race, eventually crossing the line in a winning time of 22min 58.7sec.

Watabe finished closest to the victor as the Japanese athlete ended 24.3 seconds adrift.

He ended as the runner-up at just 0.5 seconds ahead of Rießle.

Norway’s Espen Bjoernstad and Austria’s Mario Seidl had also formed part of the chasing pack but the duo finished less than one second off the podium.

World Cup leader Jarl Magnus Riiber of Norway ended down in sixth place, crossing the line 56 seconds behind the winner.

Rehrl will hope to emerge as the winner of the prestigious Triple tomorrow.

He will face another two rounds of ski jumping, prior to tackling a longer 15km cross-country event.

Only the top 30 athletes qualified from today’s event to the concluding competition tomorrow.